HCSO: Victim's son charged with murder after running over her, two others outside Tex-Mex restaurant

Crystal Gomez was killed and two others were hurt when a vehicle drove into a group in the restaurant parking lot, according to HCSO. 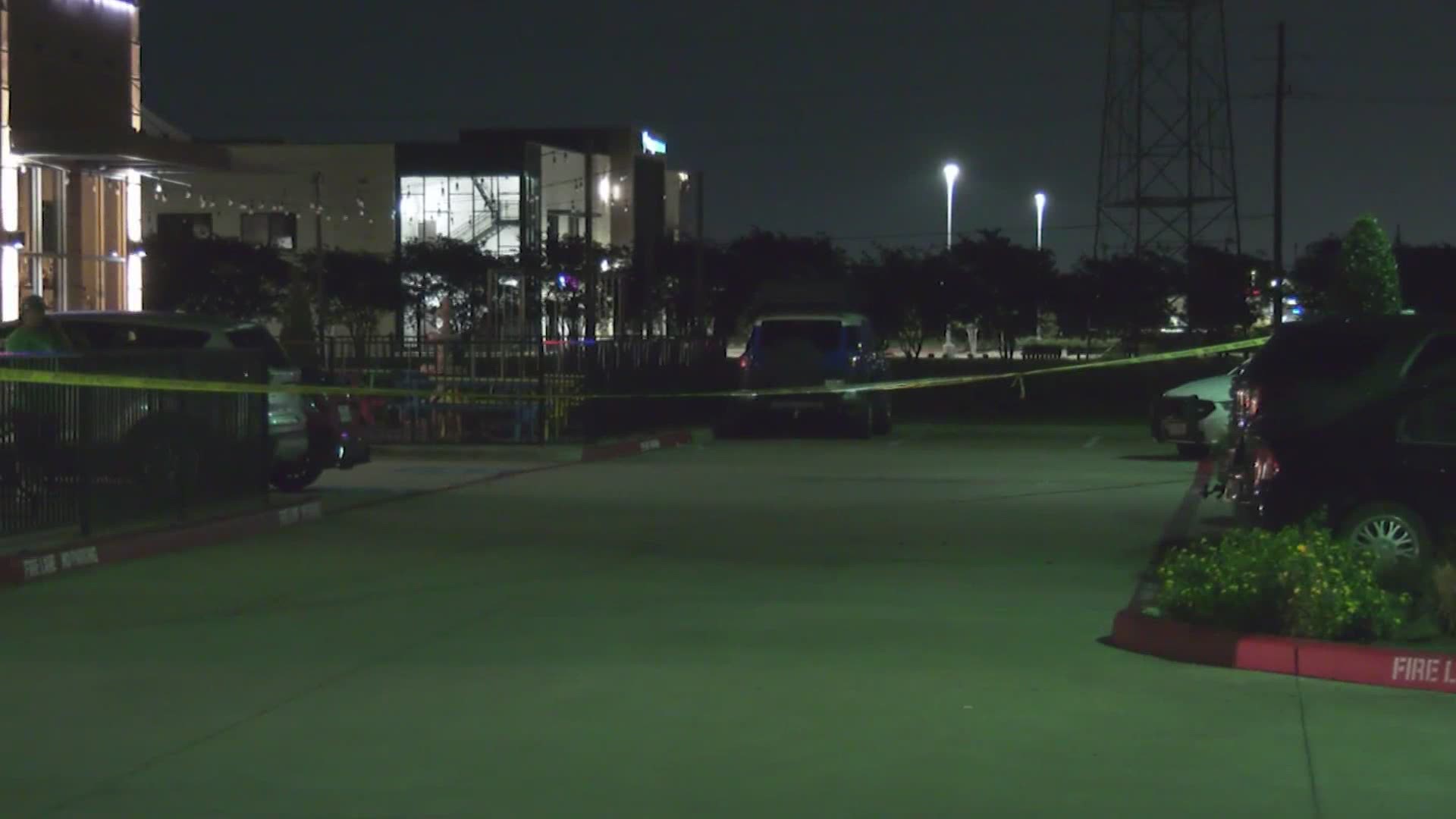 HARRIS COUNTY, Texas — The son of a woman who was struck and killed outside a Tex-Mex restaurant early Thursday has been charged in her death, according to the Harris County Sheriff's Office.

Investigators say Homero Lopez intentionally ran over his mother, 35-year-old Crystal Gomez, and struck at least two others. Gomez was rushed by Life Flight to Memorial Hermann but she later died.

Lopez is charged with murder and two counts of failure to stop and render aid.

Sheriff’s deputies responded to the deadly auto-pedestrian incident that happened during an altercation outside the restaurant on N. Mason at the Katy Freeway.

KHOU 11's Michelle Choi reported that a fight inside the restaurant allegedly carried over into the parking lot around 1 a.m.

Investigators said Lopez left the scene but later returned and was arrested.

“Senseless” that’s what one witness said after @HCSOTexas says a driver INTENTIONALLY plowed his car into a group after a fight broke out in a Tex-Mex bar parking lot in W. Harris Co.
35 YO woman died, 2 others in hospital, several others treated @ scene. @KHOU #HTownRush pic.twitter.com/tZfb7X6QCr

"And all of a sudden we're going home, an altercation happened, and we're like hey break it up, and it's just one of those things you try to do a good thing, and why? I don't understand, it's pretty sad," said witness Jimmy Hernandez.

Editor's note: A previous version of this article incorrectly identified the suspect as "Homer Lopez." The suspect's name has been corrected in the article.