Robert Cerda was found shot to death on Blecker Street in northwest Houston while his girlfriend, Rachel Delarosa, was found fatally shot in Missouri City. 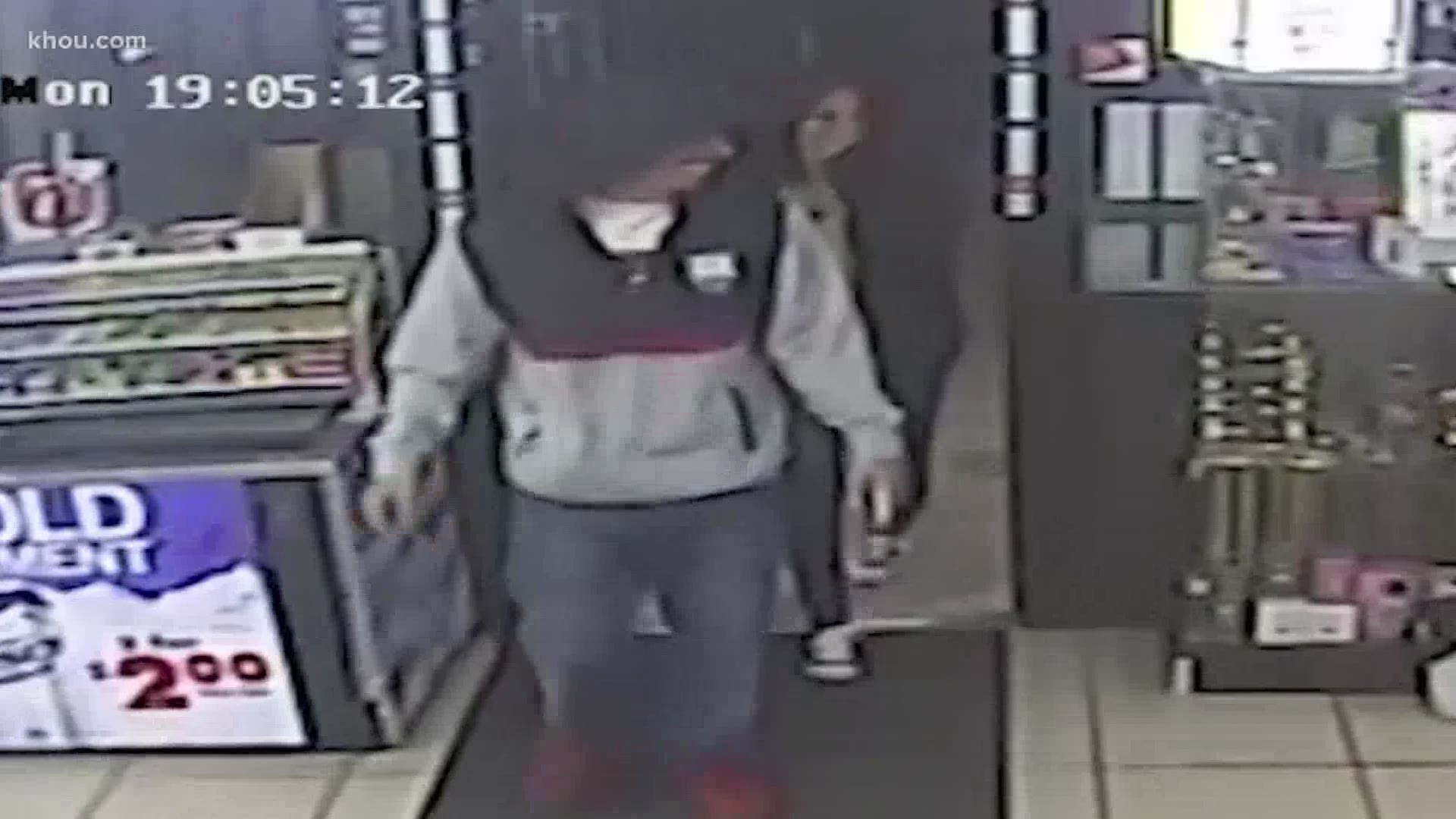 HOUSTON — It's been three years since a Houston couple was last seen alive at a Spring Branch gas station. Their bodies were later found on opposite sides of town. Their families are still trying to find the missing pieces to bring them justice.

“It’s been a nightmare since day 1," said Valerie Cerda, mother of Robert Cerda, 29, who was killed.

A solemn white cross marks the spot where he was found shot to death on Blecker Street in northwest Houston. Three years later, his mother still doesn’t know what happened.

It wasn’t just Robert Cerda who was killed. His girlfriend, Rachel Delarosa, was, too. Also found shot to death, but in a separate location, on Creekmont Drive in Missouri City.

“This was a murder, not only one, this was two people, they took two people," Valerie Cerda said.

Surveillance video from a gas station are the last known images of the happy couple. It's where the couple went on Dec. 11, 2017. They had just left Connie’s restaurant in Spring Branch on a date.

“You can see them kidding around and playing around as they walked into the store," she said.

They were seen around 7 p.m. Dec. 11. Then, less than two hours later, Missouri City Police got a call about a gunshot fired and found Rachel’s body. The next day, Houston Police found Robert.

Three years later, this mother says she’s not giving up.

“I’m praying somebody out there will find it in their heart to reach out and say something."

The family is planning a vigil for Saturday near where the couple was last seen in Spring Branch. Missouri City Police tell KHOU 11 they believe someone out there knows something and they’re asking anyone with information to come forward.