Port of Houston: Man flown to hospital after falling 100 feet from ladder on cargo ship

Life Flight was called to the scene to take the man to a nearby hospital. 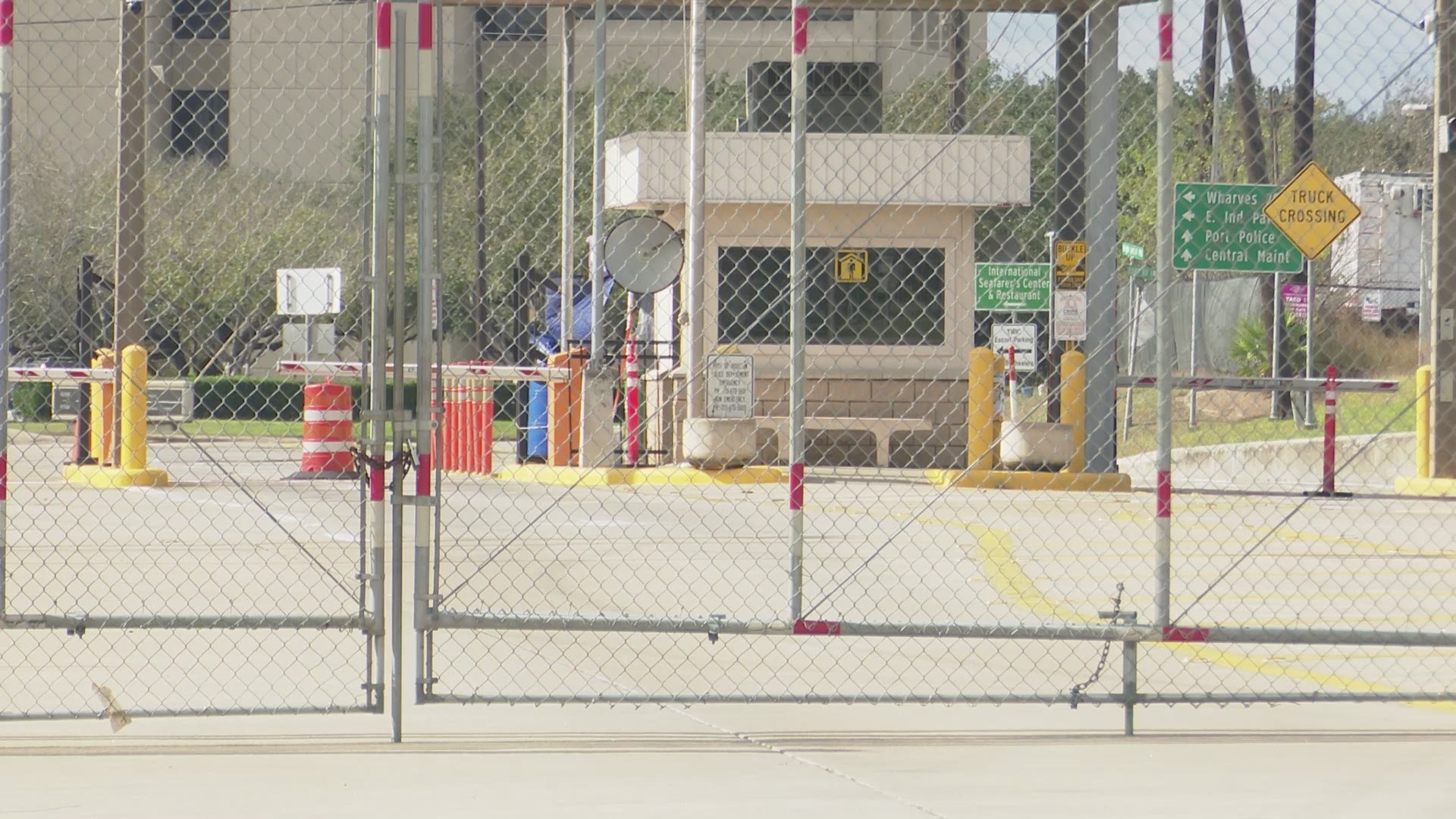 HOUSTON — A man was taken to the hospital by Life Flight Sunday after officials said he fell 100 feet from a ladder on a cargo ship docked at the Port of Houston.

The Houston Fire Department tweeted at about 12:55 p.m., firefighters were working to rescue the man from the ship.

Port of Houston officials confirmed that the man was taken to a nearby hospital by Life Flight after falling from a ladder and landing in the lower part of the vessel.

There was no information provided on his condition.

We are working to gather more details on the scene.

@HoustonFire firefighters are performing an active rescue in a ship cargo hold at the Port of Houston @memorialhermann #LifeFlight just landed to assist.