Houston police said the father was initially shot in the ankle on Thursday and early Sunday, he was shot in the chest. 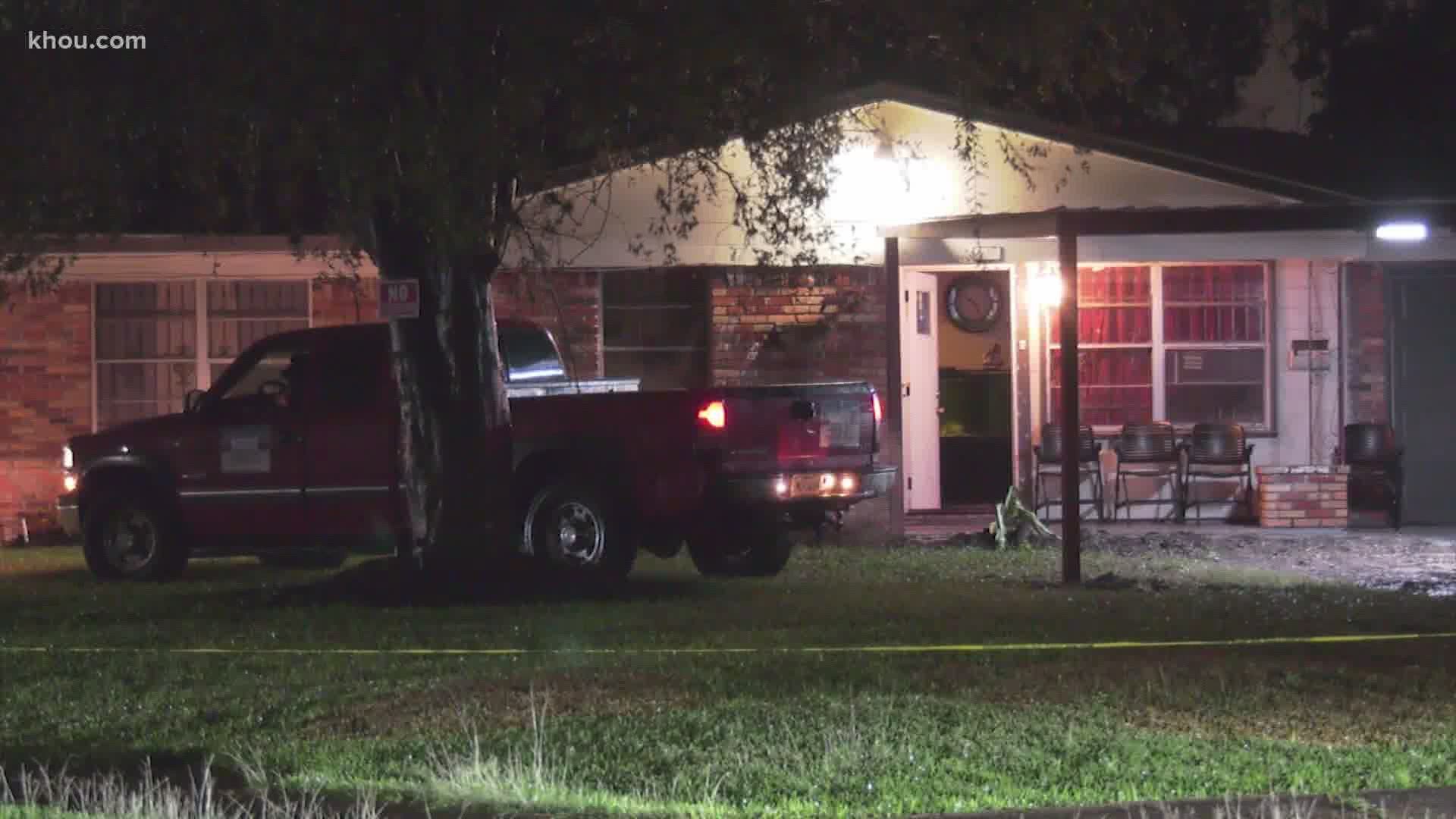 HOUSTON — Houston police are investigating after a man was shot in the chest early Sunday morning during a drive-by shooting on the city's north side.

Police said the man, who was only described as being in his 40s, was sleeping in the bedroom of his home in the 5000 block of Werner Street when he was woken up by gunshots.

One of the bullets struck him in the chest.

Paramedics were called to the home and took the man to a nearby hospital. Police said he is expected to survive.

According to investigators, preliminary information points to the gunman being the man's daughter's ex-boyfriend.

Investigators said the daughter told them she was followed by her ex-boyfriend earlier in the day and just a few days ago, the ex-boyfriend allegedly shot her dad in the ankle.

At this time, no suspects are in custody.

Police said they are collecting as much evidence as possible in this ongoing investigation.