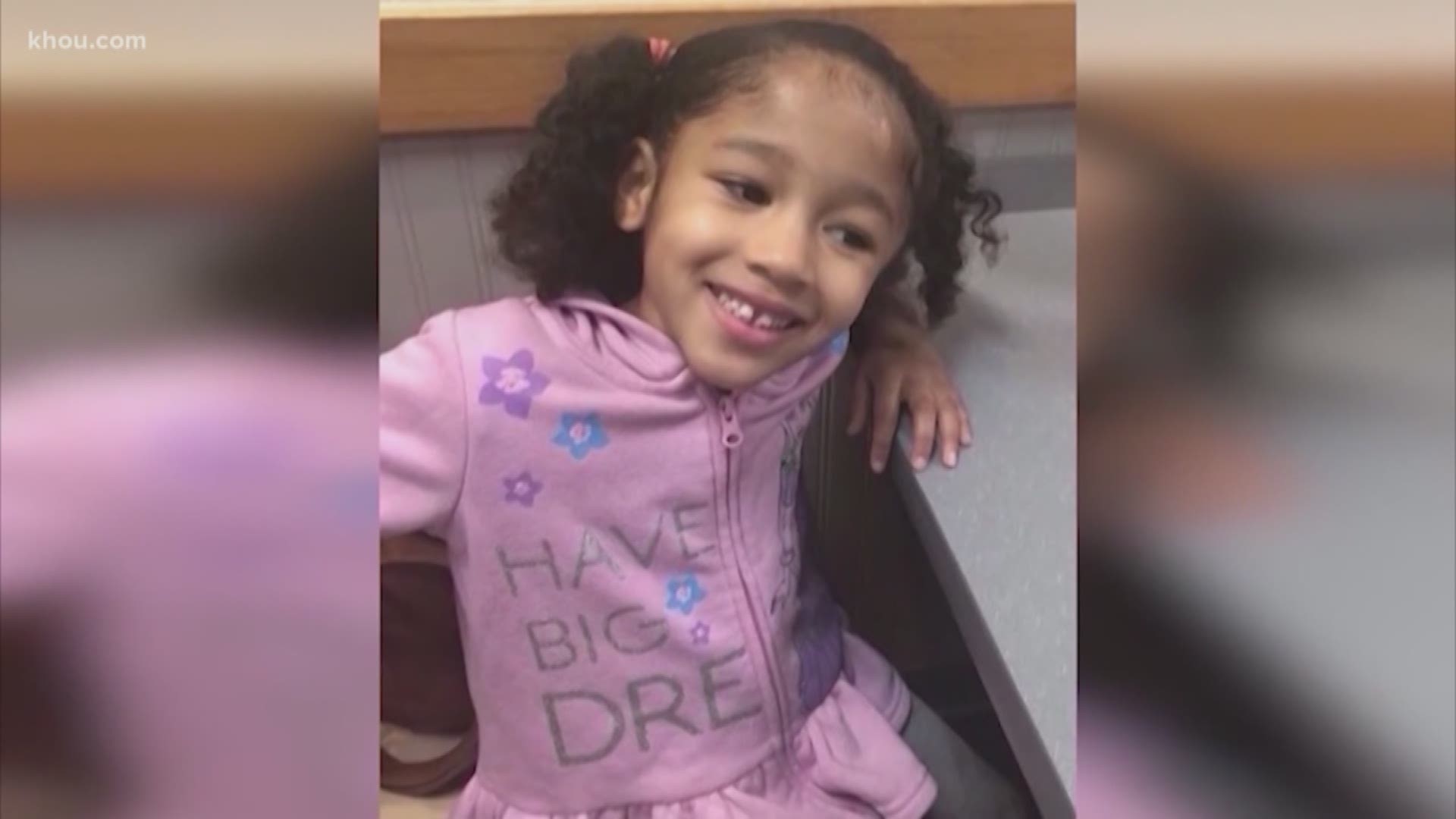 HOUSTON — Three days after a child's remains were found on the side of an Arkansas highway, the Harris County medical examiner confirmed it is 4-year-old Maleah Davis.

"Now it's only going to get worse and worse for him," said KHOU 11 legal expert Gerald Treece.

"I'll give you a guarantee, that child didn't kill herself or carry herself to Arkansas," Treece said. "He will be charged with first-degree murder, and they'll ask for the death penalty. It'll be a capital murder case."

For now, the Harris County District Attorney's Office said Vence remains charged with tampering with a corpse. In a statement, they added, "Additional charges will be filed as the evidence supports doing so."

Investigators were able to find Maleah's remains after Quanell X met with Vence in jail. Quanell said he confessed Maleah was dead, that it was an accident and where he dumped the remains.

"If I'm a defense lawyer, the first line of defense is throw that statement out," Treece said.

Treece said if Quanell went into the jail to speak to Vence after a request from police, then it could be excluded from a trial because it wouldn't be considered a voluntary statement.

Treece said he's also watching if others will be charged in this case likely for helping Vence cover up Maleah's death. Police said someone dropped Vence off at Methodist Hospital as a part of his concocted story the night Maleah was reported missing.

"I have a lot of emails from viewers wondering about the mother and how much the mother was involved in this," Treece said.

Treece said investigators and prosecutors work to get justice for Maleah is far from over.

"It's too early to tell," Treece said. "This is moving into chapter one of a story that caught the attention of the nation."

A cause of death has not yet been determined.

Maleah Davis: Timeline in the disappearance of 4-year-old Houston girl

'I think it’s going to be impossible' to determine Maleah's cause of death, EquuSearch founder says