'I think it’s going to be impossible' to determine Maleah's cause of death, EquuSearch founder says

The image Tim Miller can’t shake is seeing a little pink barrette among the remains thrown out like trash on the side of the road in Arkansas. 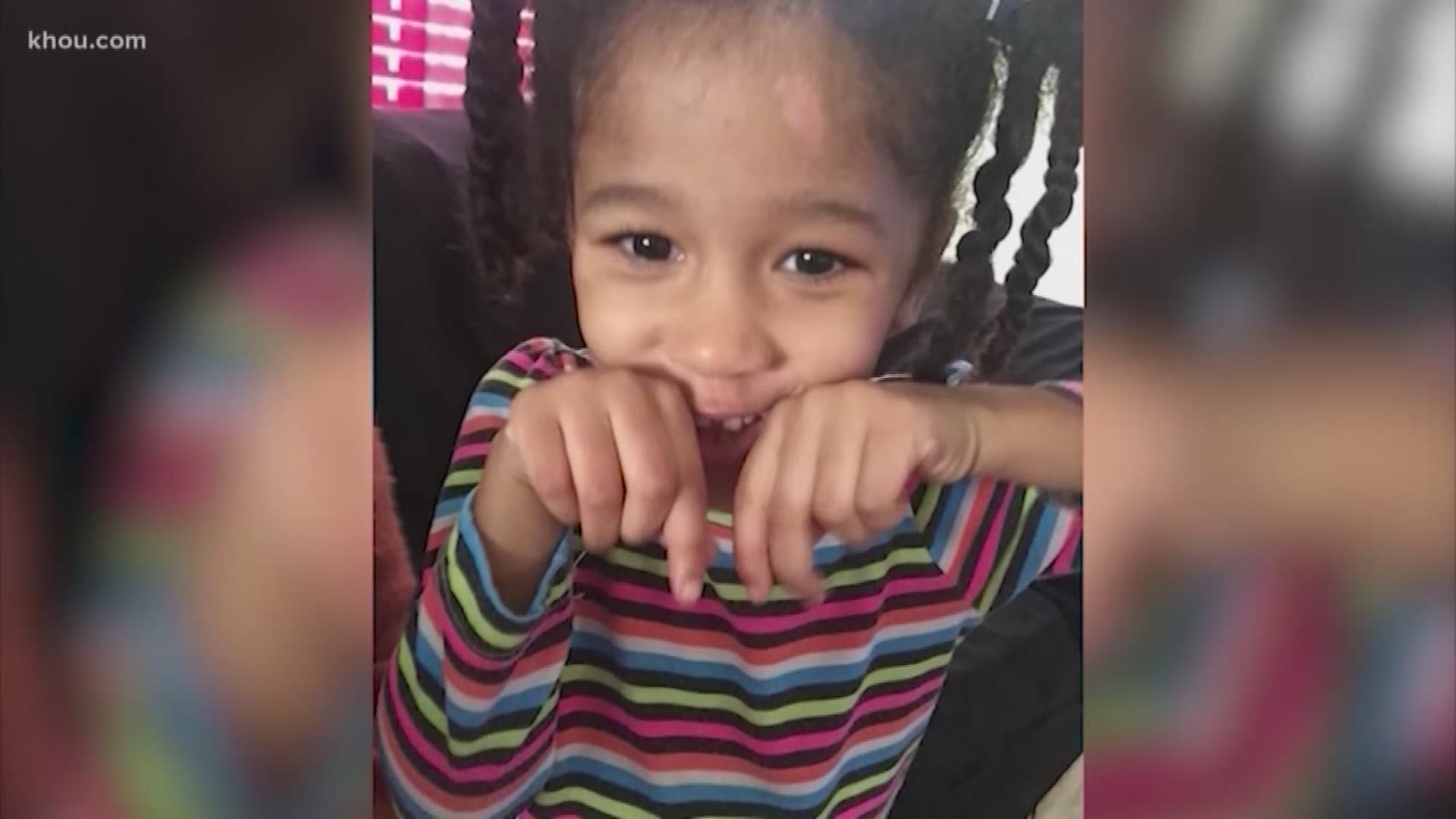 After a month of searching all over Houston, Miller went to the scene where the remains were discovered.

“It was a gruesome sight. It was a terrible sight to see. It took hours gathering up body parts and evidence,” said Miller. “I think it’s going to match some clothing and other things there that was found. I think I’m 99.9 percent.”

He says EquuSearch chartered the plane to get Houston investigators to Arkansas. He felt it was imperative they get there as quickly as possible.

It turned out, he was right.

Miller says the remains were left in a plastic bag, which had been run over by mowers.

Medical examiners in Harris County are now testing what little was left intact.

RELATED: Harris Co. Medical Examiner's Office: We have the remains from Arkansas; ID will take some time

“They’re doing an autopsy to determine the cause of death. I think it’s going to be impossible,” said Miller.

The image he can’t shake is seeing a little pink barrette among the remains thrown out like trash.

While hoped this story had a different ending, Miller says at least they brought the little girl home.

“I don’t regret one minute of one day that we searched,” said Miller.