HISD trustee Diana Davila said the injunction will be in place until a lawsuit over the takeover is resolved. 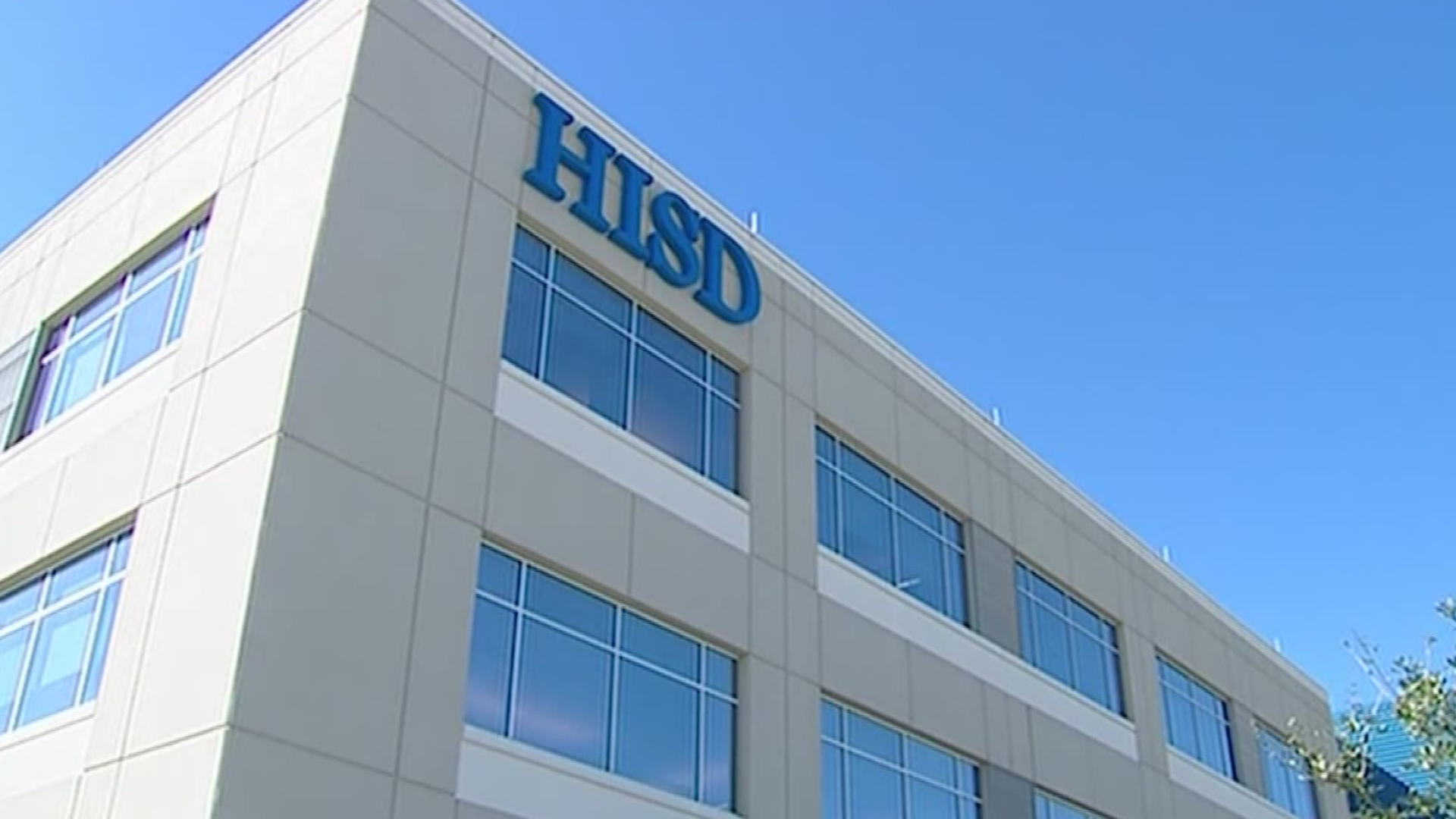 HOUSTON — A judge in Austin issued an injunction that will halt the Texas Education Agency's takeover of the Houston Independent School District, at least temporarily.

The injunction will be in place until a lawsuit over the HISD takeover is resolved.

Davila was happy about the injunction and said it will give the district time to educate incoming board members.

Davila said the district is hoping to hold a news conference on Thursday with more details.

In November, Texas Gov. Greg Abbott said the TEA was going to take over HISD after an investigation revealed HISD failed to "deliver the best possible education to every Texas child."

Also in the report, the TEA was to appoint a Board of Managers and superintendent due to a special accreditation investigation. HISD's accreditation status was also to be lowered to "accredited-warned."

According to the TEA, a status of "accredited-warned" means that a district exhibits deficiencies in performance that, if not addressed, will lead to probation or revocation of the district’s accreditation status.

The TEA released the following statement:

“The wheels of justice are turning—and those wheels often turn slowly.

“While we are disappointed by the court’s issuing of an injunction, we do not expect this temporary setback to in any way impact our deep commitment to improving outcomes for the school children of Houston.

“We intend to immediately appeal this decision; and we are confident we will prevail at the appellate court level.

“Any time you are taking on a powerful and entrenched bureaucracy, the road to meaningful change is long and arduous, but when the futures of our children are at stake, we will stop at nothing to make sure they are properly provided for.”