Some think it could take up to four years for HISD to get its own board back. 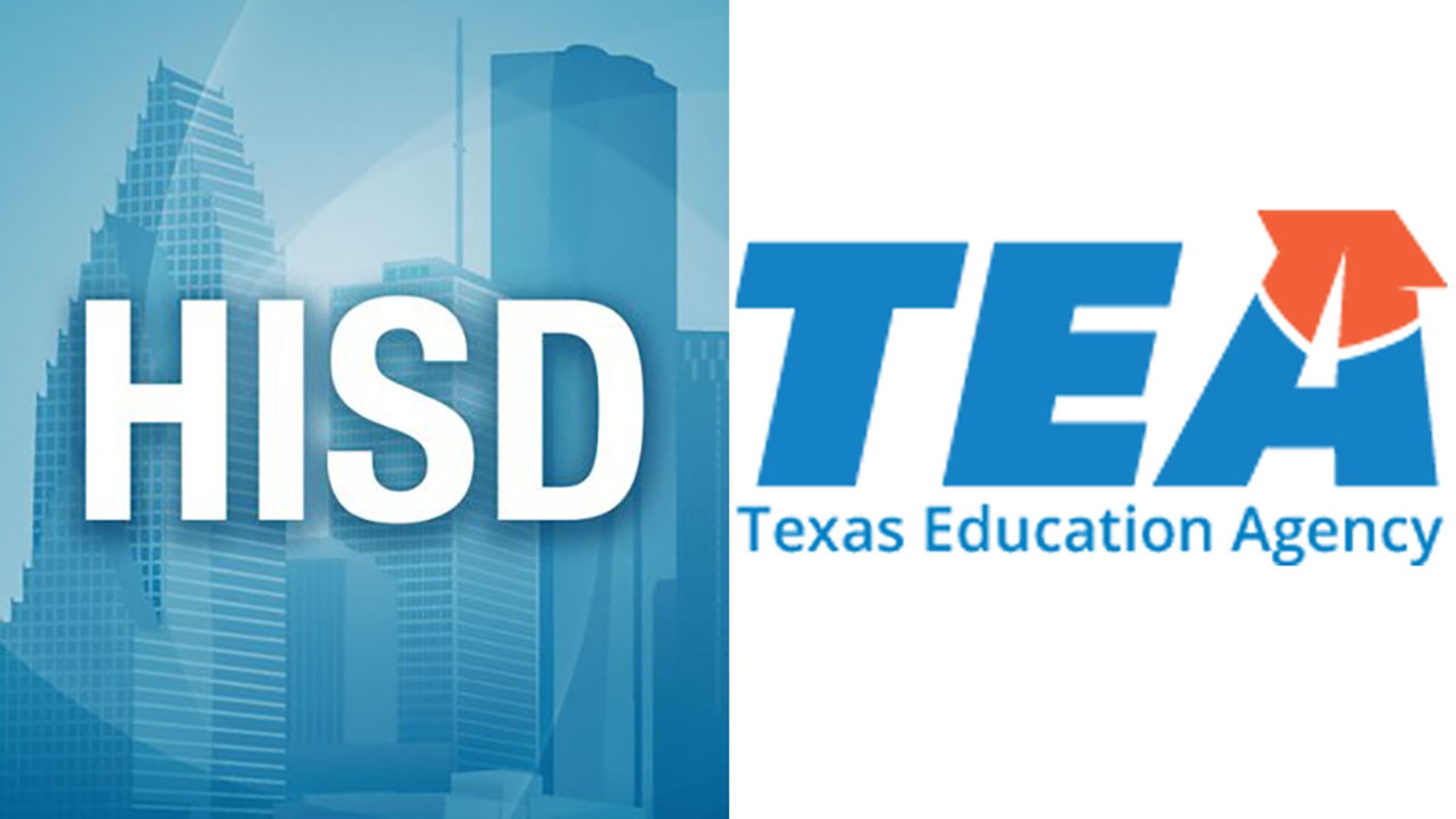 “The whole community benefits by having a strong public education system,” said Bob Harvey, President and CEO of the Greater Houston Partnership, on Monday afternoon.

Harvey says the system is critical to fill jobs with homegrown talent and attract new business.

“Unfortunately, the dysfunction on the HISD board became a national story, so it has begun to come up in conversation,” said Harvey. “We’re talking with prospects, companies that are considering coming to Houston, they ask specifically about HISD.”

Harvey supports a temporary state-appointed board of managers he hopes will fix longtime issues at the district. Those new nine appointees will have all the powers as the current elected board.

The Partnership is helping recruit candidates, who must be eligible voters living in the district. Harvey says he’ll encourage Commissioner Morath to choose from a broad, representative range of ethnic groups and backgrounds.

Harvey wants the new board to focus on bringing more resources to neighborhoods and schools that need the most help.

On Monday afternoon the head of Houston ISD’s teachers union expressed skepticism about the state’s plan.

“We’ve yet to hear anything about how the state is gonna help the Wheatley students and educators succeed,” said Zeph Capo, President of the Houston Federation of Teachers.

Capo said HISD had the lowest number of low-performing schools in recent history.

“Why is Wheatley being held out when charters around us are doing just as poorly and worse?” said Capo.

The board of managers application is currently active, with a deadline of January 2.

Harvey thinks it could take four years for the state-appointed board of managers to transition back to an elected board.