Yes, some people are getting rich by buying Bitcoin. But there are risks.

Before you try to invest in Bitcoin, beware. 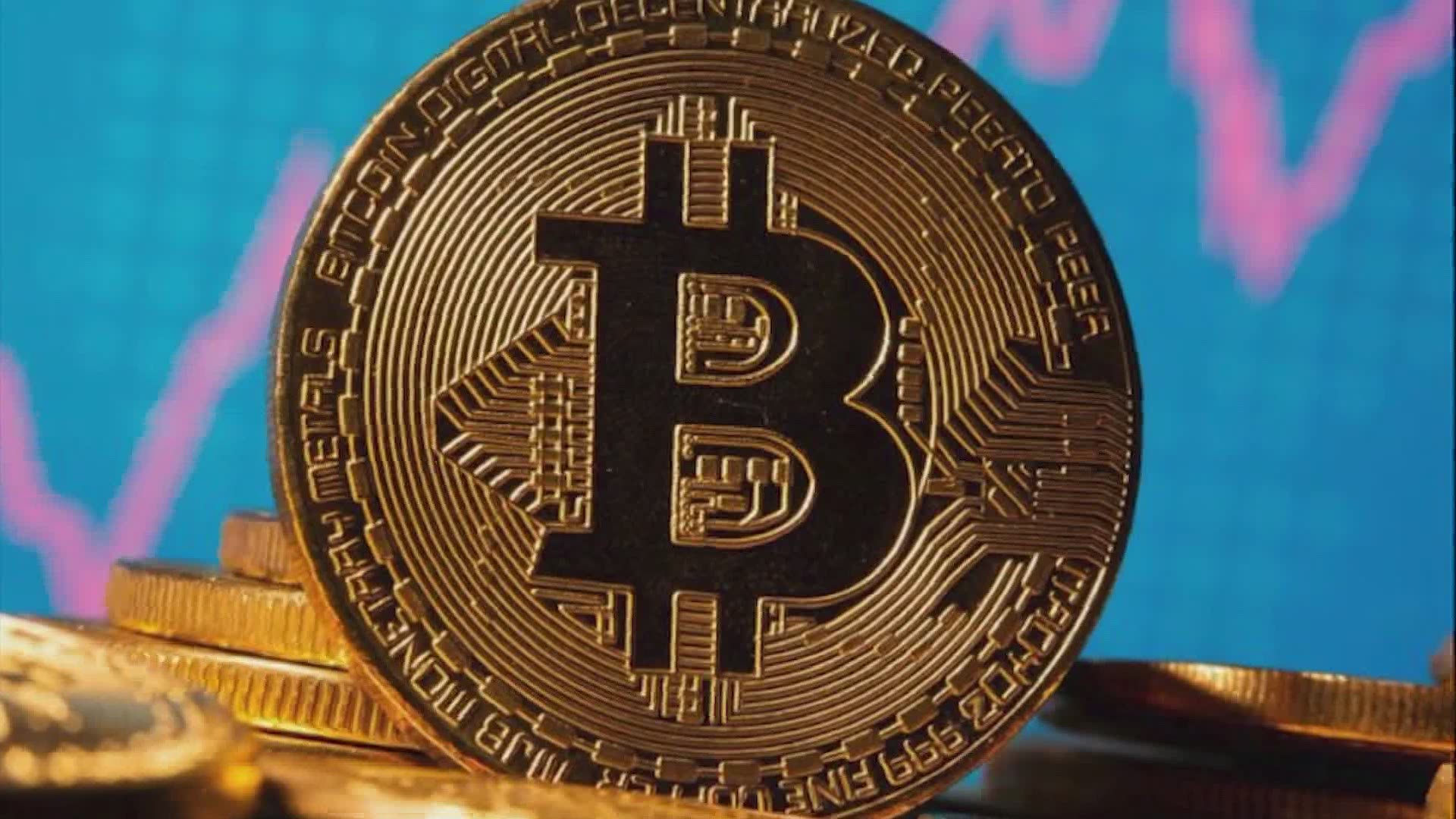 Have you heard of Bitcoin, the digital currency?

If so you may have heard that it recently doubled in price. But before you try to buy some, beware.

Bitcoin is red hot. This digital world currency ran up from $20,000 in December to $40,000 by January 10, making big money for investors. But it then dropped 20 percent, burning investors who arrived late at the party.

Fortune magazine says Bitcoin is a bubble that has popped several times, most recently in March 2020 when it plunged 60 percent.

CNBC's Jim Cramer said it can be part of your investments and said he owns some. But he suggests only play what you can afford to lose, just like in a casino.

But from the "Doesn't That Stink" file -- what can happen when a bubble bursts?

Most younger investors may not remember the 1999 dot-com bubble, when any stock with a '.com' at the end doubled in days.

It all crashed when the bubble burst and late investors lost fortunes.

The poster child was Pets.com.

Bank of America calls Bitcoin "the mother of all bubbles," so invest accordingly.

Could Bitcoin soon double or triple again? Sure. But it could also plunge like it has several times before, so be careful and don't waste your money.