HPD responded to an apartment complex on Woodfair Drive early Wednesday after a woman heard gunshots outside her home. 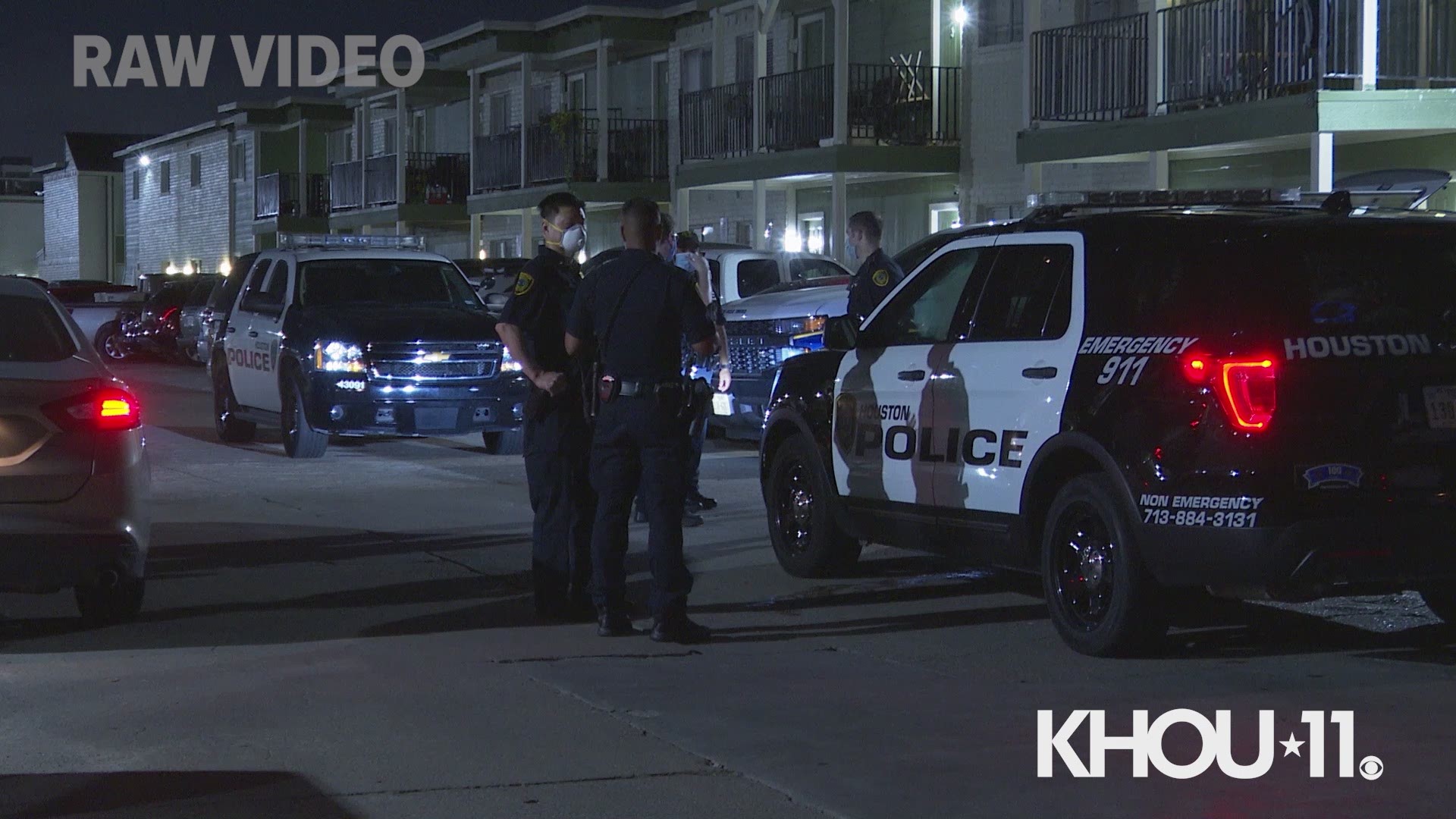 HPD officers were called out to 9450 Woodfair Drive about 12:30 a.m. after a woman reported hearing gunshots outside her apartment.

Investigators found a young man, who is believed to be in his early late teens, suffering from at least one gunshot wound. He was pronounced dead at the scene.

They said the victim was with his girlfriend and another male friend when the shooting happened. The girlfriend stayed until police arrived but that male friend was already gone.

It’s unclear if police are searching for the friend.