Gerrit Cole was dominant again, leading Houston past New York in the Bronx. 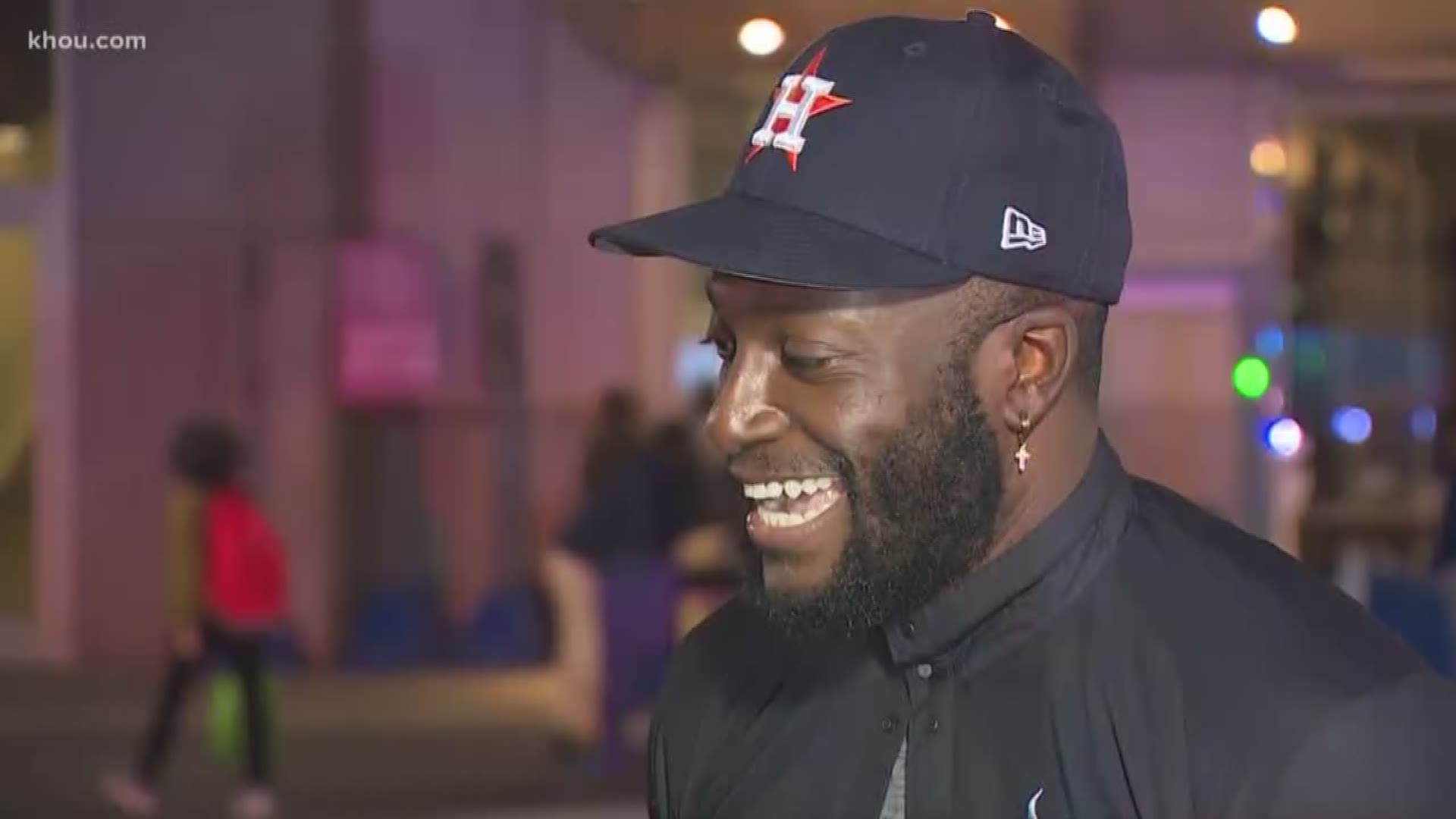 NEW YORK — A gritty Gerrit Cole held the New York Yankees scoreless without his sharpest stuff, Jose Altuve sparked Houston at the plate and the Astros locked down a 4-1 victory Tuesday to take a 2-1 lead in the AL Championship Series.

Altuve and Josh Reddick homered early off Luis Severino, who labored into the fifth while keeping the Yankees close. But they never broke through against Cole, who went seven innings to win his 19th straight decision despite walking five batters for the second time in his career.

Cole pitched out of a bases-loaded jam in the first and stranded nine runners through five, improving to 3-0 with a 0.40 ERA in three outings this postseason. Poised to become a prized free agent this fall who could command more than $200 million, he's putting together a dominant run that's beginning to rival some of baseball's greatest October pitching performances.

The 29-year-old right-hander, unbeaten in 25 starts since his last loss on May 22, allowed four hits and struck out seven. That ended a streak of 11 consecutive games with double-digit strikeouts — the previous big league record was eight. Cole led the majors in strikeouts this season.

Game 4 in the best-of-seven playoff is scheduled for Wednesday night — but that could change. The gloomy weather forecast calls for a substantial storm with steady-to-heavy rain and wind all night in New York, potentially forcing a postponement that would likely alter pitching plans for both teams.

Here are the highlights...

Houston put a couple runners on, but left them there. Roberto Osuna put the Yankees down in order as Houston won, 4-1, to take a 2-1 series lead.

Astros go down in order in the top of the inning. In the bottom half of the inning Gleyber Torres homered to cut the Astros lead to 4-1.

The Astros loaded the bases and then a wild pitch brought the third run of the game in Altuve before Yuli Gurriel's sacrifice fly made it 4-0. Gerrit Cole took care of the Yankees in the bottom of the inning.

The Astros and Yankees both went down in order. Houston still leads 2-0.

The game was delayed in the top of the fifth inning for a good 20 minutes when home plate umpire Jeff Nelson was injured by a couple foul balls.  He left the game, which was delayed for 16 minutes.

Maldonado hit a two-out double, but was left there on a Springer strikeout. The Yankees had a little traffic on two walks in the bottom half of the inning, but left both runners stranded. Astros still lead this one, 2-0.

The Astros went down in order in the top of the third...and so did the Yankees.  Still 2-0 Houston.

With one out, Josh Reddick left the yard to give Houston a 2-0 lead.  The Yankees put two more on in the bottom of the inning, but Cole struck out Judge to end the threat.

Jose Altuve took Luis Severino deep in the top of the first inning to give Houston a 1-0 lead. The Astros then loaded the bases, but all three were stranded with Carlos Correa popped out. The Yankees loaded the bases against Cole in the bottom of the inning, but left all three on base. 1-0 Astros.

RELATED: Astros-themed truck is taking out the trash

RELATED: Can't make it to NYC? Here's where you can watch the ALCS in Houston