No one could have guessed back then that two decades later Broussard would be dead and Fieramusca would be jailed on kidnapping charges. 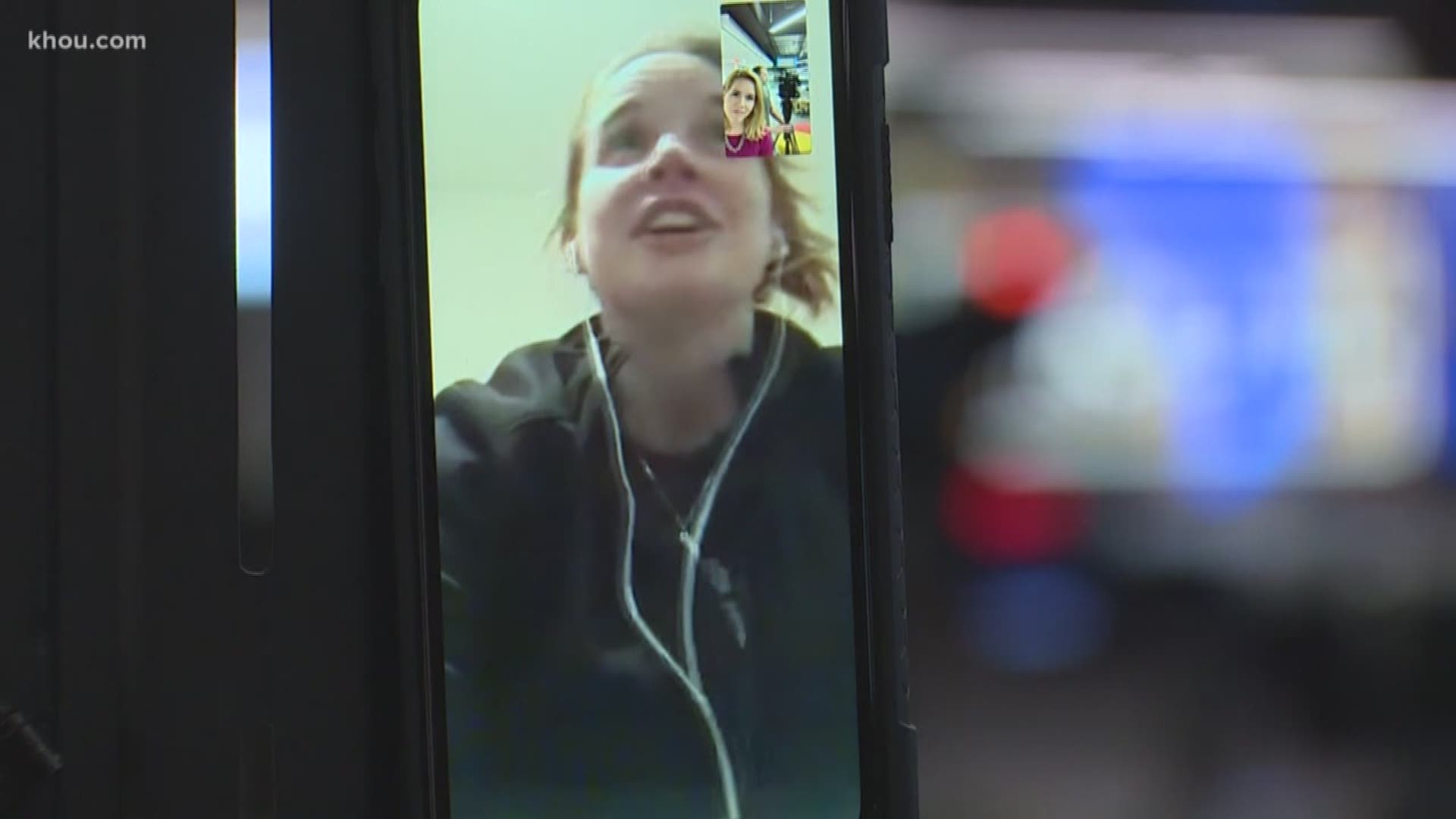 HOUSTON — The Austin mom found dead in Houston and the suspect charged with kidnapping her baby were childhood friends, according to a woman who knew both of them. She says Broussard and Magen Fieramusca met at church camp when they were 11 years old.

No one could have guessed back then that two decades later Broussard, 33, would be dead and Fieramusca, also 33, would be jailed on kidnapping charges.

Law enforcement sources believe Fieramusca began plotting to steal Broussard’s infant daughter before she was even born. They say the suspect went to prenatal doctor’s appointments with the victim and pretended to be pregnant at the same time. The suspect was even there for Margo’s birth on November 26.

Broussard and her baby disappeared from their home in Austin on December 12. Austin police, the Texas Rangers and the FBI worked tirelessly on the case.

Earlier this week, police got a tip that led them to Houston and eventually to Fieramusca’s home in northwest Harris County. They found Broussard’s body in the trunk of a car behind the house. Baby Margo was found inside and appeared to be unharmed.

Fieramusca was arrested and charged with two counts of kidnapping and tampering with a corpse. Additional charges could be filed after an autopsy showed Broussard was strangled.

Neighbors on Bo Jack Drive were shocked by the news.

"It's just very upsetting that someone could do that," neighbor Darla Bundick said. "I thought, 'What in the world could have happened to her and oh Lord Jesus, here she is in our backyard.'"

Neighbors say Fieramusca lived in the home with Christopher Green, the owner. He has not been charged in connection with the case.

It was Green who bailed Fieramusca out of jail in 2018 after her arrest on a theft charge. She was accused of stealing money from an Ace Express check cashing business where she was assistant manager.

Her court-appointed attorney Eric Devlin says the case was dismissed for lack of evidence.

Devlin met with his client several times and said she didn’t appear to be pregnant in the beginning.

“When I first met her, she was not pregnant. Clearly did not appear to be pregnant at all,” Devlin said. “At the last setting, she appeared to be very pregnant.”

He was surprised to learn that investigators think Fieramusca was faking it.

As far as her mental health, Devlin says nothing ever raised a red flag.

“That is something that we are required to look at. If we have a concern about her mental health, we will have psych, have them evaluated in some way,” Devlin explained. “I had no concerns whatsoever when I interacted with her.”

Their last meeting happened in November, not long before Margo was born.

When Broussard was pregnant with her son in 2013, Fieramusca helped her pick out baby shower invites, according to a Facebook post.

Other posts that year showed them attending the Houston Bridal Show together and eating at a local Longhorn Steakhouse.

Broussard referred to Fieramusca as “her bestie.”

RELATED: Here's how often infants are abducted in the U.S.