What will happen to Margo Carey, Heidi Broussard’s newborn daughter?

Margo was placed in CPS custody after she was found in a Houston home late Thursday evening and her mother's body was discovered in the trunk of a car. 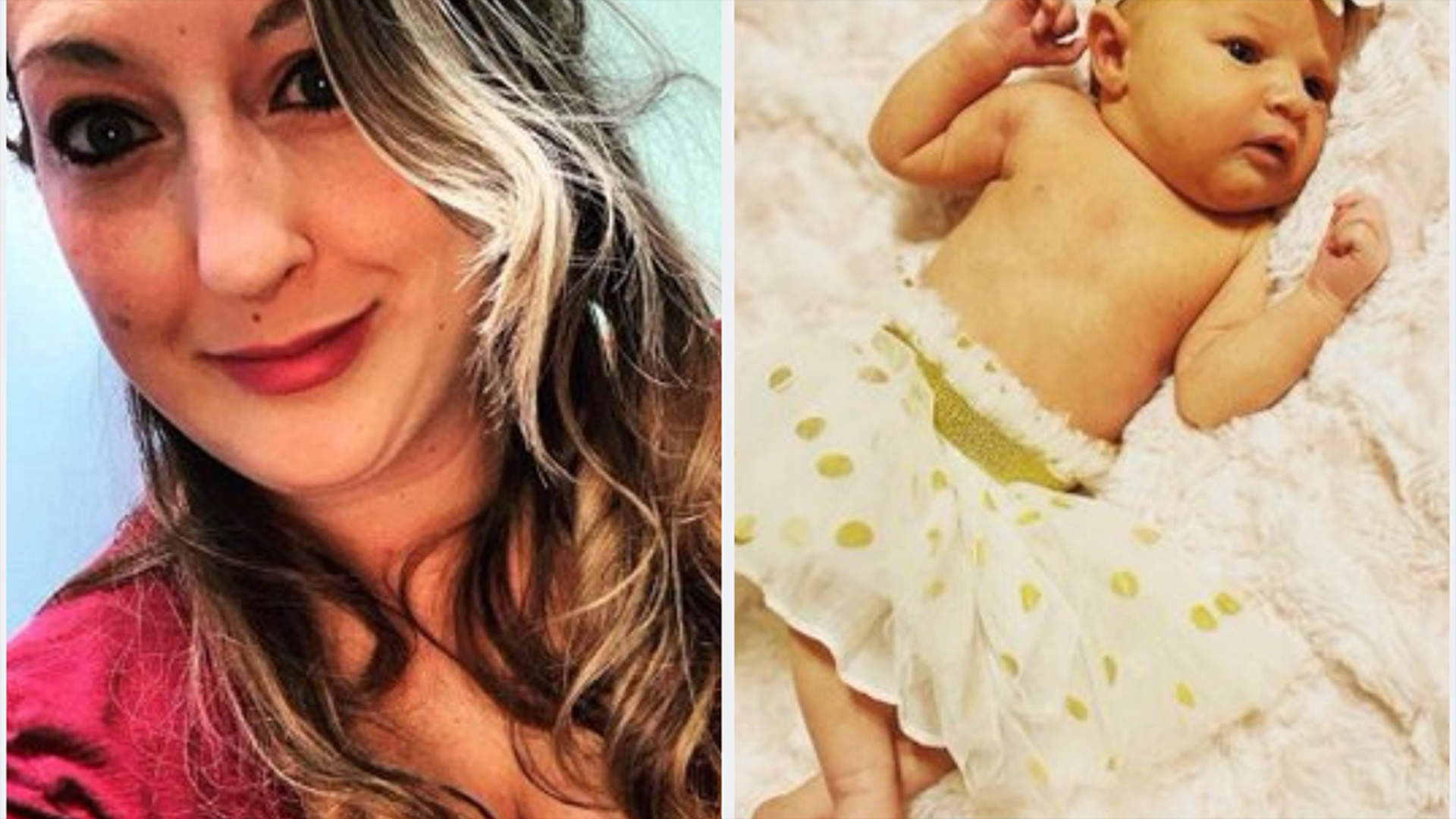 The newborn girl who police said appears to be Heidi Broussard’s child has been placed in foster care, according to child protective services. The state agency was called to the home in the 8100 block of Bo Jack Drive in Harris County where Broussard’s body was found in the trunk of a car late Thursday evening.

Broussard and her 1-month-old child, Margo Carey, went missing Dec. 12 in Austin after she dropped another child off at an elementary school, according to Austin police. Police believe Broussard returned home with Margo that morning before they disappeared.

Margo was found unharmed in the Houston home and taken to a local hospital. She’s now in foster care while police and CPS investigate. A spokesperson for CPS said this is standard procedure.

CPS must now determine where Margo should be permanently placed. First, a CPS caseworker must confirm that people claiming to be related to Margo in fact are. Any person seeking custody cannot have any prior involvement with CPS, no criminal record and they must have experience caring for children.

If there is no suitable caregiver, the caseworker’s only other option may be to place Margo in foster care.

The CPS investigator will also typically ask the alleged perpetrator for an interview, but that person doesn’t have to agree. If they do, that information could be used as part of the investigation.