A suspect arrested in the case was a "close friend" of the victim and pretended to be pregnant while plotting to take her baby, sources say. 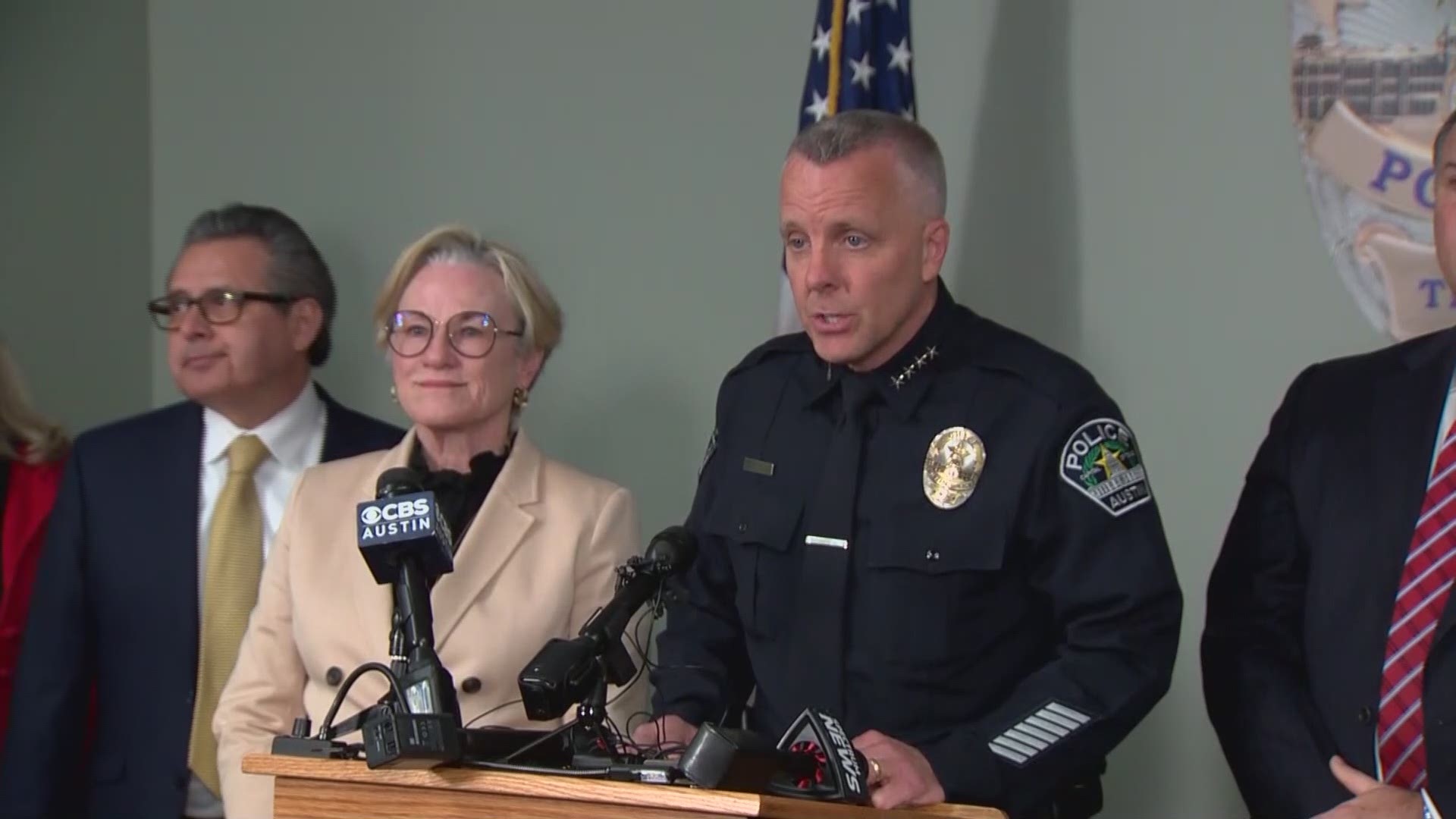 HOUSTON — An autopsy confirms the woman found dead in Houston is missing Austin mom Heidi Broussard. The 33-year-old who disappeared last week was strangled, according to the Harris County Medical Examiner's Office.

A Houston woman -- identified by KVUE in Austin as 33-year-old Magen Fieramusca -- has been arrested and charged with two counts of kidnapping and one count of tampering with a corpse in connection with the case.  She was driven out of the Harris County Jail Friday night, headed for Austin.

Fieramusca is said to be a "close friend" of Broussard's who plotted to steal her baby.

Broussard's body was found in the trunk of a vehicle parked behind a home where the Houston woman lived.

"It's been a horrible week here in Austin," said FBI Special Agent in Charge Christopher Combs. "We were hoping to find Heidi alive."

Fieramusca was reportedly with Broussard while she was giving birth to Margo in November. Law enforcement sources said Fieramusca was even pretending to pregnant at the same time as Broussard, sources close to the investigation told KVUE.

KHOU 11 News
Heidi Broussard, who's on the left side of this photo from 2013, is seen with Magen Fieramusca. Coming up on KHOU 11 News this afternoon, reporter Janelle Bludau looks at the relationship between the...

Authorities were reportedly able to confirm Fieramusca's car was in the Austin area around the time of Broussard's disappearance.

Fieramusca appeared in a Harris County courtroom Friday morning where her bond was set at $600,000 on the kidnapping and tampering with a corpse charges. The charges could be upgraded after the autopsy determines the cause of death.

Broussard and baby Margo went missing Dec. 12 after the mom dropped her son off at his elementary school.

Austin police say they believe Broussard then returned home with her daughter that morning before they vanished.

The boy's father contacted police after he picked up his son after school and realized Broussard and Margo were missing.

Austin police and FBI agents spent countless hours searching for clues in their disappearance. A tip on Tuesday led them to the Houston area and eventually to the home in the 8100 block of Bo Jack Drive.

"It's just very upsetting that someone could do that," neighbor Darla Bundick said. "I thought, 'What in the world could have happened to her and oh Lord Jesus, here she is in our backyard.'"

Neighbors say Fieramusca lived in the home with Christopher Green, the owner. He has not been charged in connection with the case.

"He's a nice guy," a neighbor said. He said Fieramusca had been living in the home for about 18 months.

Another neighbor said the couple had been trying for a baby.

Investigators from APD, the FBI and Texas Rangers have been divided into teams to help review forensic evidence, including hours of video footage from security cameras throughout the area and interviews with people who knew Broussard.

As the investigation continues, detectives are searching between Austin and Houston for additional clues in the case.

Austin police set up a designated tipline number for this case. If you have any information regarding this case, call 512-974-5100 immediately.