Lawyers for six cyclists hit in Waller County speak out

“We were alarmed that the driver was not issued even a citation,” said Charlie Thomas, attorney for the injured cyclists. 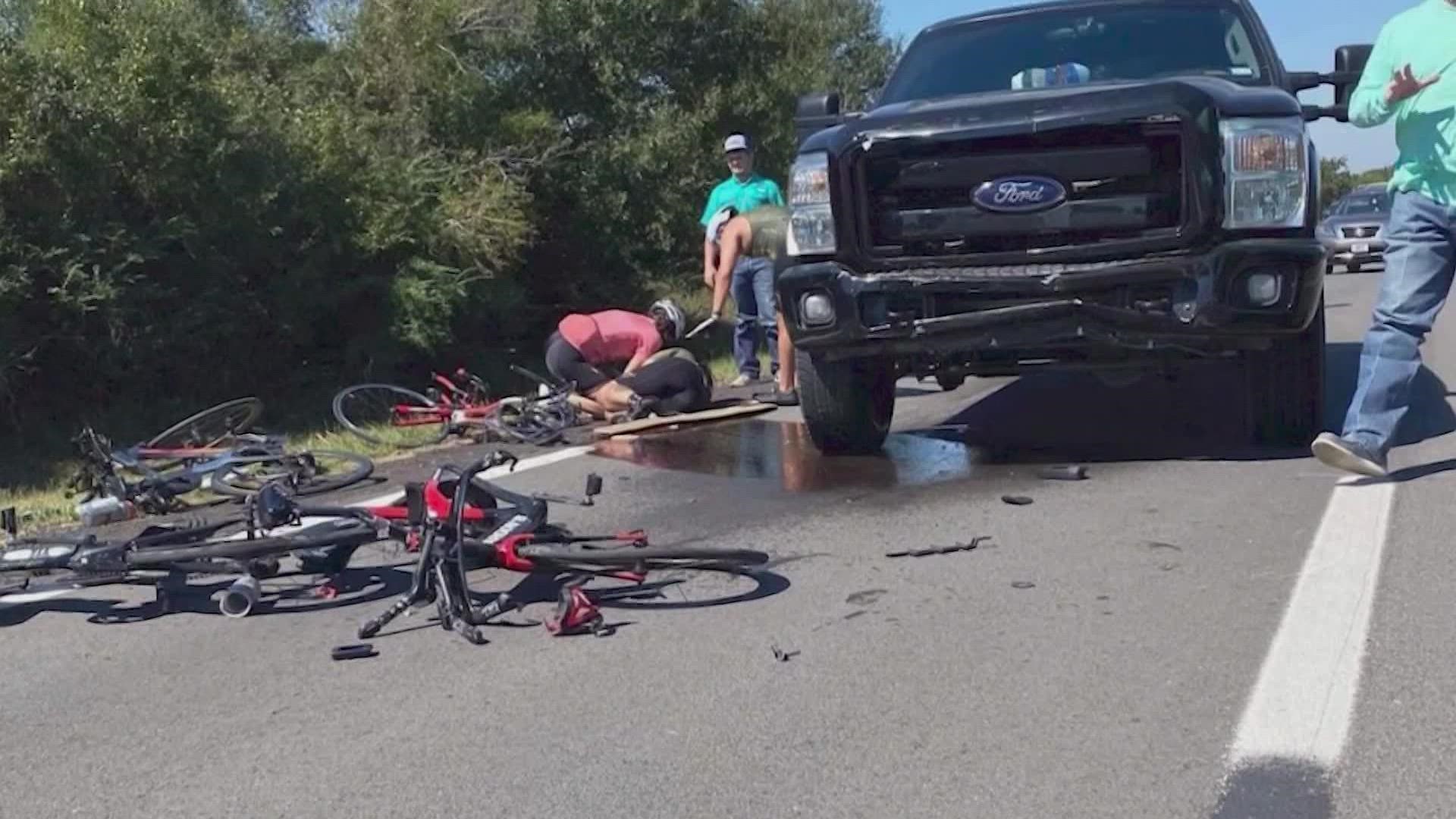 WALLER COUNTY, Texas — The attorneys for the six cyclists who officials said were hit by a teenage driver who was “rolling coal" in Waller County are speaking out.

The driver was not charged or ticketed, which has garnered national attention.

Charlie Thomas is one of the lawyers with Bike Law who is representing the cyclists.

“We are conducting our own civil investigation into what happened,” Charlie Thomas said.

On Sept. 25, several cyclists were training for Ironman Texas when witnesses said the teen driver who was antagonizing them by blowing exhaust smoke into their faces ended up running them over. All six cyclists were sent to the hospital, two by helicopter.

The teen driver stayed at the scene. His lawyer, Rick Detoto, said the teen called 911 and tried to render aid. He was eventually let go by Waller police without being charged or issued a ticket.

However, Thomas said none of the victims were interviewed by police that day.

“From the outside, we were alarmed that the driver was not issued even a citation,” Thomas said. “It has set off concerns on our end as to the adequacy and the accuracy of any investigation that happened at the scene.”

Waller police said it is still investigating and didn’t offer additional comment this week. Their previous statements, posted to the department's Facebook page, can be found here.

The Waller County District Attorney opened its own investigation and has assigned a special prosecutor to the case.

As far as what justice looks like for the cyclists, Thomas said that depends on what both his civil investigation and the DA’s criminal investigation uncovers.

Meanwhile, Joe Cutrufo with BikeHouston hopes this is a case all drivers take note of.

“A situation in which somebody driving a 7,000-pound, Ford F-250 into six people, ought to be an inflection point, ought to be a teachable moment,” Cutrufo said. “You are wielding an incredibly deadly weapon and you need to act accordingly.”

Previous coverage of this story, including statements from all parties involved, can be found here. 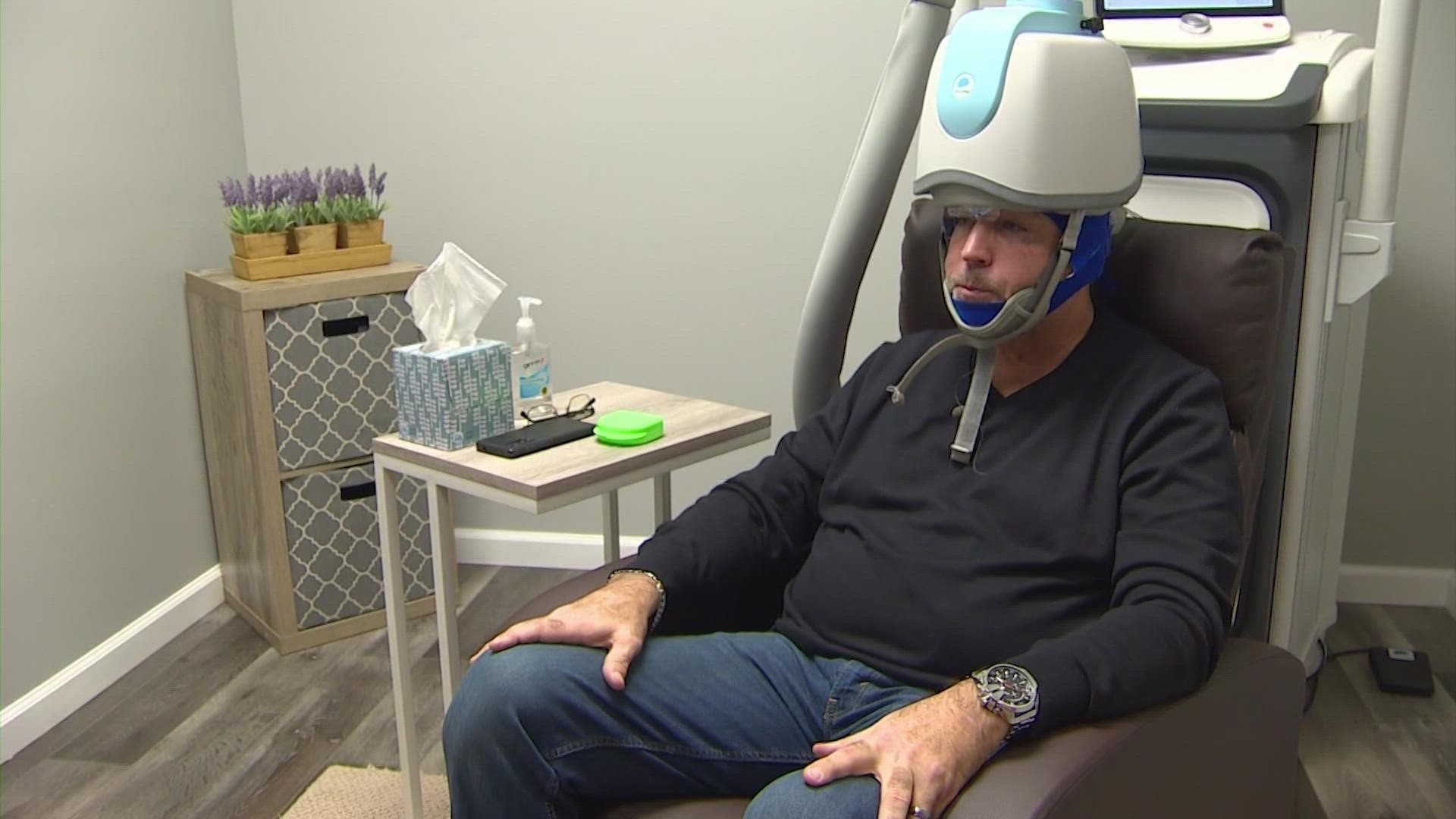