Deputies said the shooting happened in the 11400 block of Cutten Road, but the road rage incident began before. 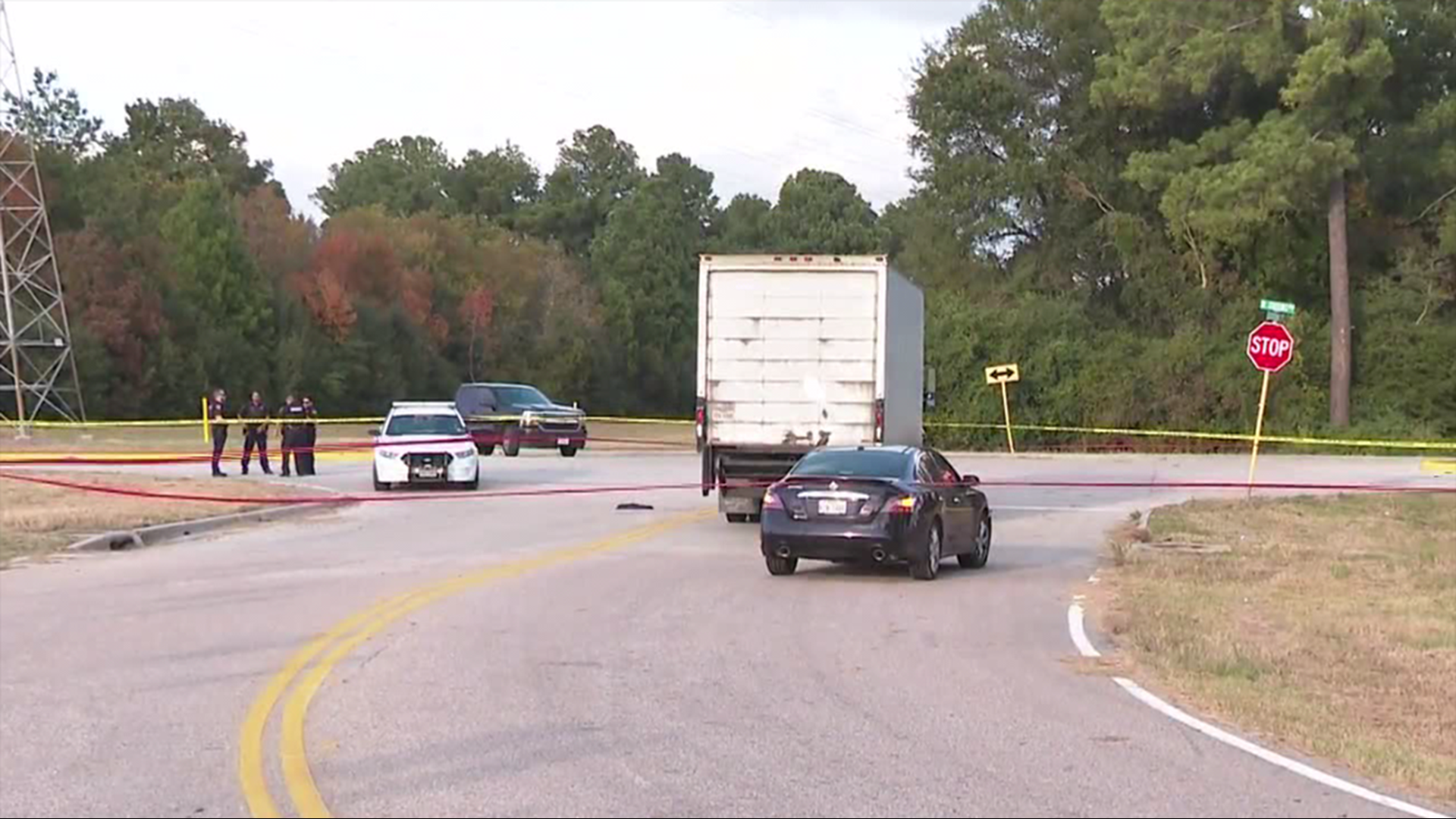 Deputies said the shooting happened in the 11400 block of Cutten Road, but the road rage incident began on nearby highways.

Around 2:20 p.m., deputies said a box truck and a sedan were southbound on 249 exiting to Beltway 8 when the road rage started.

Both drivers told authorities that the other driver was cutting them off.

While stopped, deputies said, a 45-year-old man got out of the sedan and approached the driver's side of the box truck and attempted to open the door. He then began banging on the window and door of the box truck, authorities said.

The 59-year-old man who was driving the box truck is a concealed carry license holder and pulled out his gun and shot the man outside of his truck, officials said.

The 45-year-old man was shot in the neck area and was taken to an area hospital in critical condition. Officials said he is expected to survive.

Deputies said the man in the box truck called 911 during the incident.

A woman was in the car with the man who was shot, deputies said.

Officials said the case will be referred to a grand jury to determine if charges will be filed.

RELATED: Grand jury to determine if charges are warranted in deadly freeway shooting