Houston police said a motorcyclist was cut off by a vehicle before the shooting. 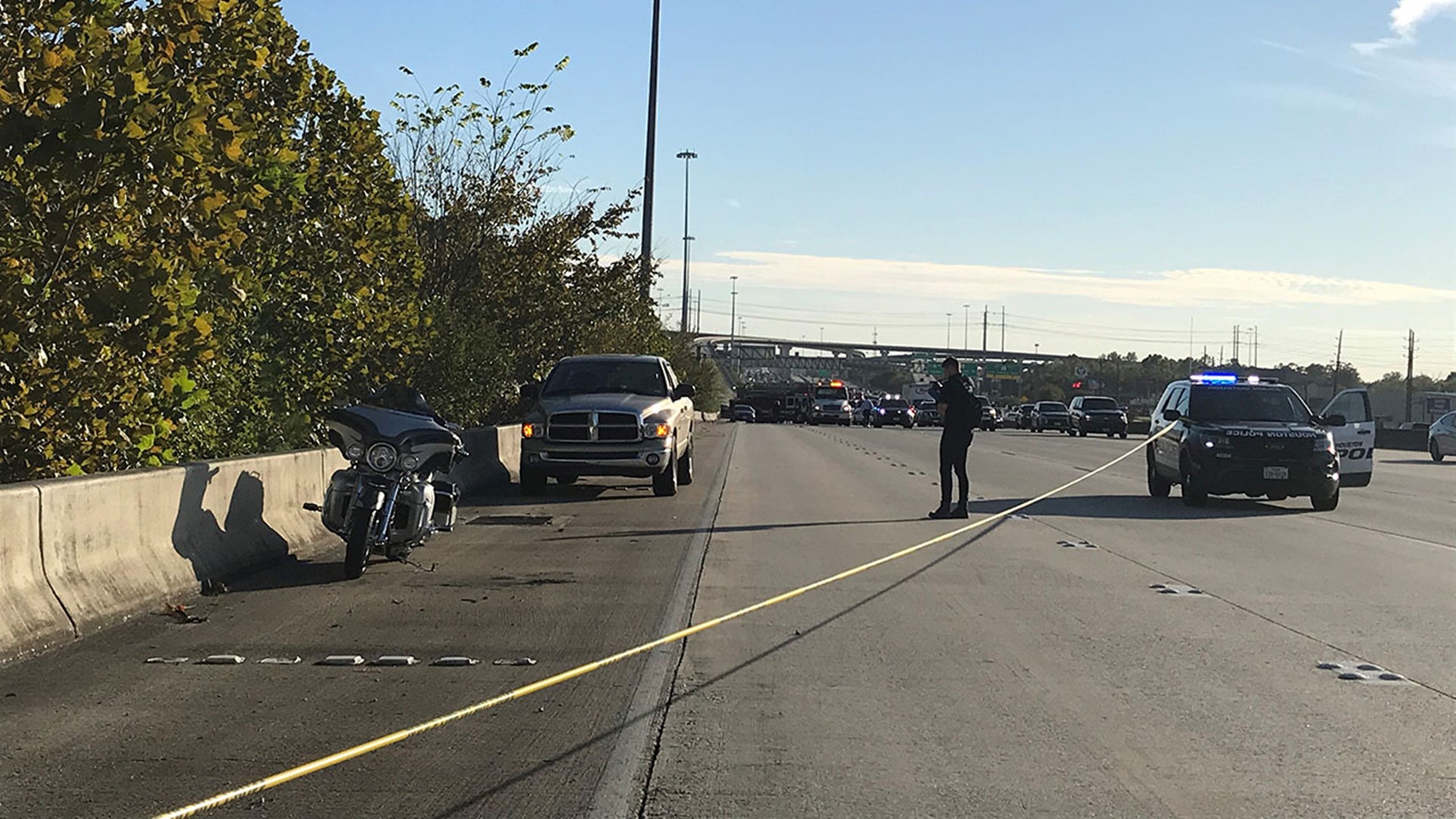 HOUSTON — A Harris County grand jury will determine if a 61-year-old man will be charged in connection with a deadly shooting that happened Sunday.

Police said, around 2:15 p.m., 36-year-old George Wayne Lenormand was driving a Kia Forte on Beltway 8, approaching the northbound exchange to U.S. 59, when he drove around a vehicle on the right shoulder.

Lenormand then pulled in front of the vehicle he just passed and came very close to hitting the 61-year-old man, who was riding a motorcycle, according to police.

According to authorities, during this confrontation, the motorcyclist pulled out a gun and fired several shots at the Kia, striking and killing Lenormand. Lenormand was pronounced dead at the scene.

The case was handed over to a grand jury to determine if charges will be filed.

Editor's note: An earlier version of this story said the motorcyclist fled the scene, but police later said they were not looking for anyone in connection with the shooting.

RELATED: Man wounded when work van is shot up in road rage incident in north Houston