Prosecutors have been reviewing Gerald Goines' other drug cases. On Friday, they dropped two cocaine charges against Roy Hebert Willis. 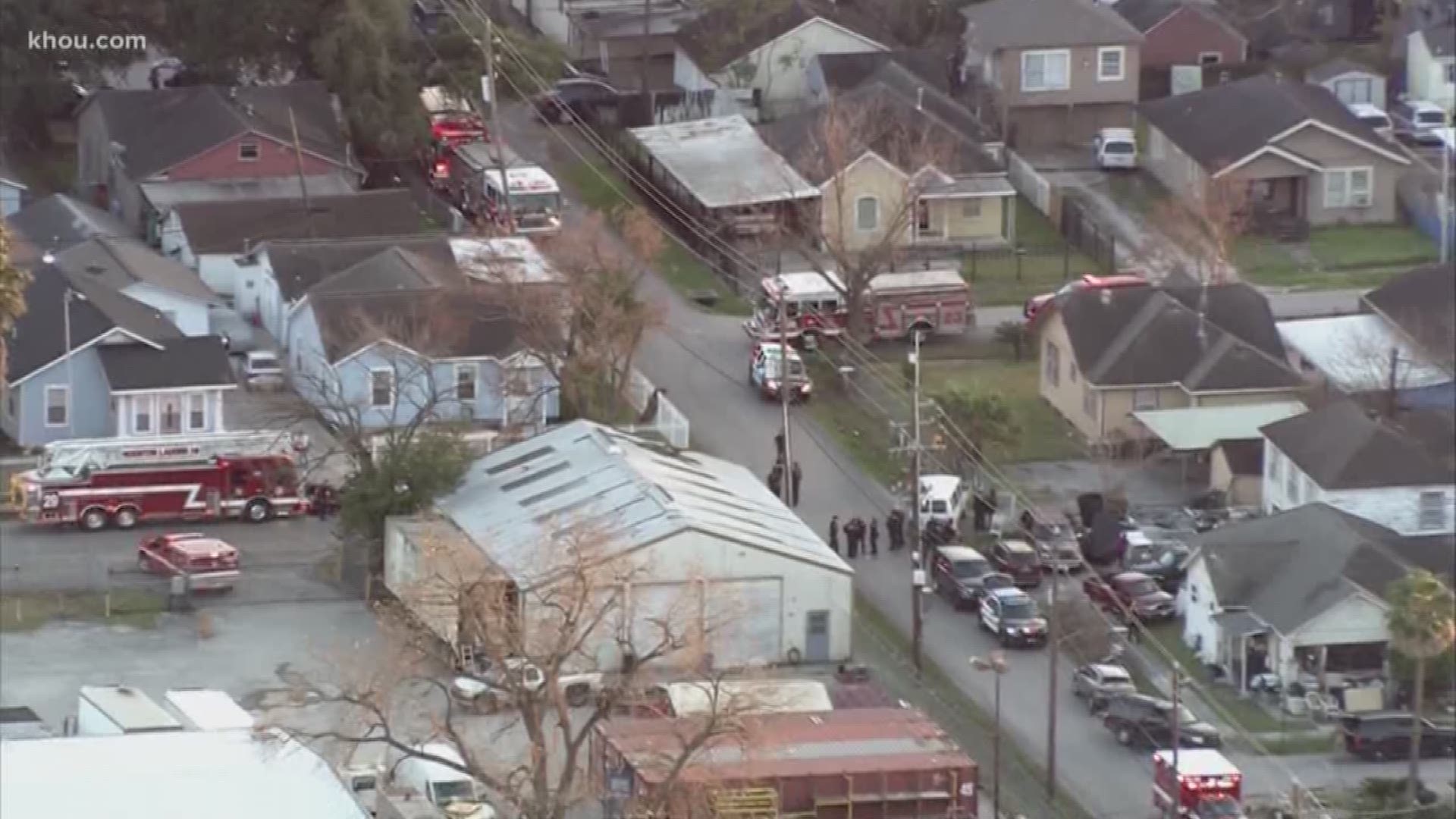 The veteran narcotics officer is accused of lying on a no-knock search warrant that led to the deadly Harding street raid in January.

Prosecutors have been reviewing his other drug cases. On Friday, they dropped two cocaine charges against Roy Hebert Willis.

A district attorney spokesman said the ongoing investigation of Goines prevents them from moving forward to trial.

The charges may be re-filed at a later time.