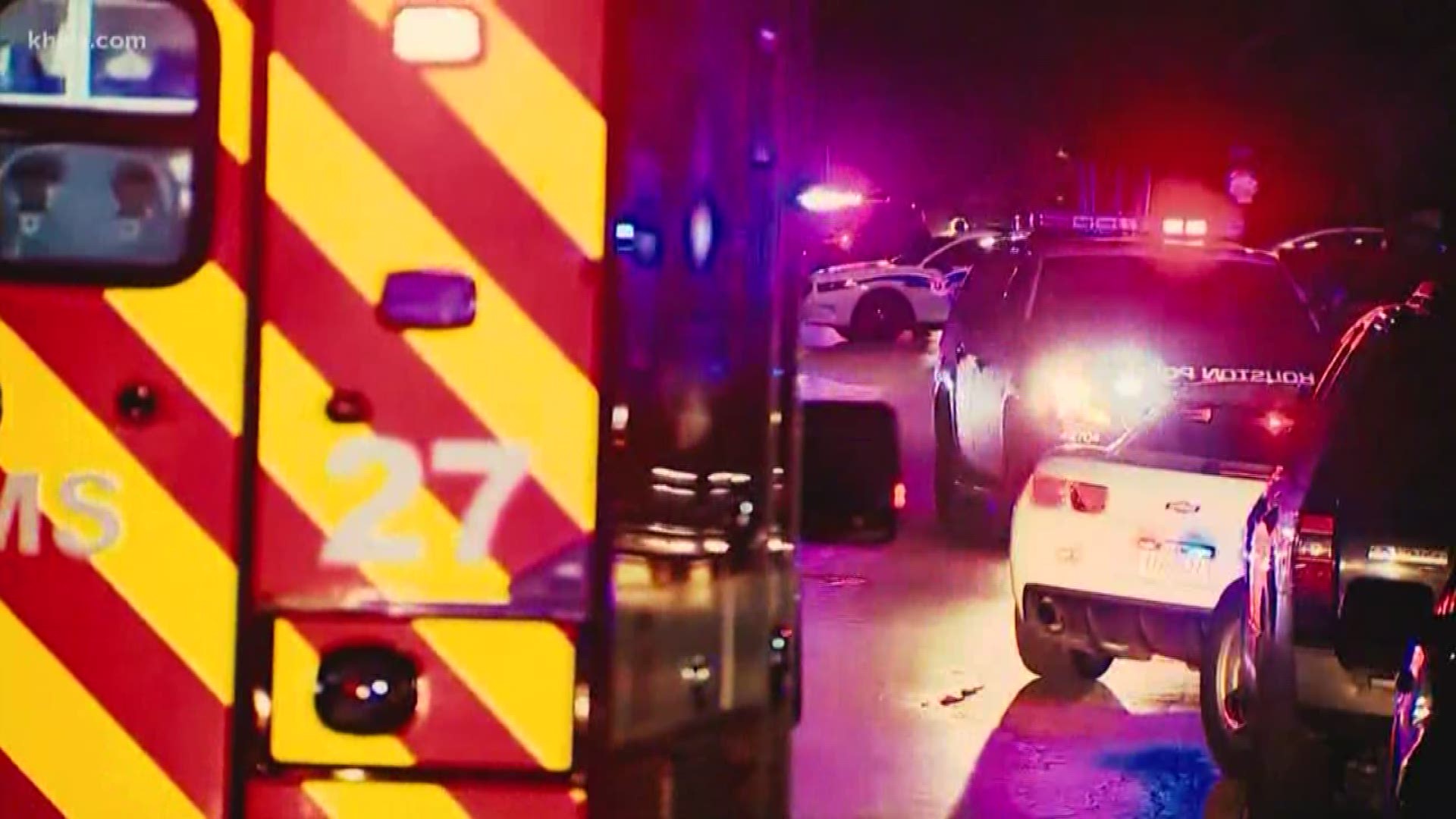 HOUSTON — HOUSTON – Hundreds of cases linked to another Houston police officer involved in the deadly drug raid on Harding Street will be reviewed, according to Harris County District Attorney Kim Ogg.

The 800 cases involve undercover Officer Steven Bryant who was relieved of duty last month after the raid. About 30 of those cases are currently pending in court.

The DA's office was already reviewing more than 1,400 cases filed by vetertan Officer Gerald Goines who's accused of  lying on the search warrant that led to the raid. A few of Goines' cases have already been dismissed.

“We have a duty to the people of Harris County to pursue justice in every instance, no matter how many cases this involves,” Ogg said. “We are going to thoroughly review each of these cases to ensure that the arrests and convictions were proper.”

The District Attorney’s Office is notifying individual defense lawyers of the review to ensure  they have a chance to independently review potential defenses.

Prosecutors are also letting defense lawyers know a hold has been placed on resolving the cases pending the conclusion of the review.

In the Harding Street warrant, Goines said an informant bought heroin at the home of Dennis and Rhogena Nicholas the night before the raid.

The couple was killed in a shootout with undercover officers. Goines and four other cops were hurt in the raid.

Goines and Bryant have been relieved of duty as the investigation continues into their roles in the Jan. 28 raid in southeast Houston.