Who is the 911 caller in the Harding Street raid? 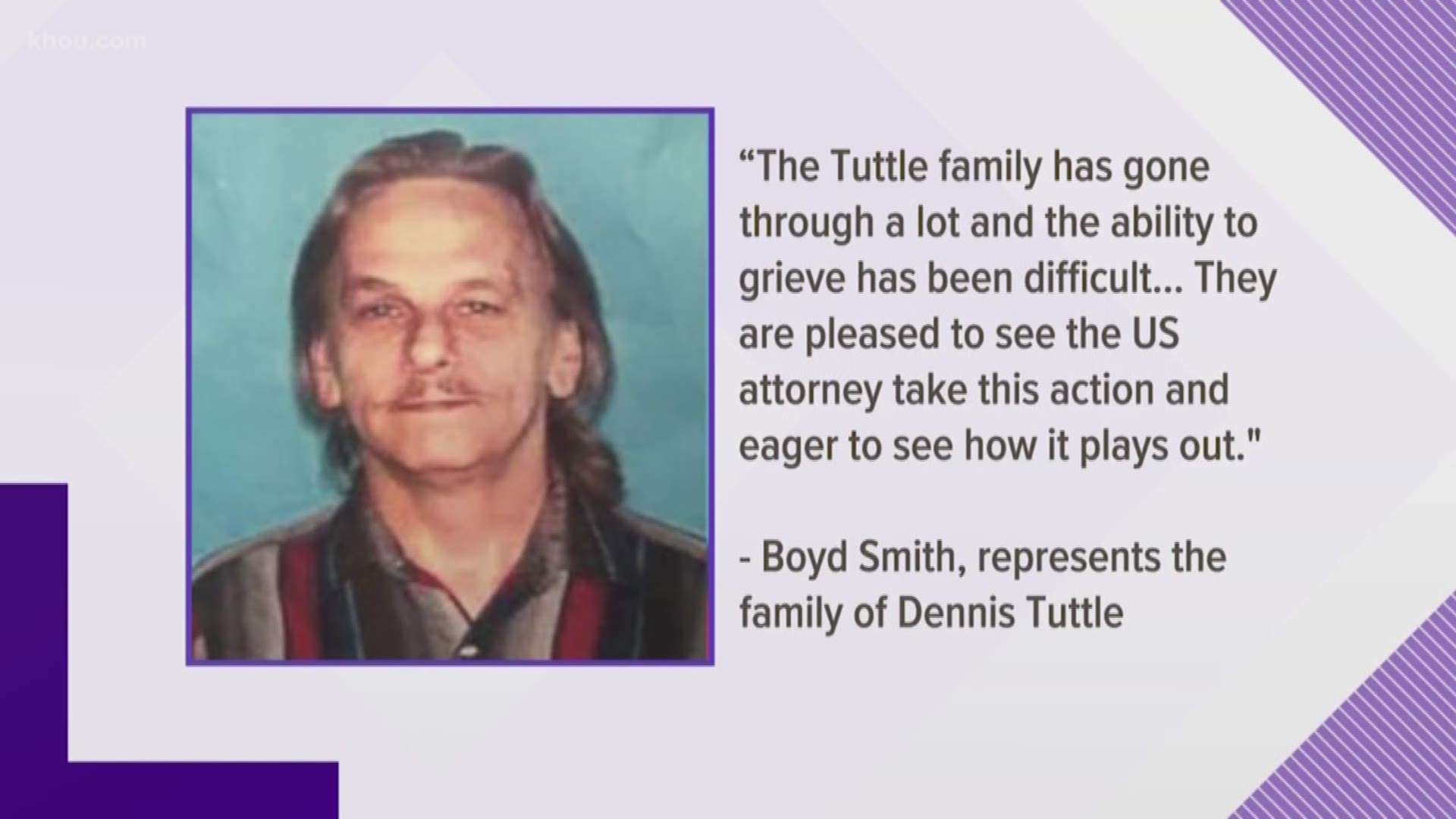 HOUSTON — The 911 caller arrested in the Harding Street raid, Patricia Ann Garcia, has a long criminal history dating back to 1984, KHOU 11 Investigates has learned. Among the arrests was one by the same narcotics squad involved in the raid.

Garcia, 52, was arrested this morning and appeared in federal court this afternoon in connection with the deadly January raid that left two people dead.

She was a new name in the ongoing investigation that’s resulted in a felony murder charge for former Houston police officer Gerald Goines and new federal charges for Goines and former officer Steven Bryant.

Credit: DPS
Patricia Ann Garcia was arrested on federal charges Wednesday in her connection with the deadly Harding Street raid in January.

Garcia is a convicted felon whose recent arrests include one by Houston police in 2013 for possession of cocaine. Garcia was convicted and sentenced to 60 days in jail.

The arrest stemmed from an investigation by Narcotics Squad 15, according to an HPD incident report.

Neither Bryant nor Goines were the arresting officers in that case, but they were members of the squad in 2013, according to court documents. The Harris County District Attorney is currently reviewing hundreds of the squad’s cases.

She was also convicted of felony theft in 1995. The rest of her long rap sheet is misdemeanors — five thefts, an assault of a family member in 2013, four driving while license suspended, with the last one in 2016 and one possession of marijuana.

The only other interaction with HPD she had was in 2002 for one of the driving while license suspended arrests.

Garcia lived just a few houses away on Harding Street where the raid resulted in the deaths of Dennis Tuttle and Rhogena Nicholas, as well as injuries to other Houston police officers.

The charges against Garcia allege she conveyed false information by making several fake 911 calls. Specifically, on Jan. 8, she allegedly made several calls claiming her daughter was inside the Harding Street location.

According to the indictment, Garcia added that the residents of the home were addicts and drug dealers and that they had guns, including machine guns, inside the home. The charges allege none of Garcia’s claims were true.