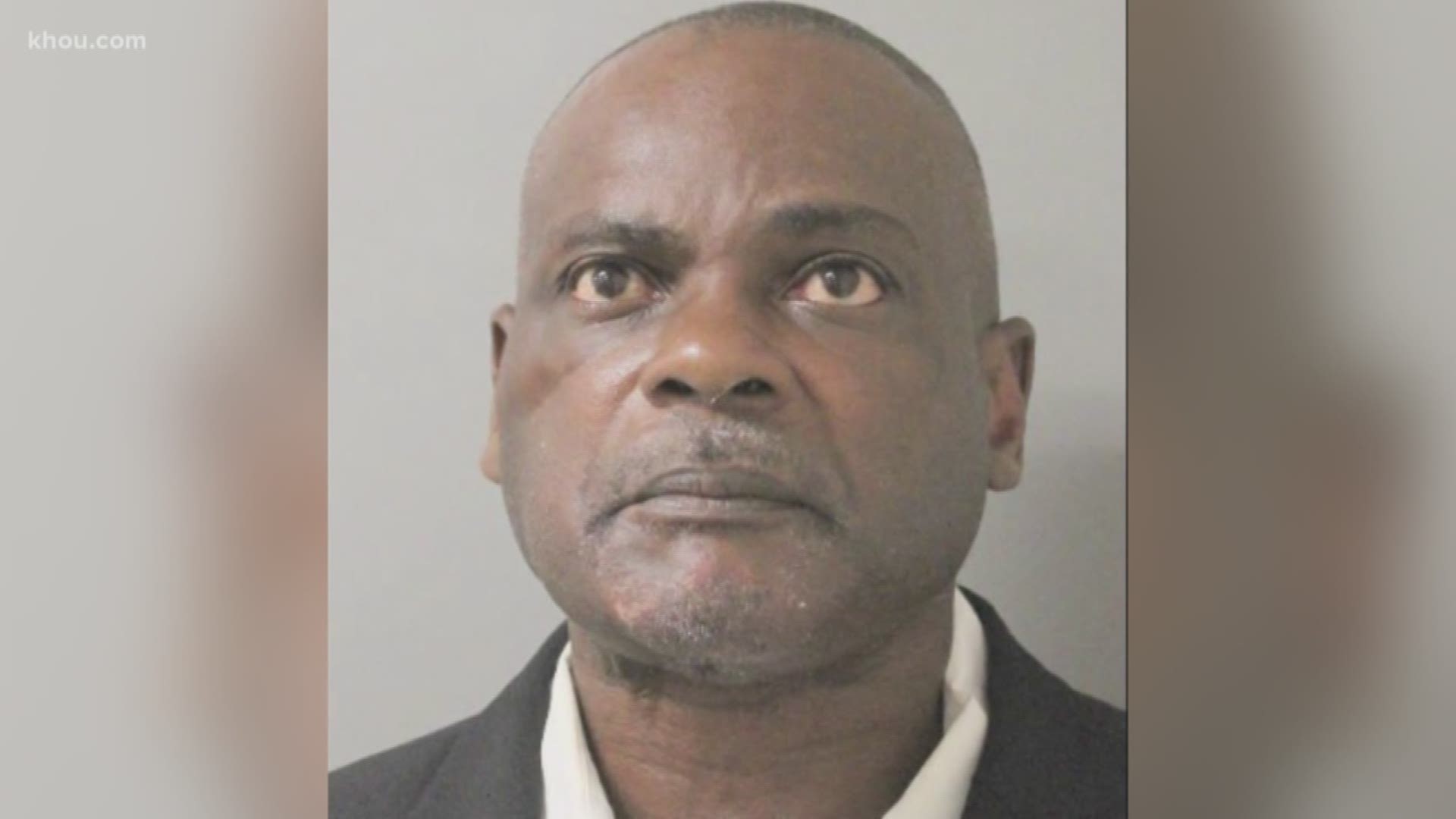 HOUSTON — *EDITOR'S NOTE: The above video is when Officer Goines and Officer Bryant were charged for their roles in the Harding Street raid.*

The Harris County District Attorney's Office has dismissed 27 criminal cases and is in the process of reviewing 1,400 other convictions related to the officers charged in the botched Harding Street raid.

In a tweet, the DA's office said prosecutors are examining 14,000 cases that involve Officer Gerald Goines and Officer Steven Bryant.

Goines was the narcotics officer who led the controversial Harding Street raid. He claimed a confidential informant bought black tar heroin at the home of Dennis Tuttle and Rhogena Nicholas the night before the raid.

Tuttle and Nicholas died in a shootout with officers after Houston police conducted a no-knock drug warrant on Jan 28. Four officers, including Goines, were injured.

After further investigation, detectives learned Goines lied in the search warrant affidavit about a drug buy that never happened.

However, Houston Police Chief Art Acevedo believes it's not a department wide problem.

"We've been looking at a lot of cases and we have yet to see it again, any evidence of any systemic issues," Acevedo said.

But he anticipates more charges will be filed, at least against Goines.

Ogg says it's not clear why Goines and Bryant allegedly lied on the warrant.

“Motive is something we don’t know. How can we know what lies in hearts and minds?”

KHOU 11 Investigates examined 109 other drug cases Goines filed based on a search warrant between 2012 and present day. In every one of those cases in which he claimed confidential informants observed guns inside, no weapons were ever recovered, according to evidence logs Goines filed with the court.