Since the order took effect March 25, traffic at I-10 and Voss Road has seen a 49% average drop in weekday traffic compared to last year. 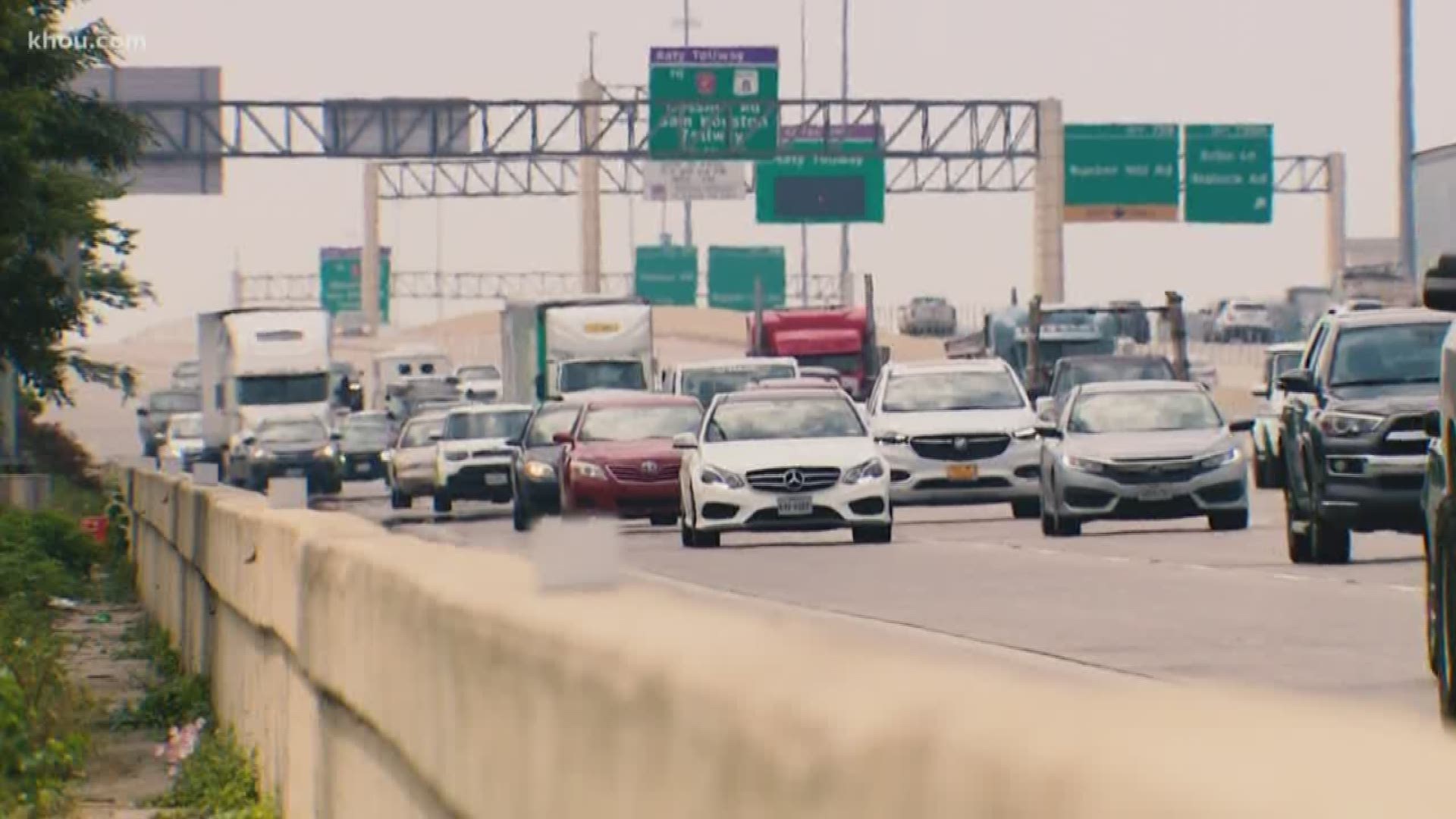 HOUSTON — Are Houstonians really obeying the stay-at-home order? One gauge is the number of drivers on the road.

Houston TranStar crunched the numbers on the Katy Freeway at Voss Road. The agency said it is a good measuring stick for overall volume in the metro area.

Since the order took effect March 25, the Katy Freeway location has seen a 49% average drop in weekday traffic compared to the same timeframe last year. On the weekends, it’s a 60% average reduction in traffic.

“People are staying home on weekends for sure and it appears working from home during the week as well,” Shideler said.

But KHOU 11 Investigates took a closer look at the work week since Harris County Judge Lina Hidalgo made her declaration. The first four weekdays after the order all saw traffic reductions of 50% or more compared to last year. But the following four workdays, March 31 to April 3, the reduction percentages were in the mid-40s.

More drivers were hitting the road as time rolled on after the stay-at-home order.

“As a traffic doctor, I think I would have expected people would be taking this more seriously,” said Tim Lomax, associate director for transportation research at Texas A&M Transportation Institute.

“I think what you’re seeing is more people are more comfortable being out now than maybe what they should be, some people just can’t go grocery shopping for two weeks at a time,” Lomax said.

Houston TranStar is the process of collecting traffic volume data from all of Houston’s major freeways. Shideler hopes to release those numbers soon.