KHOU 11 Investigates: Texas lags most of the country in coronavirus testing

When it comes to per capita testing, Texas is behind 48 other states and the District of Columbia. 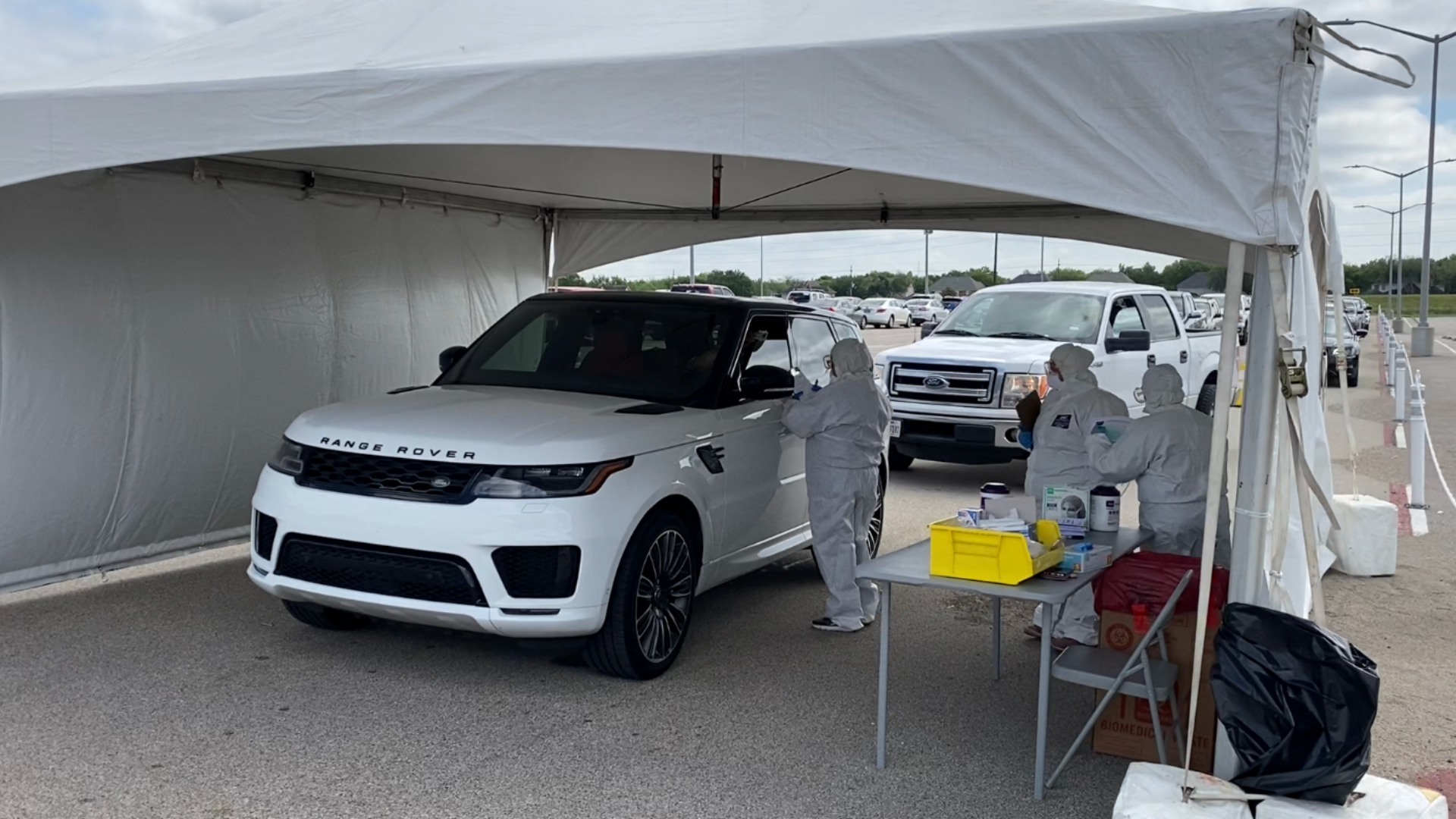 HOUSTON — Coronavirus has affected every state in the country, but all are not tracking the disease equally, a KHOU 11 Investigates analysis has found.

Texas lags behind most of the country in the tests per capita – the percentage of the population that’s been tested.

With 148 tests for every 100,000 people, as of March 31, Texas’ testing rate was behind 48 states and the District of Columbia, according to an analysis of The Covid Tracking Project and U.S. Census data.

The country’s hot spots for coronavirus are also the states with the highest testing rates -- New York, Washington, and Louisiana are one, two and three with 1,054, 859 and 838 tests per 100,000 residents as of March 31, respectively.

Think about 100,000 people as the capacity at a major college football game. With 148 tests in Texas, that’s only a few rows of fans.

The national average was 364 – more than double Texas’ rate.

RELATED: Here's how Houston-area residents can get tested for coronavirus

Another way to look at it is the raw numbers in Texas: With about 43,000 COVID-19 tests so as of March 31, we’ve tested about the same amount as Pennsylvania, Massachusetts and New Jersey, even though there are more Texans than those three states combined.

“They at the federal level are constantly working on increasing supplies and we are anticipating far greater supplies coming forward,” Gov. Greg Abbott said about Texas’ testing efforts during a news conference Tuesday.