List: Events canceled or postponed across the Houston area because of coronavirus

As social distancing continues to be critical in the efforts to stop the spread of coronavirus, dozens of Houston events are being canceled. 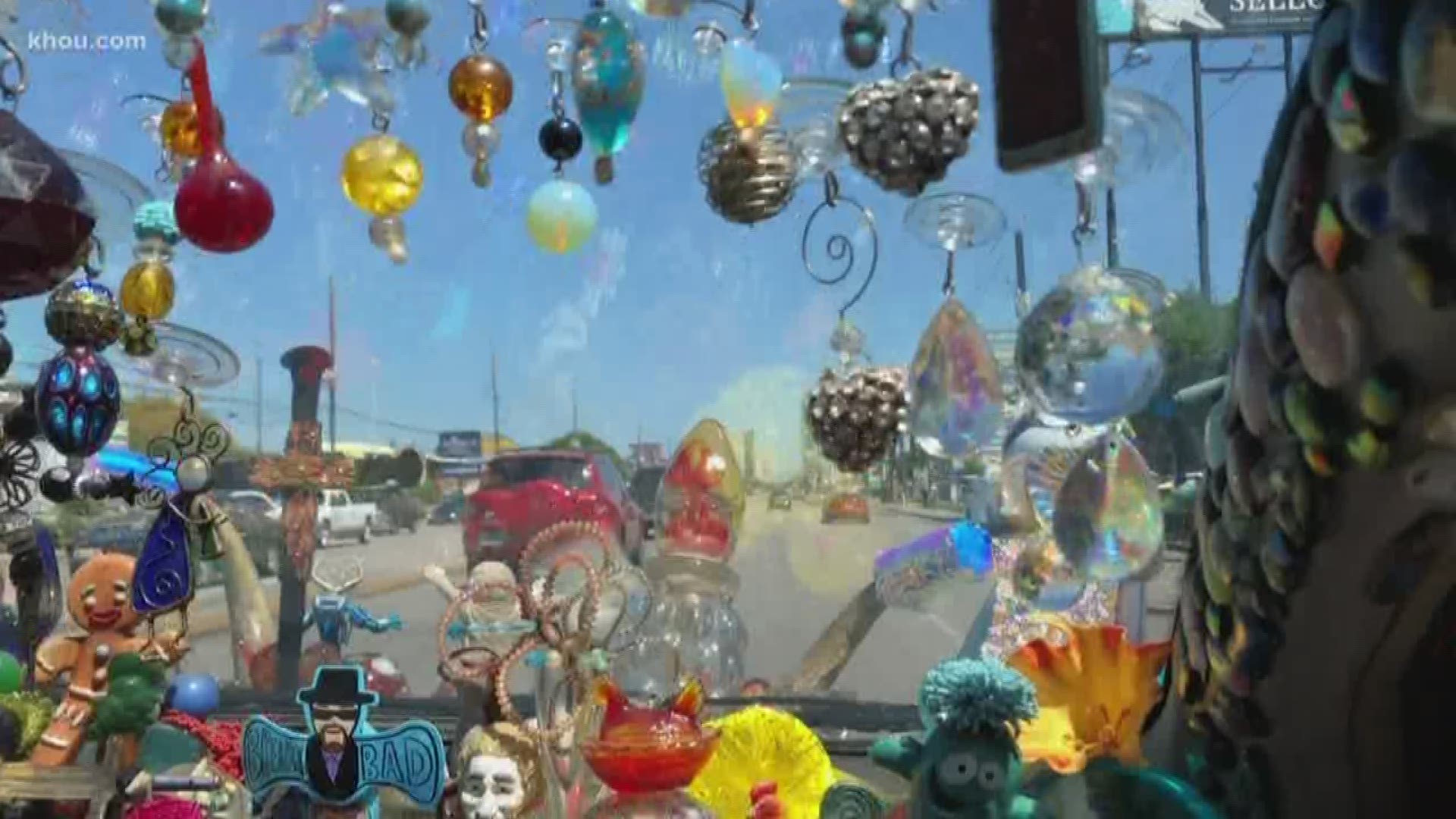 As the effects of COVID-19 continue to be felt here in the Houston area, most spring and early summer events are being canceled or postponed.

If you're looking for popular venue closures, click here.

Here is a list of events in alphabetical order:

The Alley Theatre has canceled all performances, events, camps and classes. Patrons who have already purchased tickets to canceled performances may transfer their tickets to a donation, exchange them or ask for a refund by calling the box office at (713) 220-5700 or e-mailing boxoffice@alleytheatre.org.

Houston Art Parade weekend has been canceled for 2020. The parade has taken place for the last 33 years. The celebration is now scheduled to take place April 16 - 19. Click here for more information.

Cirque du Soleil: Alegria has canceled its Houston shows through April 12. Tickets will automatically be refunded to the credit card used for the transaction.

Comicpalooza was scheduled for Memorial Day weekend but has been canceled. The signature pop-culture festival was expected to draw more than 50,000 attendees and more than 600 merchants. Read more here.

Cynthia Woods Mitchell Pavilion in The Woodlands has canceled or postponed all concerts and events. Fans can still get information and their questions answered by emailing info@woodlandscenter.org. List of canceled events here.

Discovery Green Conservancy has canceled, or postponed, all in-person events scheduled through May 15. Click here for the virtual event schedule.

The Ensemble Theatre has canceled the reminder of its 2019-2020 season and its annual black-tie fundraising gala, which is normally held in August. Click here for more Information.

FM 1960 St. Patrick's Parade has been cancelled. Cypress Creek EMS announced its decision March 13 amid coronavirus concerns. It's the first time the event has been cancelled in it's 42-year history, according to organizers.

The Galveston County Fair & Rodeo has been canceled. The festival was scheduled for April 17 - 25. All events associated with the fair have been canceled. Check the fair website and social media channels for future updates.

Houston Ballet has postponed performances of Forged in Houston to May 21 - 31. Current tickets holders for these performances can expect immediate communications via email for further information.

Houston's Children's Festival, which was scheduled for April 4 - 5, has been canceled. Latest details here.

Houston Parks and Recreation Department produced and co-sponsored events have been canceled for March. Click here for more information.

iFest, also known as The International Festival, has been postponed until July 25, 2020.

Japan Festival, which was set for May 2-3 at Hermann Park have been postponed. The Japan-America Society of Houston has not announced a new date.

The Fort Bend Women's Center Journey of Hope 40th anniversary celebration has been postponed to November 14  Updates will be posted here.

Levy Park and the Levy Park Conservancy have canceled all events and park programming through March 31. Upcoming events include:

Offshore Technology Conference, which was supposed to take place from May 4 to May 7, has been officially canceled. Read more here.

Run for the Rose, which was scheduled for March 29 at the University of Houston, has been postponed. Event organizers are trying to reschedule it for October. Watch for updates on the official website.

Shen Yun performances scheduled for the Wortham Center in Houston have been canceled. New dates and ticket-related matters will be announced later.

Southland Conference Tournament held at the Leonard E. Merrell Center in Katy has also been canceled.

Theatre Under The Stars has postponed or cancelled most programming through July 2020. The TUTS Gala 2020 has been postponed to the fall.

At this time, summer camps for both the Humphreys School and The River will go on as planned.

Tomball German Festival, which was scheduled for March 27-29, has been canceled. Click here for more information.

The Tour de Houston, which was supposed to take place March 15 is postponed until further notice. You can keep tabs on this event here.

USGA 75th U.S. Women's Open Championship, which was originally scheduled to take place June 4-7 at Champions Golf Club in Houston, has been rescheduled for Dec. 10-13.

RELATED: VERIFY: You will not get tested for the coronavirus when donating blood