Teachers and support staff say the improvements are a “stepping stone” in a longer fight toward being paid what they believe they're worth. 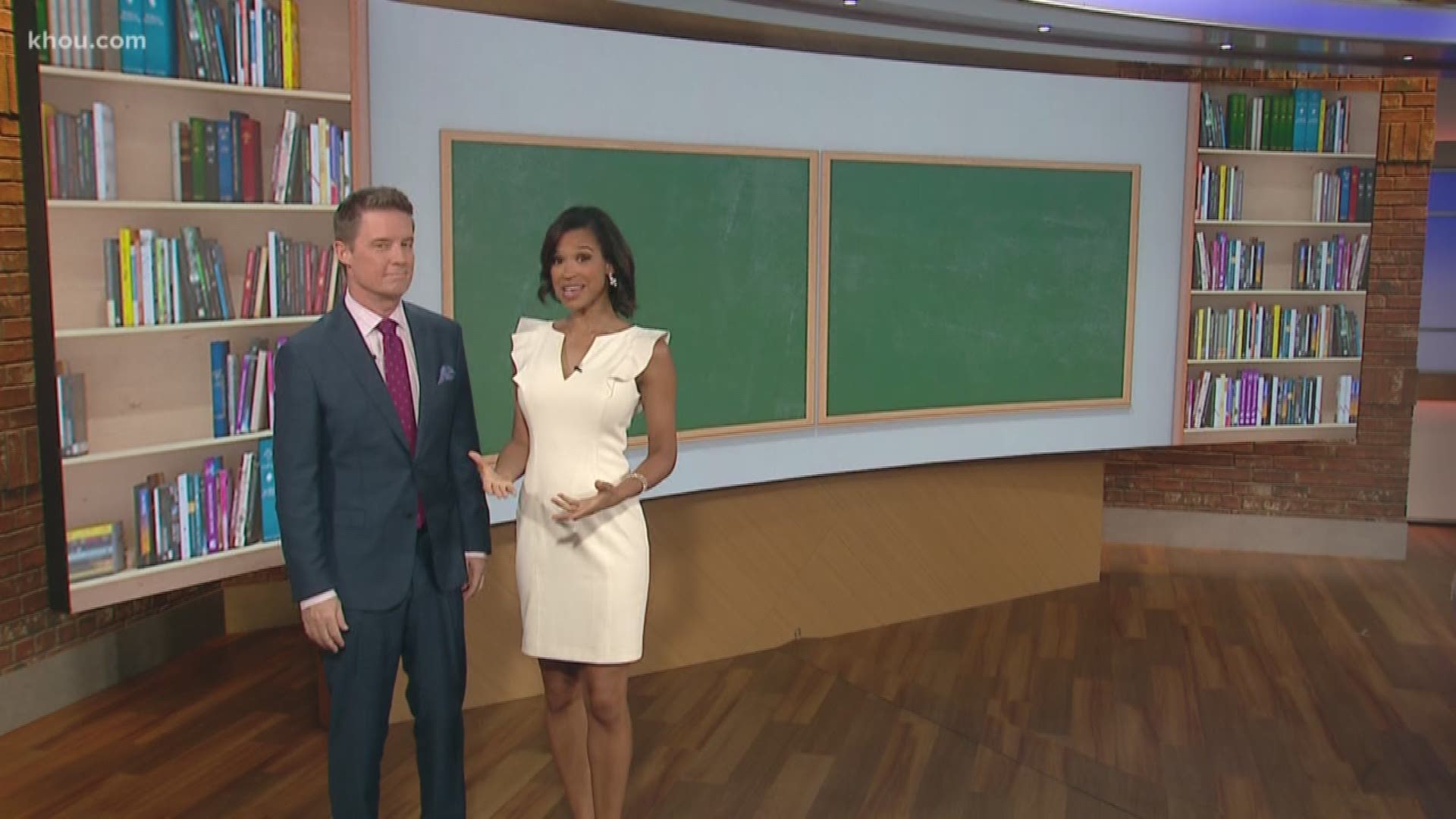 HOUSTON — Teachers, union leaders, and support staff are praising the HISD board after they approved pay raises Thursday night.

Still, many say it’s a first step in a longer fight for higher wages.

All shared two things: a love for their students they teach or help, and a struggle paying the bills.

“As a teacher, I still have to work more than one job to make ends meet,” said Jackie Anderson, a teacher at Ortiz Middle School. “We’re constantly giving to the kids, buying school supplies.”

“It’s degrading,” said Sibyl D. Hunter, a 14-year food service attendant at Worthing High School. “Having health insurance that we were able to initiate but not being able to go to the doctor, you know, what more can I say?”

Starting in August, that struggle will get a little bit easier. Late Thursday night, HISD’s board approved 3.5 to 8 percent raises for teachers, counselors, and other support staff starting in the 2019-2020 school year.

Those making over $75,000 per year won’t receive those raises, but they will get a one-time $1,000 bonus and two extra vacation days.

Across the board, the district’s minimum wage will rise from $12 an hour to $14 per hour.

“I’m not completely happy with it, but I am well-pleased that it passed,” said Marilyn Bingham, a 16-year professional transportation attendant. “It will help.”

“I’m happy about it, but it could have been a little bit better,” said Lizzie Revels, a professional bus operator with nearly 30 years’ experience.

“Support personnel, we might be able to take our kids to the movie,” said Wretha Thomas, President of Houston Educational Support Personnel, the union for HISD support staff.

“This is going to help me fund my kid’s college education,” said Coretta Fontenot, an English teacher at Chavez High School.

Andy Dewey, executive vice president of the Houston Federation of Teachers, said the school board stepped up where he believes the administration should have.

“The school board was truly the shining stars last night,” Dewey said.

Dewey also praised the cancellation of a planned five-percent increase on health insurance.

“(It’s) huge,” he said. “We have some members on a family plan who are paying over $10,000 a year for insurance. Some of our classified workers are simply working for insurance.”

Looking ahead, teachers and support staff who spoke with KHOU believe the improvements are a “stepping stone” in a longer fight toward being paid what they believe they’re worth.

“Teachers create every other profession that exists,” Fontenot said.

“It’s gonna benefit a lot of people, not just the people that are here right now,” Hunter said.

Dewey believes there’s still a possibility the district minimum wage could increase to $15 per hour during the upcoming school year depending on funding.