The FDA is researching whether there could be a link between certain dog foods and a disease called canine dilated cardiomyopathy. 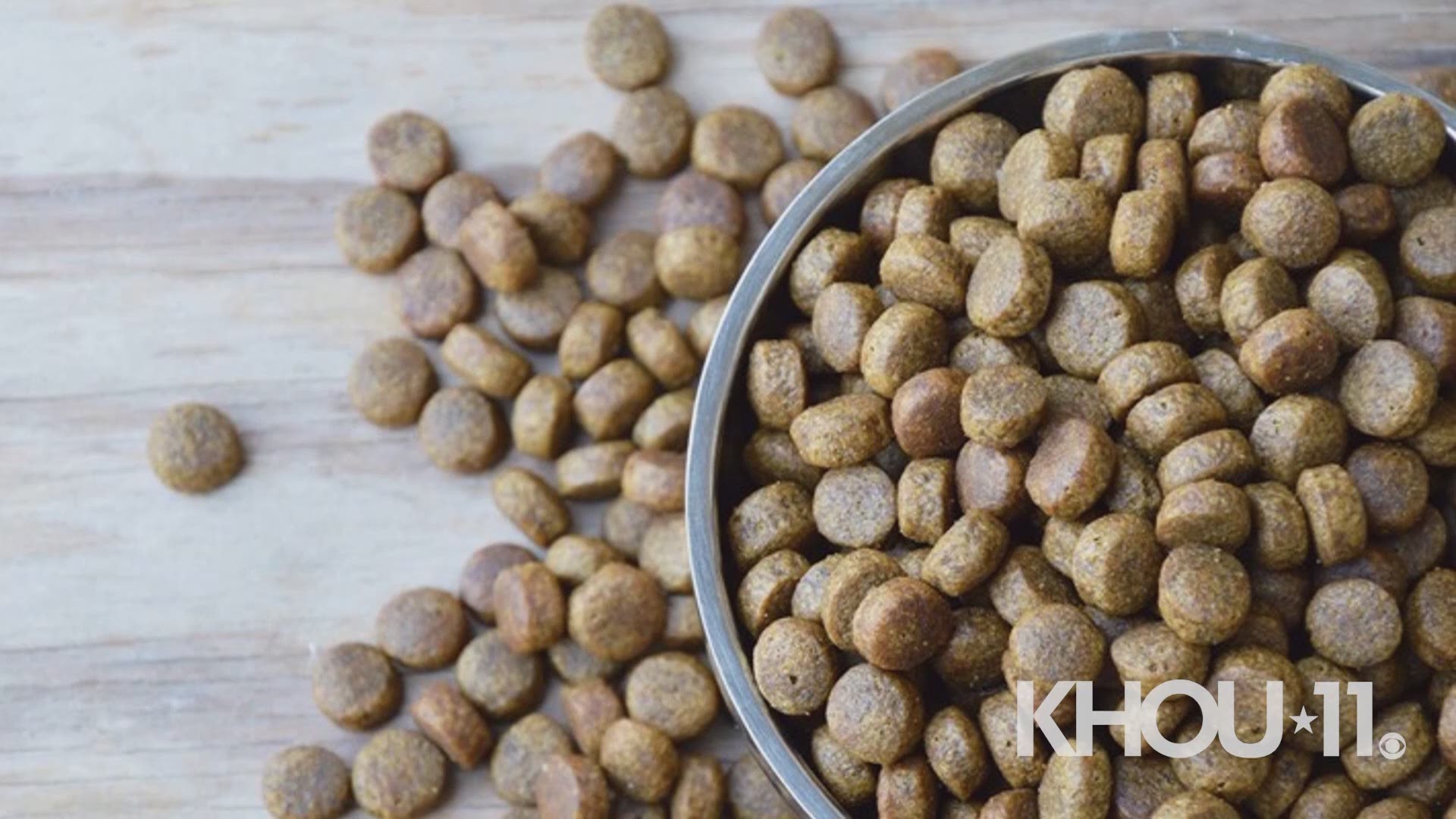 The Food and Drug Administration has issued an update in its investigation into a possible link between certain types of dog food and a canine heart disease called canine dilated cardiomyopathy, or DCM.

In July 2018, the agency began investigating reports of DCM in dogs who ate certain dog foods, many of which were listed as "grain-free." Many of the dogs were not genetically predisposed to the disease.

The disease weakens the heart and makes it harder for it to pump blood, according to Washington State University. As the condition progresses, it can cause enlarged heart chambers, valve leaks and signs of congestive heart failure.

In the update issued Thursday, the FDA said it "believes that the potential association between diet and DCM in dogs is a complex scientific issue that may involve multiple factors," based on the research so far.

Golden Retriever was the breed most likely to be reported to the FDA, followed by mixed breed and Labrador Retriever. Golden Retrievers, however, may be genetically predisposed to taurine deficiency, which could lead to DCM, according to the report.

The follow brands were most frequently named in reports to the FDA:

If you think your dog might be affected, you can report a complaint to the FDA here.

The FDA said it will continue to investigate the possible link.