"Outrageous! This coward who took the life of a hero & poses a clear & present danger to community & the people we serve..." 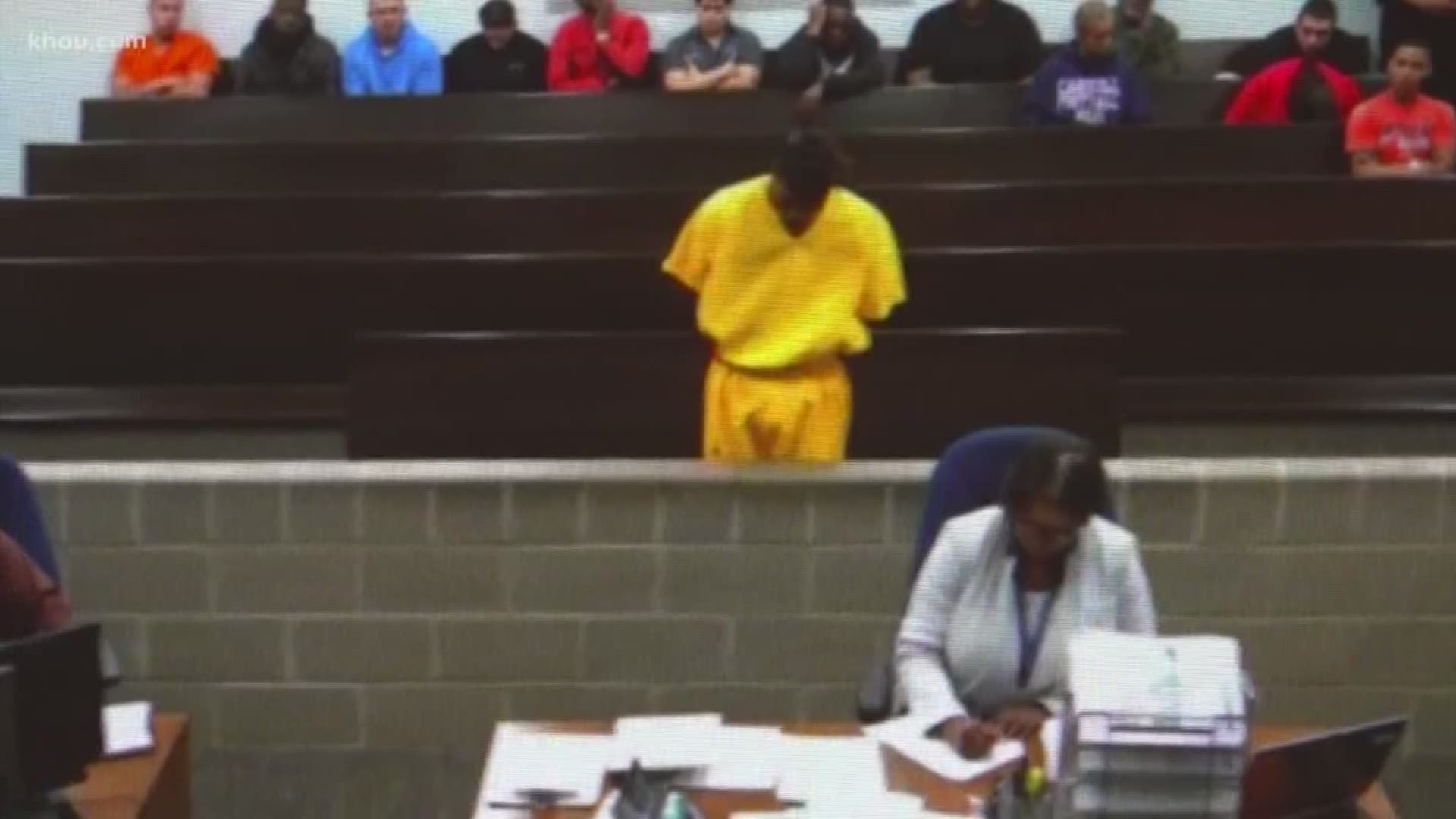 HOUSTON — A Crime Stoppers tip led to the arrest of Tavores Dewayne Henderson, a fugitive who was initially charged with felony murder in connection with the death of Nassau Bay Police Sgt. Kaila Sullivan, the sheriff's office said Thursday.

On Friday, that charge was upgraded to capital murder involving a police officer with no bond.

At his first court appearance Thursday, however, he was given $150,000 on one of the charges he is facing.

"Outrageous! This coward who took the life of a hero & poses a clear & present danger to community & the people we serve. ... Bail decisions need to be made on the basis of risk to public safety & of flight," Acevedo tweeted.

"Smh in disbelief. A Police Sgt dead, suspect on the run for couple days, my team and our law enforcement partners do a phenomenal job locating & taking him into custody without incident- I simply do not understand his initial bond set at $150,000," Gonzalez tweeted.

"I know our criminal justice system has many cogs, and we’re just one, but this one does not make sense to me and is disappointing," Gonzalez continued.