Pedophiles want photos shared on social media. Here's what to know before you post a picture of kids

"To you, it might be innocent," said a police detective. "To this pedophile, it's like a prize. It's like, 'This is amazing. Someone just gave me this for free.'" 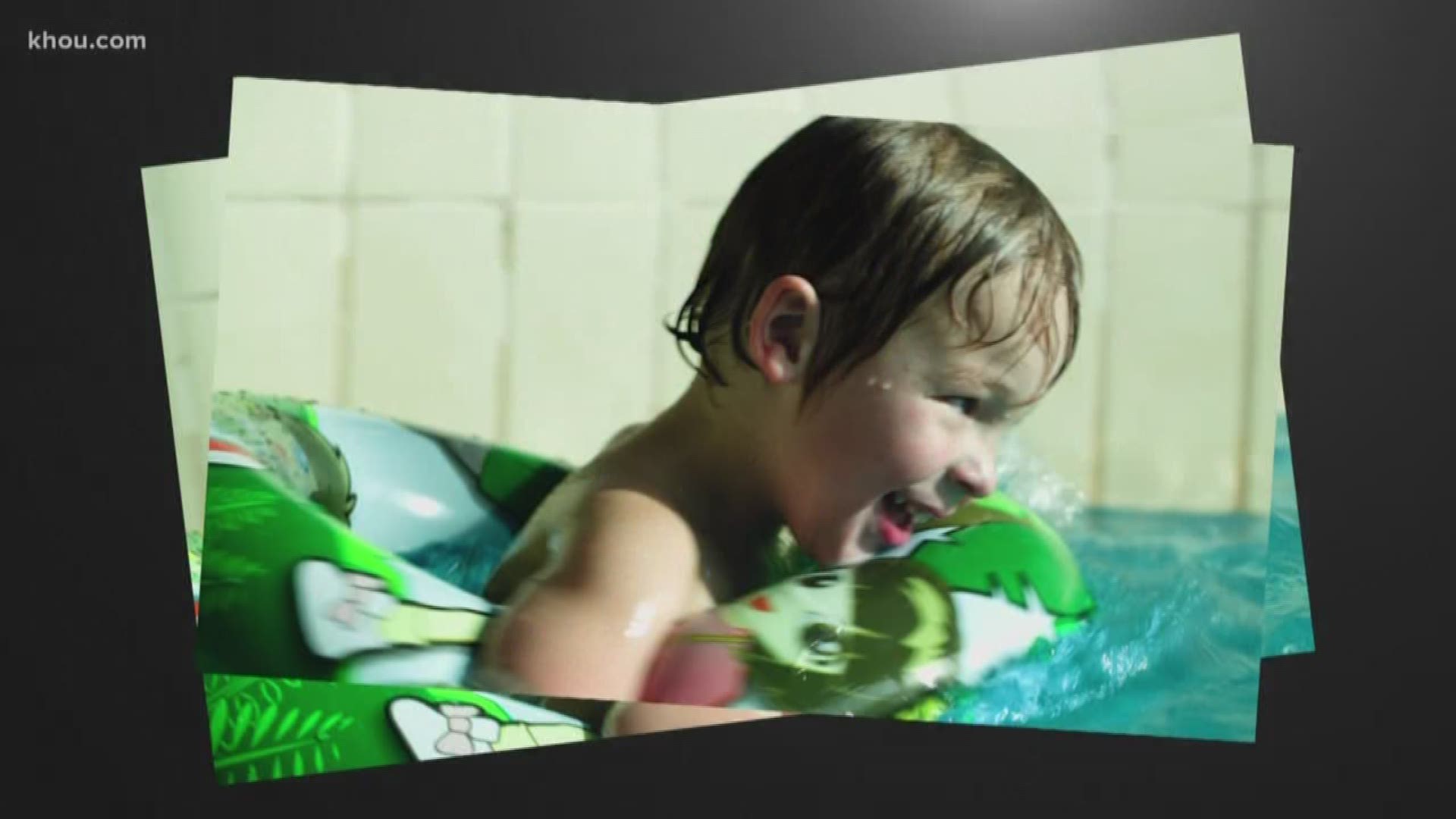 HOUSTON — The holidays are just around the corner and there's a good chance you're going to be snapping and sharing a whole lot of family photos. We can already see it now: Those Christmas morning pictures of the adorable kids in your life posing with their gifts while still in pajamas.

Before you share a photo of a child on social media, consider this: Those photos are valuable to pedophiles.

Houston police Sgt. Luis Menendez-Sierra handles the overwhelming caseloads of online child sex crimes. He wants you to know that pedophiles are swiping through social media with the rest of us.

Some of the photos you think are cute and innocent are exactly what pedophiles are looking for: Kids in costumes, ballet tutus, school uniforms, bathing suits. Babies in diapers.

"Especially any tub or shower pictures or them in bikinis," said Menendez-Sierra. "To you, it might be innocent. To this pedophile, it’s like a prize. It’s like, 'This is amazing. Someone just gave me this for free.'" 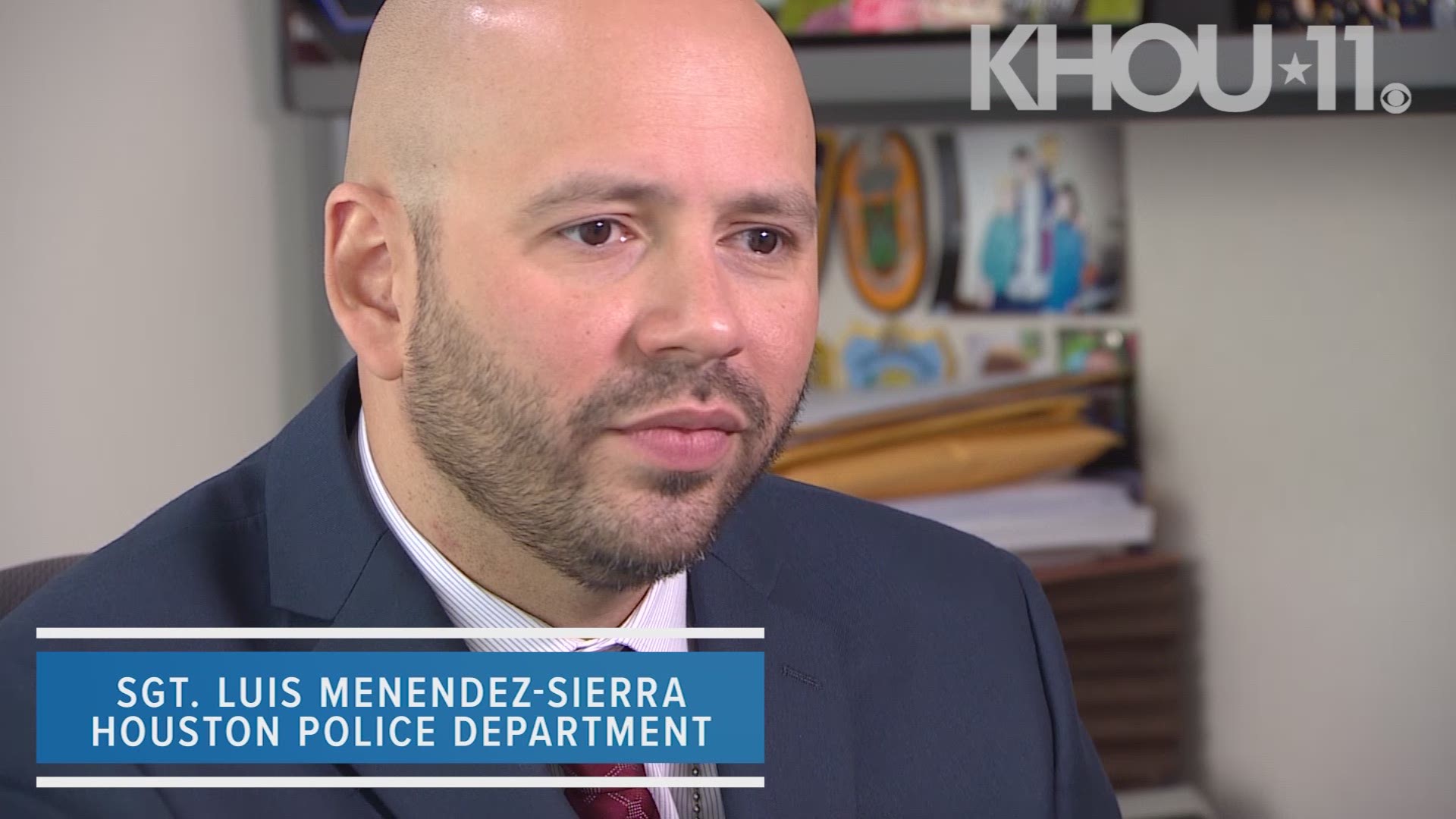 Houston police are part of a federal task force that investigates online child sex crimes within the city and the eight surrounding counties.

"Sometimes when we serve a search warrant at the house, the person is sitting at a desk, right? With their computer. And they haven’t gotten up in maybe a month. They literally will use buckets and jars to urinate and defecate, because there’s a likelihood if they get up to go use the restroom they might miss an opportunity for an image that just popped up for a second or so."

These are photos that can pop up in social media's "suggestions" or "explore" pages, where public content can be easily accessed and scrolled through by anyone.

"We’ve ran into a lot of those houses," Menendez-Sierra said. "So just imagine, to that person, a picture like that is gold to them. And they’re waiting for someone to post it."

Menendez-Sierra confirmed that pedophiles are on social media all the time, using the mainstream pages adults and children use to share photos.

"They live on those things, especially like (on) Instagram and anything to do with photos," he said.

RELATED: Here's how pedophiles trick your kids through video games

RELATED: YouTube turns off comments on videos that feature kids

Pedophiles are also looking for fully clothed pictures of children that most of us wouldn't think twice about. Like those first day of school photos that include a sign.

Predators look for all details that can help piece together the profile of a child, like their name and age and school.

"'I know your mom,'" said Menendez-Sierra on how pedophiles will show up at a child's school. "'This is her name. She told me to come pick you up.'"

"So we wouldn’t be able to charge them for having that picture, but it’s scary that they do have that picture," he said.

Part of protecting children from pedophiles means pausing before we post.

"It’s just safer to not put your entire life on social media."