The female victim was a mother of three, those who knew her say. 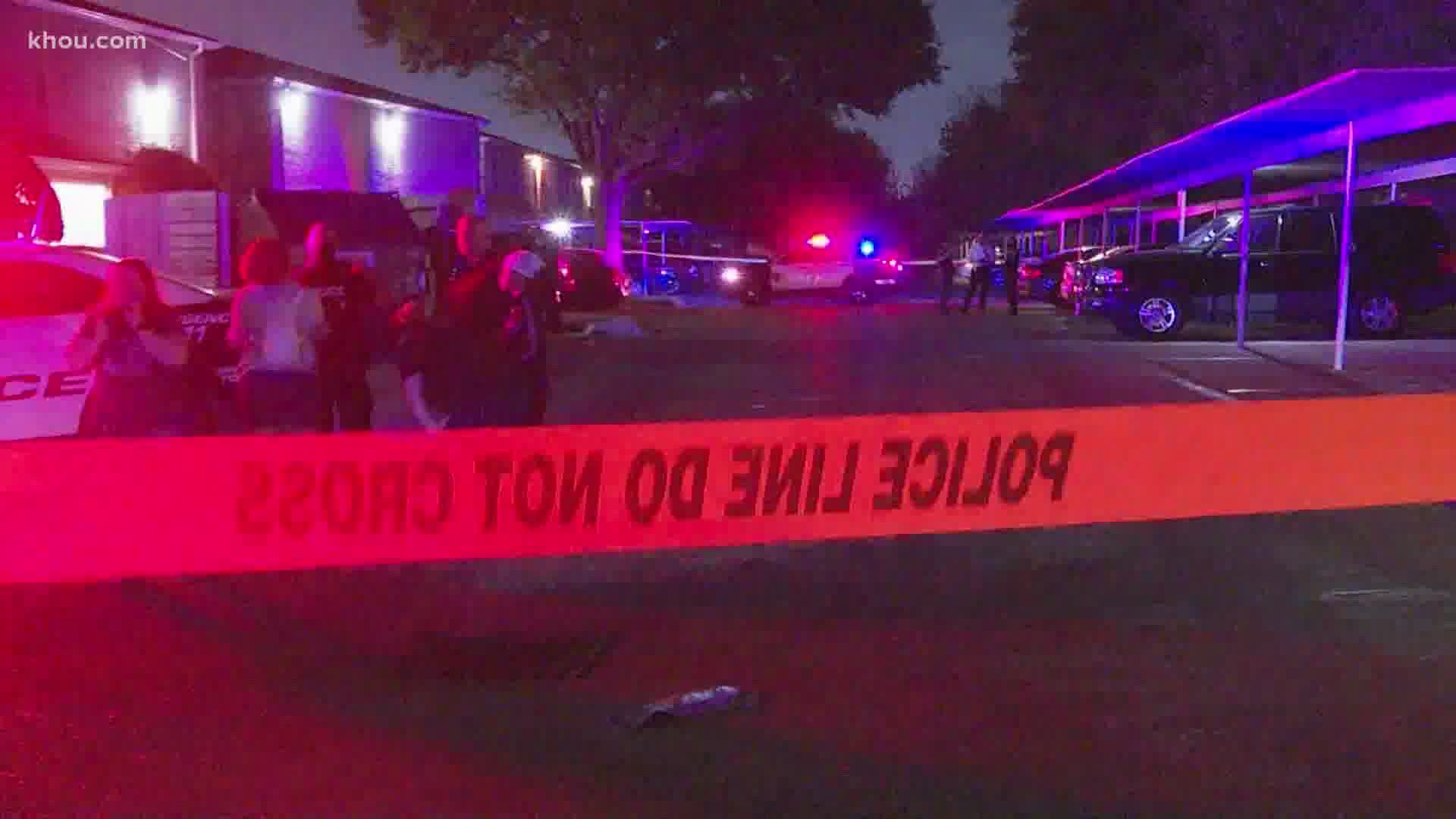 The shooting was reported at an apartment complex in the 10600 block of Meadowglen, not far from Westheimer and Beltway 8.

Police said the victims were an adult female and an adult male. Further details were not immediately released, and there's no word on this time on the possible motive or suspect in the case.

Those who knew the woman said she was a mother of three.

The victims' names have not yet officially been released. Deputies are expected to release more information later in the morning.