We have a crew headed to the scene to gather more information. 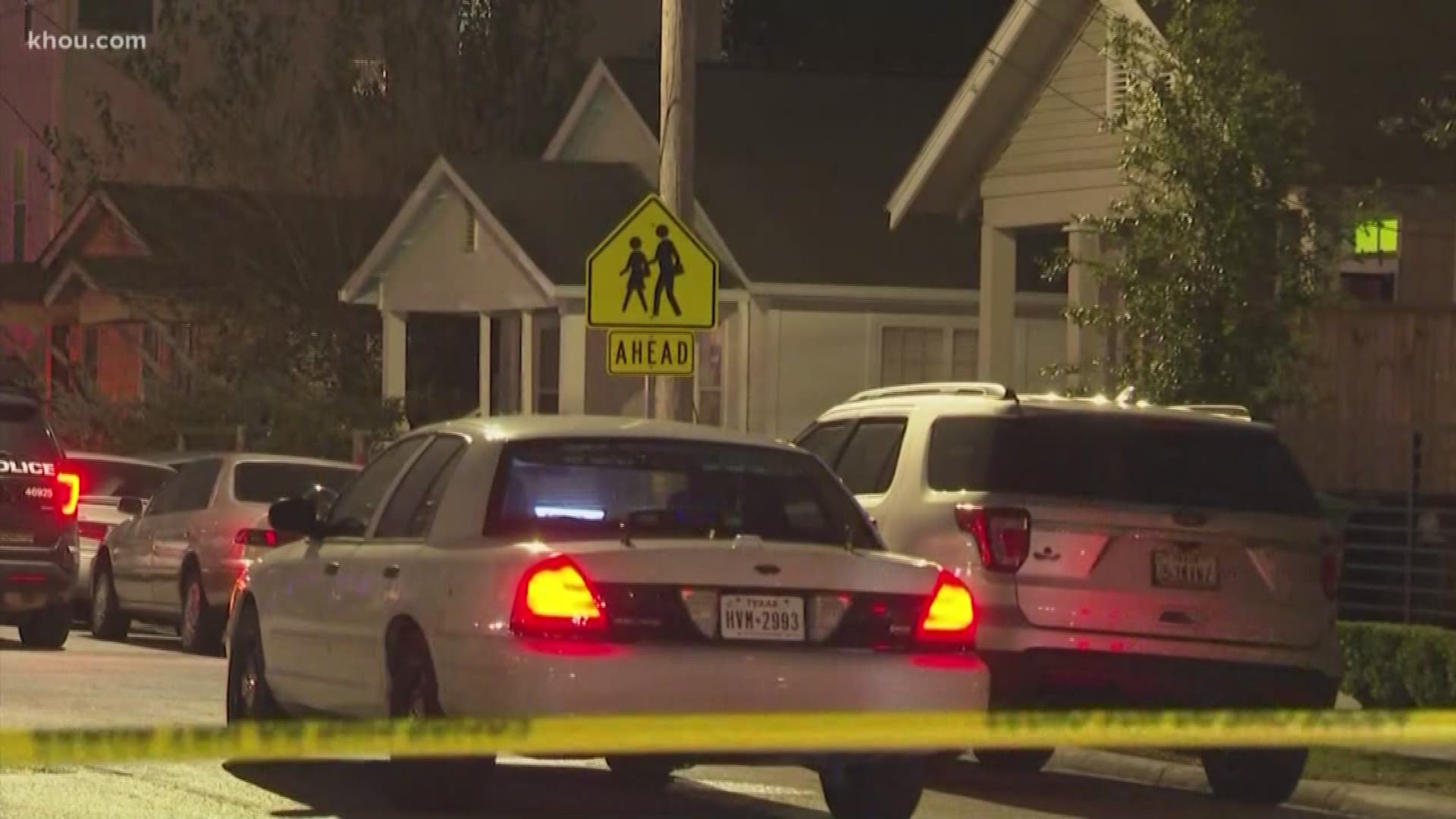 HOUSTON — A man and woman were found dead inside a home near downtown Houston.

A family member found their bodies after climbing through a window. Police said relatives reported not hearing from the male victim for a couple of days.

This scene is being investigated as a murder-suicide.

Police are unclear of the relationship between the victims.

We have a crew at the scene gathering more information. 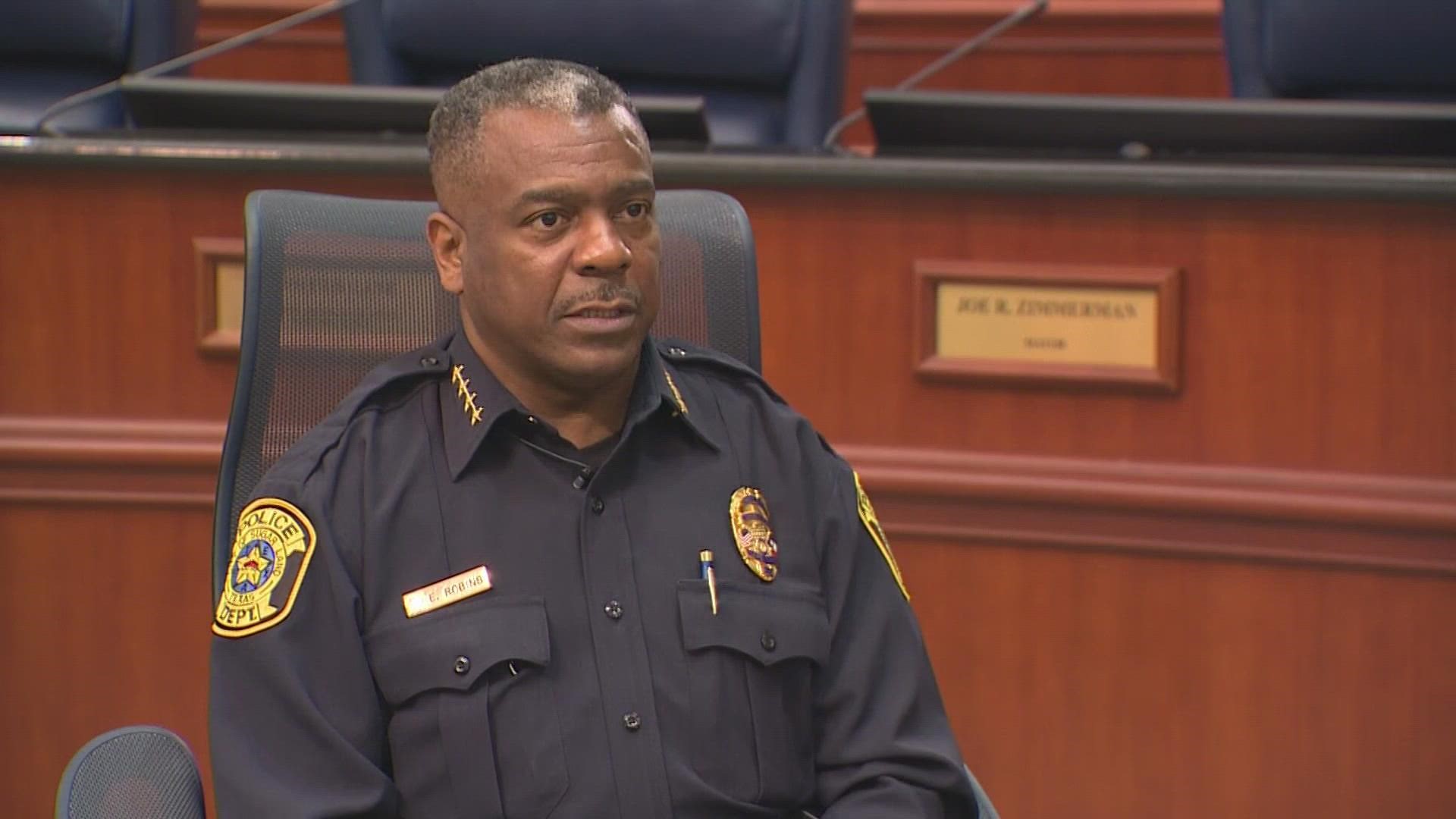