The arrest comes less than 48 hours after a shooter opened fire at a homecoming party in Greenville, about 20 miles away from Texas A&M University-Commerce. 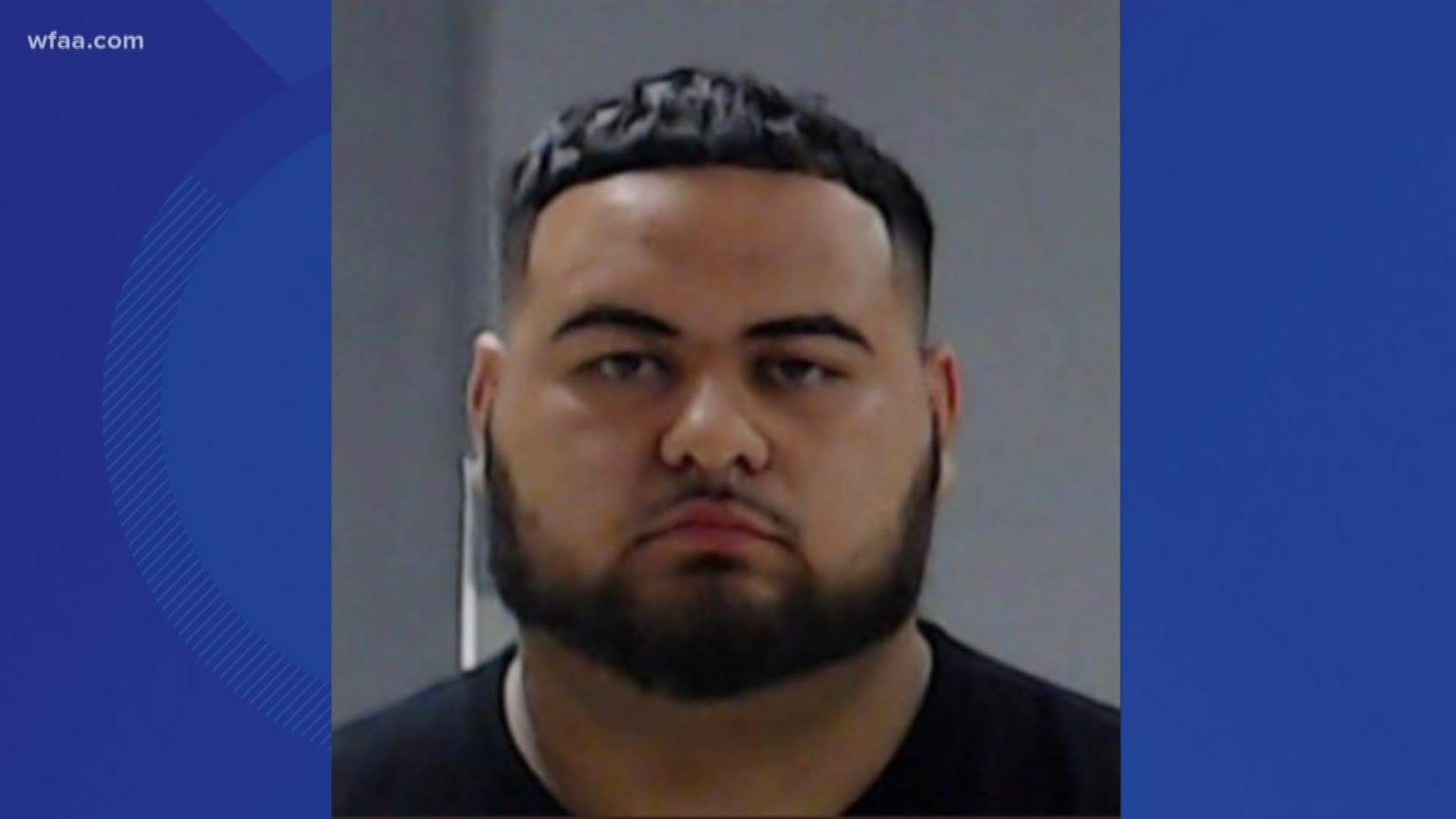 Update: Brandon Gonzales was released from jail Nov. 5 after the Hunt County Sheriff's Office recommended the capital murder case against him be dropped.

Authorities have arrested a 23-year-old man on a charge of capital murder in connection to a shooting that left two dead and 12 others injured Saturday night at a homecoming party in Greenville.

Brandon Ray Gonzales was arrested on a charge of capital murder of multiple persons and is being held at the Hunt County jail. His bail is set at $1 million.

He said the motive of the shooting is still unknown.

RELATED: 2 dead, 12 others injured in shooting at homecoming party in Greenville over the weekend

In an interview with WFAA at the Hunt County jail, Gonzales admitted he was at the party Saturday but denied he was the shooter. He said he went to the Halloween-themed party dressed as a security guard.

He said he was outside the venue in a car when the gunfire started and claims he has witnesses who can corroborate his story. However, he wouldn't reveal the names of those alleged witnesses to WFAA.

Gonzales was arrested Monday morning at an auto dealership where he works in Greenville. Sheriff Meeks said other than a minor traffic incident over the summer, Gonzales hasn't had any run-ins with Hunt County authorities before his arrest.

While Meeks said they believe a 9mm semi-automatic handgun was used during the shooting, a weapon linked to the case still hasn't been found.

Two men were killed and 12 other people were injured when someone entered the party just before midnight at The Party Venue, located about 20 miles away from Texas A&M University-Commerce and about an hour northeast of Dallas.

About 750 people were inside the venue at the time of the shooting, said Hunt County officials.

Four of the 12 injured were Texas A&M Commerce students, TAMUC confirmed the day after the shooting in a tweet. Those students were treated at local hospitals and later released. 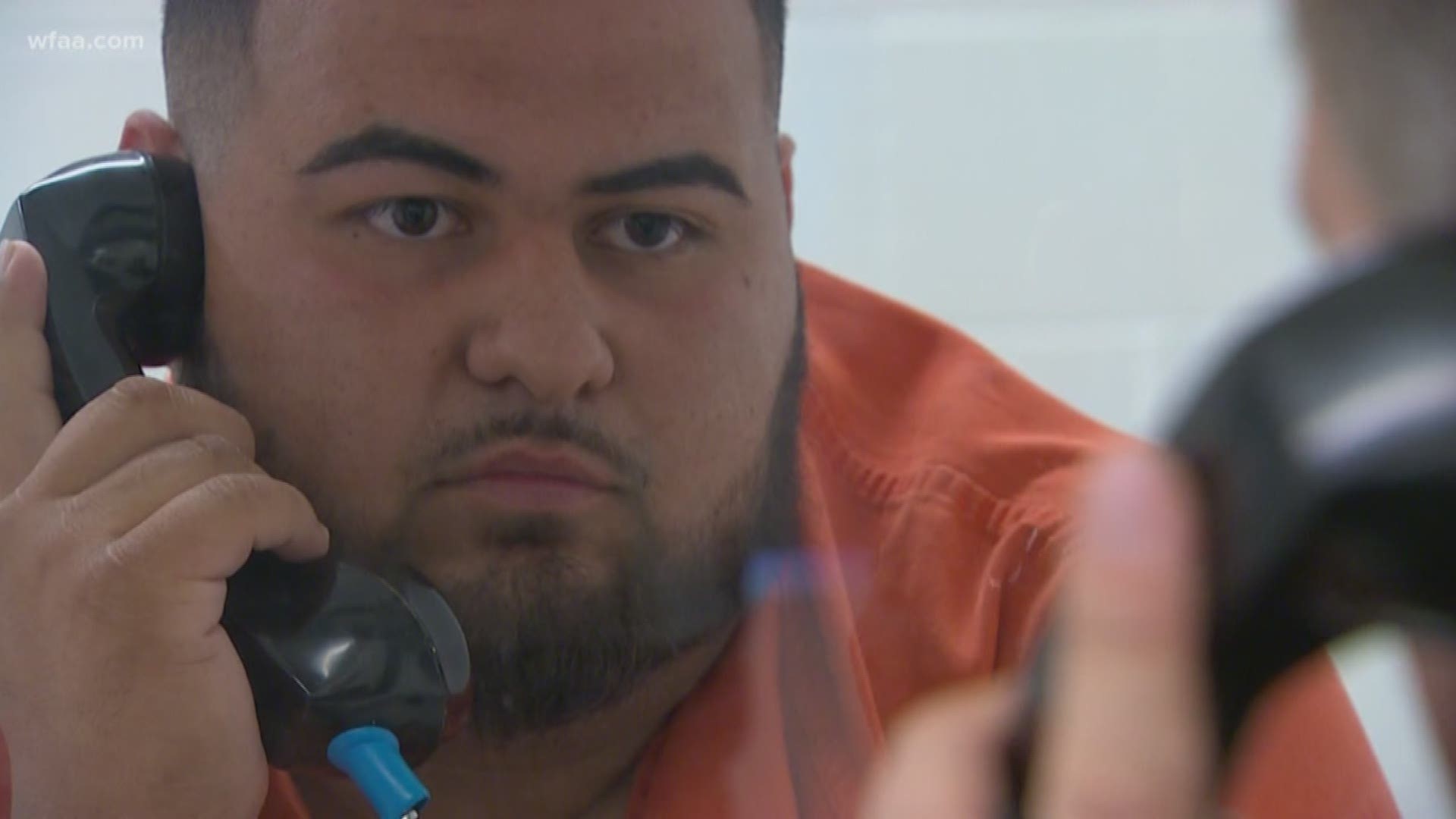 Five victims remained hospitalized as of Monday afternoon, Meeks said. Four of the patients are listed in good condition and a fifth is in critical condition, he said.

Authorities said Sunday that they believe the shooter entered through a back door and shot at a targeted person before firing randomly into the crowd. Monday, Meeks said they still believe the first victim was likely the shooter's target.

A Hunt County deputy and sergeant were inside the venue at the time of the shooting after they responded to a call made earlier in the night about a large number of cars parked around U.S. 380.

The deputy sent out a radio broadcast of shots fired at about 12:05 a.m., Meeks said.

Shots were also fired Sunday night at a vigil for Berry that was held at St. Augustine Park in Dallas. Police reported the shots were fired just after 8 p.m. after an argument escalated into gunfire.

No one was injured but several vehicles were damaged.

Monday, Dallas police said witnesses at the shooting pointed police toward a black Toyota Corolla that sped away from the scene. Authorities said police attempted to pull over the car but the driver led officers on a high-speed chase.

The chase ended with the arrest of the driver, who was arrested on outstanding warrants and charged with evading arrest. However, police said they haven't been able to link the driver with the vigil shooting and an investigation continues.

Berry's mother, Nakima Alexander, told WFAA Sunday that her son was a father of two and had another child on the way.

Alexander said Berry had taken his kids to their mother's house Saturday night and stopped by the party afterward.

Berry grew up and went to high school in Dallas but didn't finish school, his mother said.

Another vigil that was scheduled to take place at 4 p.m. Monday on the TAMUC campus was canceled due to safety concerns, read a post on the university's website.

Sheriff Meeks said an investigation into the Greenville shooting continues and encouraged people with information to call their tip line at 903-457-2929.

Anyone with information connected to the Dallas shooting is asked to call Det. Tim Johnson at 214-671-3523 or email timothy.johnson@dallascityhall.com.

Tips can also be made through Crime Stoppers, which offers up to $5,000 for information leading to an arrest and indictment. You can contact Crime Stoppers at 214-373-TIPS (8477).

WFAA staff contributed to this report 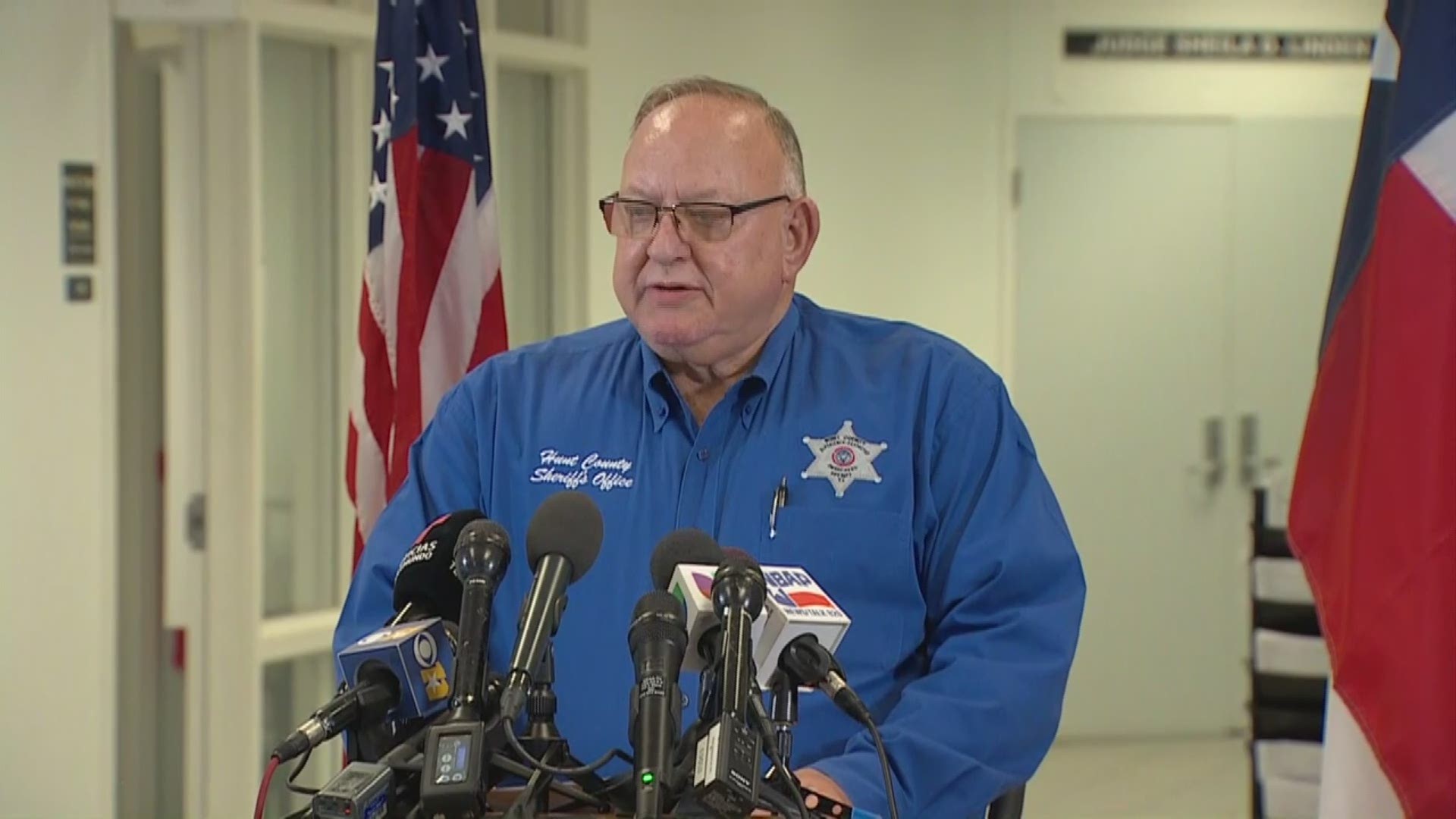