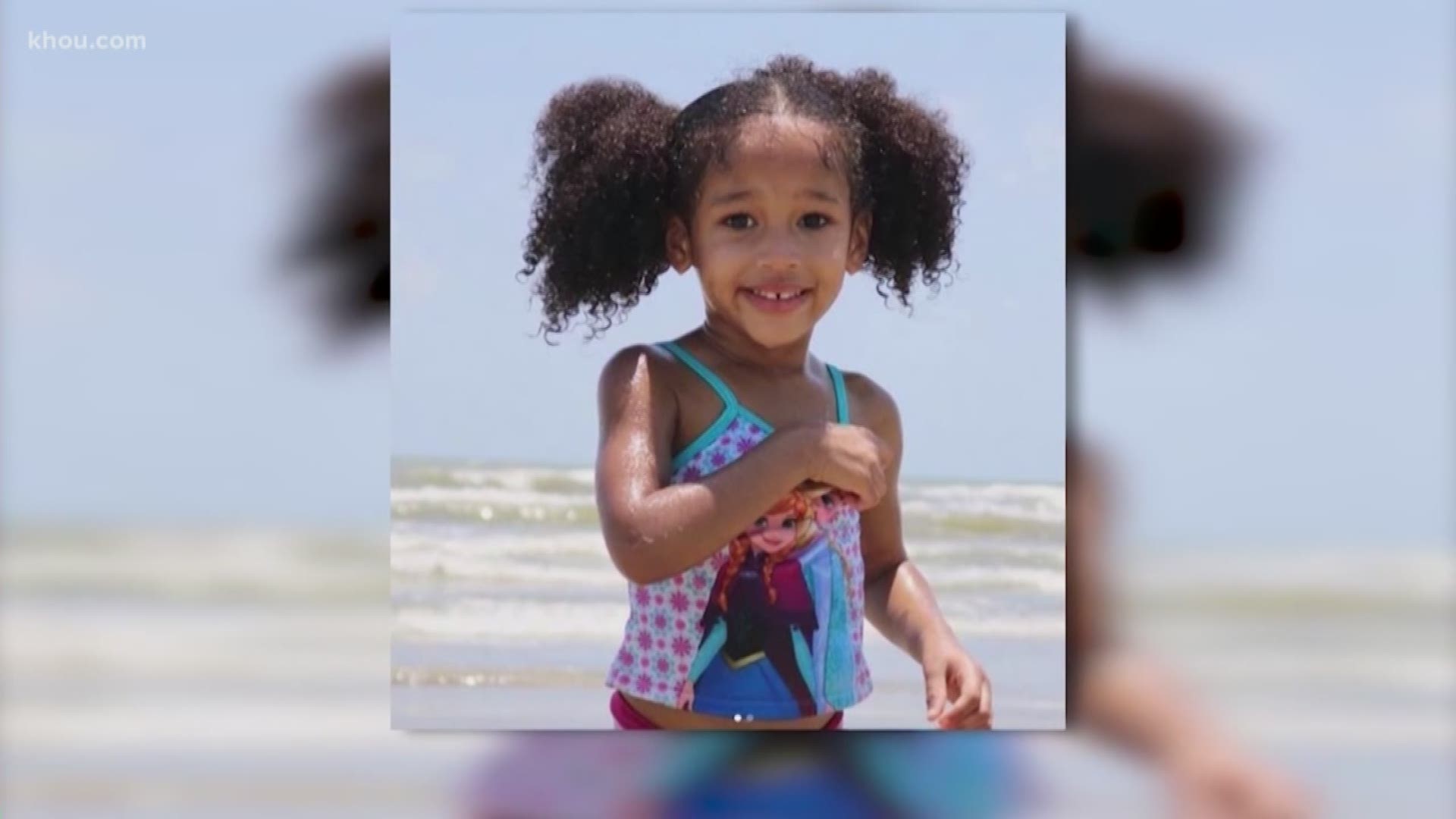 HOUSTON — New information has been released detailing what happened to 4-year-old Maleah Davis before she died.

We knew Maleah was injured when Derion Vence ,27, allegedly hit her with his hand and a blunt object, but court documents released Friday say Vence also blocked her airway with an unknown object.

Vence, the child's stepfather,  remains in jail charged with tampering with a corpse and injury to a child/serious bodily injury.

At first, Vence claimed kidnappers had taken the girl. Nealry a month later, on May 31st,  Vence reportedly shared where Maleah's body was to community activist Quanell X in a jailhouse meeting.

Maleah's remains were found in a trash bag, dumped on the side of an Arkansas road. Her cause of death was ruled homicidal violence, however, Vence claimed it was an accident.

"I have no doubt he’ll be charged with some form of murder and probably capital murder,” said KHOU legal analyst Gerald Treece.

Treece belives the District Attorney's Office is taking their time on this case for a reason.

“As soon as they indict for capital murder then suddenly the time frame changes, they’ve got to put that man to trial. And his defense lawyer starts acting like a defense lawyer.”

Treece explains that while evidence is still being collected, the DA’s not up against the clock but once a murder charge is filed, a defendant has the right to a speedy trial and the clock starts ticking.

“People just need to take a deep breath, justice will be done here I think.”