Call Houston Crime Stoppers at 713-222-TIPS if you have any information that could help deputies. 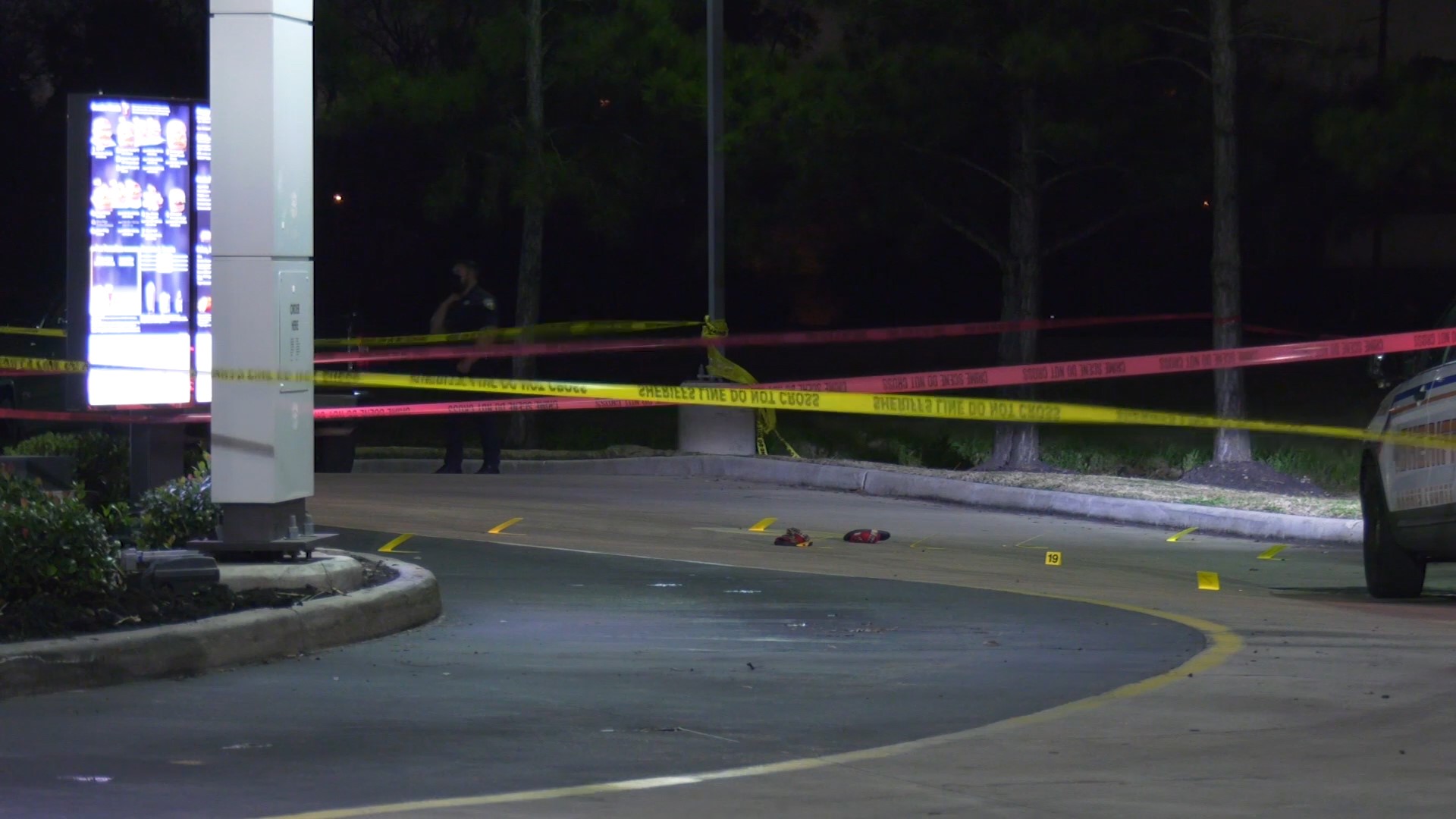 HARRIS COUNTY, Texas — A man had to be airlifted to the hospital after he was shot multiple times outside a fast food restaurant in northwest Harris County, sheriff’s deputies said late Sunday.

The shooting happened at the McDonald’s on Barker Cypress at Clay Road.

Sheriff Ed Gonzalez tweeted that, according to a preliminary investigation, a fight broke out between a man and possibly two others. The man, age 55, was shot multiple times.

@HCSOTexas units are investigating a shooting at Barker Cypress & Clay Rd, the parking area of a fast food restaurant. Initial info: fight broke out between a male & possibly 2 others. The male (55) was shot & is being LifeFlighted in pic.twitter.com/tWcSVJmCKs

The investigation is underway, and no arrests have been announced.

As of Sunday night the sheriff said the victim was in critical condition, and the two suspects involved fled the scene

Call Houston Crime Stoppers at 713-222-TIPS if you have any information that could help deputies.