Houston mom charged after allegedly beating sons, torturing them with food while they starved

According to court documents, one of the boys has been diagnosed with depression and PTSD due to the physical and mental abuse. He is in therapy and taking medication.

HOUSTON — A mother has been charged with multiple felonies after severely beating her two sons and starving them, according to court documents.

The Harris County District Attorney's Office said Annette Bogany, 53, would beat her two sons, ages 10 and 14, with belts and cords for "eating too much food" and grabbing snacks without permission. The mother would also eat in front of the kids while they went without food.

The oldest son was once beaten so bad that blood started dripping from his head onto the floor, court documents revealed. There were also times where the younger brother was hit so hard that he peed that on himself.

“The evidence shows that these boys were physically and mentally tortured by the person they should have been able to trust the most,” said Harris County District Attorney Kim Ogg.

The boys eventually had enough of the abuse and decided to run away. They packed a pillowcase with a few things and the cord their mom used to beat them and took a Metro bus to the Texas Medical Center, court documents said.

Two Houston police officers spotted the boys and asked them what was going on. They lied to police at first because they didn't want to be taken back to their mom.

The boys were taken to a hospital where officers found bruises and welts on their bodies. The officers also learned that the youngest brother only weighed 50 pounds.

One of the boys has been diagnosed with depression and PTSD due to the physical and mental abuse. He is in therapy and taking medication. 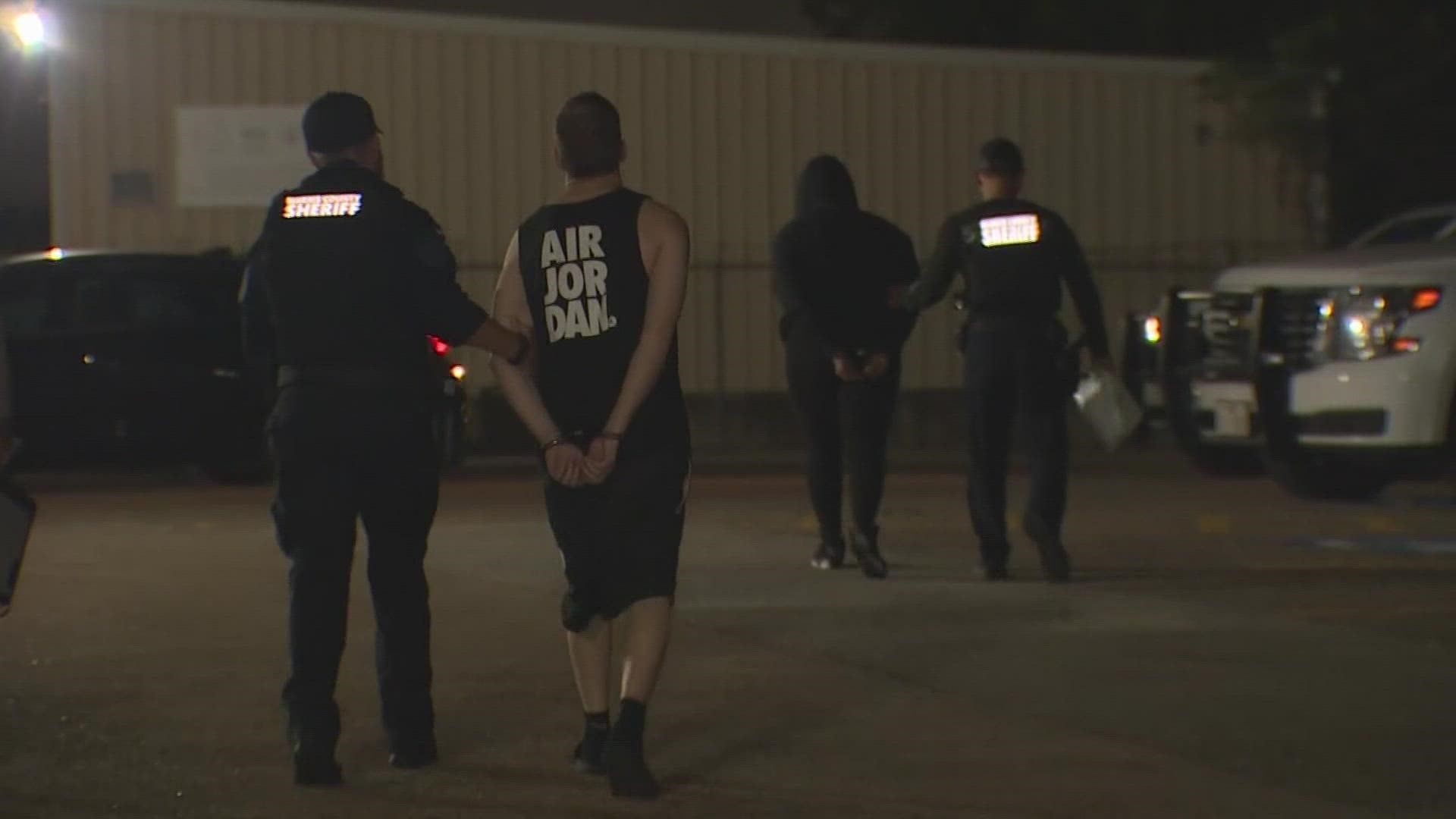