Mark Wakefield and Leonard Butler are both charged with injury to a child and aggravated assault in connection to the weekend shooting. 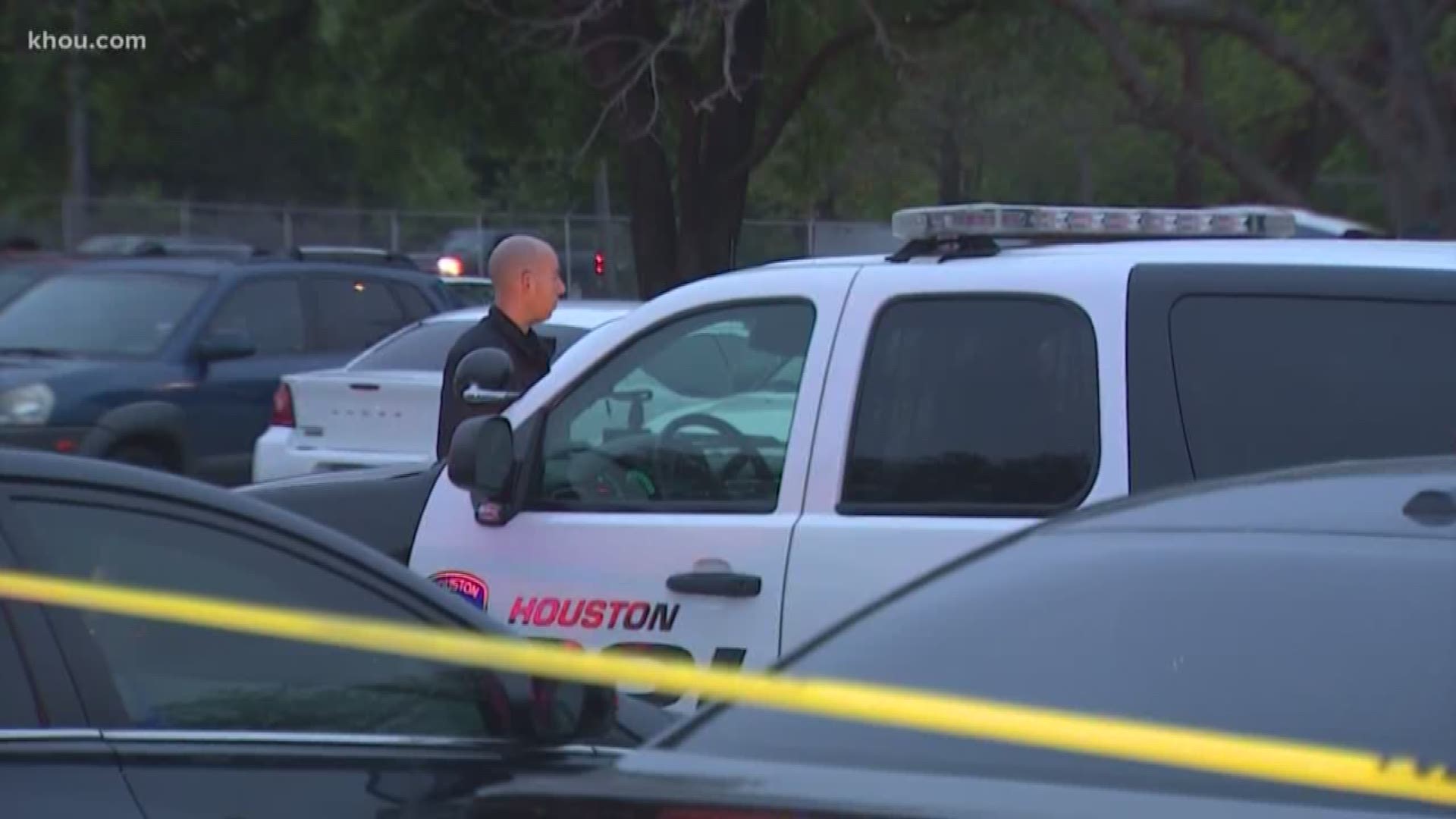 HOUSTON — Two men are facing charges in connection with Saturday's shootout that injured a 3-year-old boy at a southwest Houston park.

Mark Wakefield and Leonard Butler are both charged with injury to a child and aggravated assault with a deadly weapon, court documents show.

The shooting happened March 30 around 5:30 p.m. at Haviland Park, located in the 11600 block of Haviland Street.

Investigators with the Houston Police Department say there was a party at the park at the time of the incident. A mom and her child were in a vehicle in the parking lot when shots rang out, wounding the child.

Witnesses said the incident started when someone in a silver car in the parking lot fired shots into the air.

The mother said she saw two other suspects, whom she recognized as frequent visitors to the park and alleged members of a local street gang, open fire at the silver car.

The mom was able to duck and take cover, but her child was hurt as her vehicle was struck twice by bullets.

Police said the young boy was shot in the face and in the pelvis. He was transported to Texas Children’s Hospital for emergency surgery.

Police say they found as many 16 shell casings in the area the two suspects were shooting from.

The mother pointed out the suspects’ identities base on their Instagram photos, which detectives then match up with mugshots in their database.

The two suspect remain in custody at this time. Butler is being held without bond while Wakefield has a $100,000 bond for each charge.