Kenny Hewett has been charged with tampering with evidence. 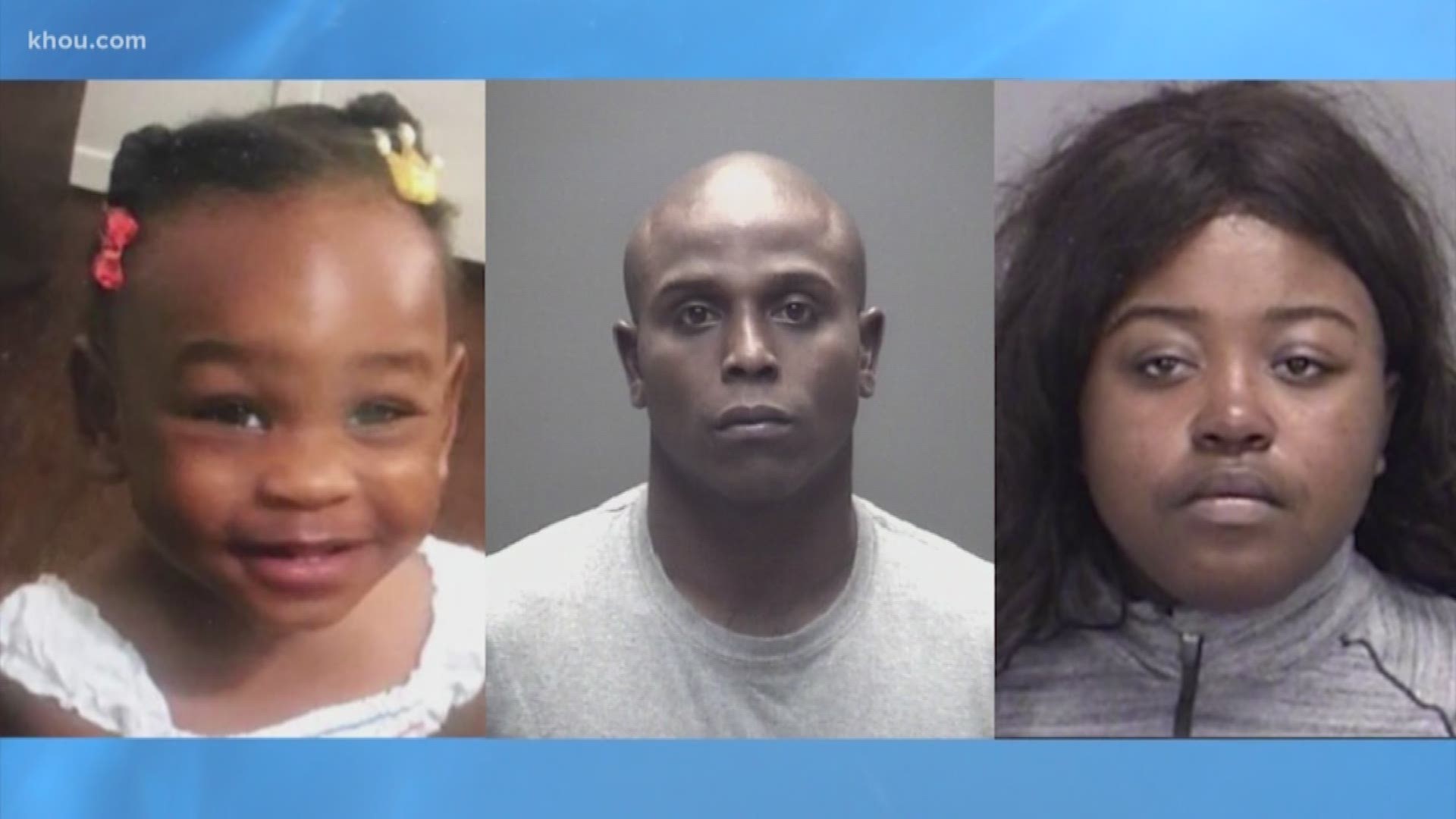 COLLEGE STATION, Texas - The boyfriend of the mother whose toddler has been missing from College Station since Sunday has been arrested.

Kenny Hewett has been charged with tampering with evidence.

Hazana Anderson, 2, has been missing since Sunday. Her mother, Tiaundra Christon, 21, was arrested and charged with child endangerment for allegedly leaving the child alone near a pond and giving a false report to police, according to the Brazos County Jail.

Multiple agencies on Wednesday found the body of a small child near State Highway 146 in Texas City in the search for Hazana.

The 2-year-old was last seen at Gabbard Park in College Station around 8 a.m. Sunday. Hazana's mother told police she was with her daughter at the park and went back to her vehicle to get a bottle. When she returned, the girl was missing from her stroller. Officers arrived on scene and searched nearby roadways and homes.