Hazana Anderson's mother said she went back to her vehicle to get a bottle while the two were at the park. When she returned, Hazana was missing from her stroller. 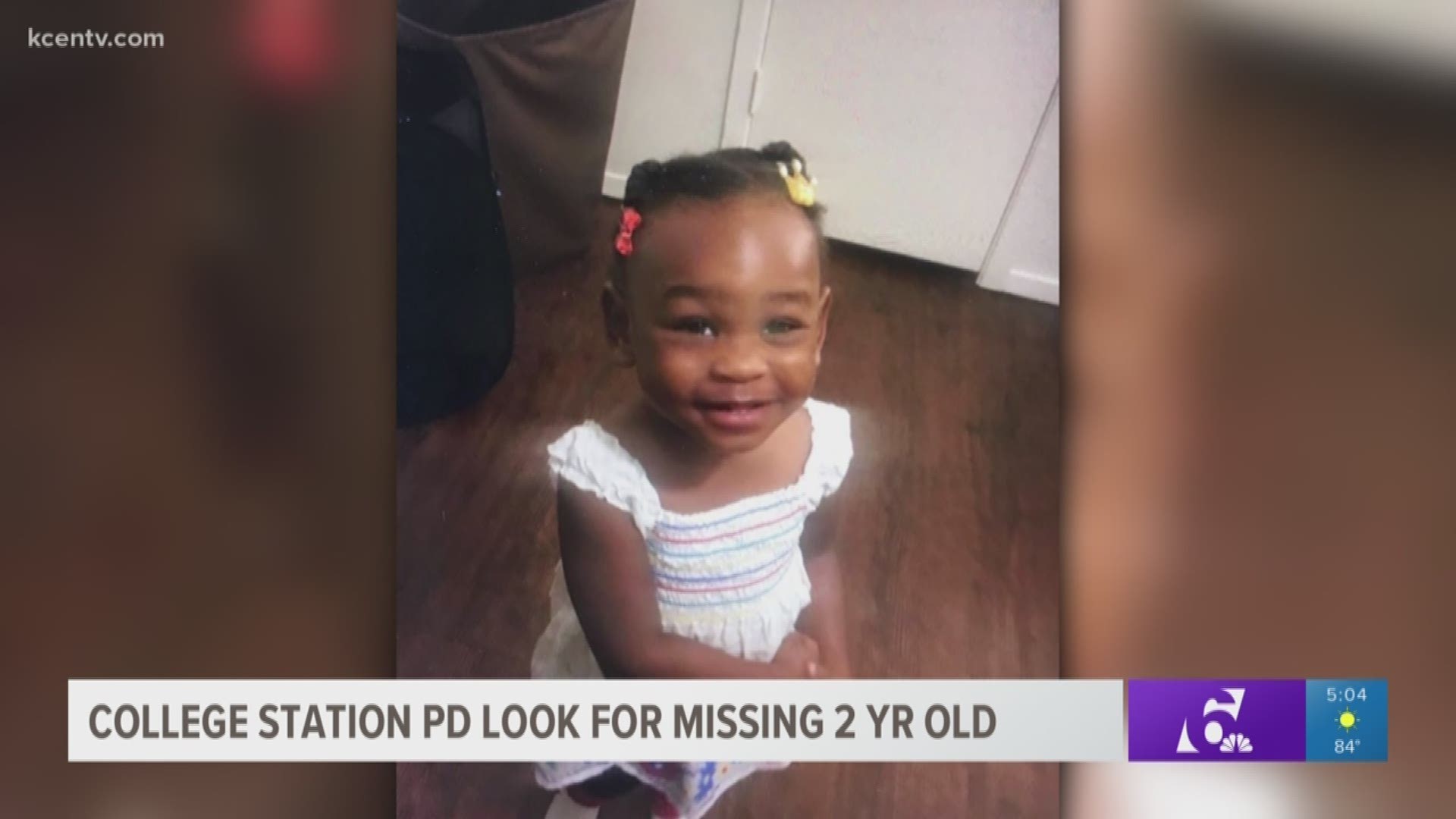 Hazana's mother said she was with her daughter at the park and went back to her vehicle to get a bottle. When she returned, the girl was missing from her stroller.

Officers arrived on scene and searched nearby roadways and homes.