The suspect appeared in front of a judge for the first time Monday and was given a $50,000 bond. 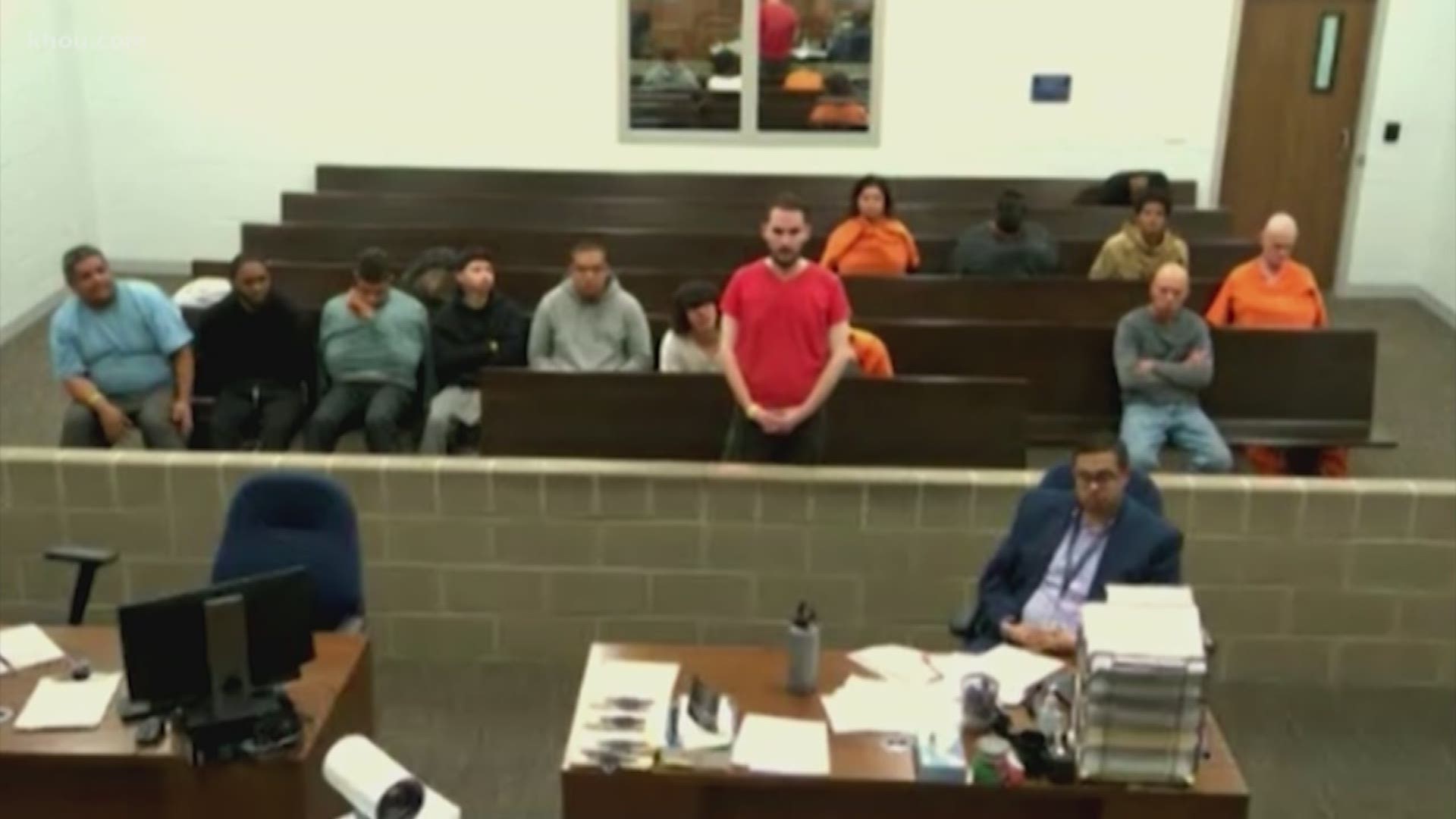 HOUSTON — The man charged with arson in the fire that destroyed the Wilde Collection museum in the Heights appeared in court for the first time Monday.

During the probable cause hearing we learned Jindra's ex-girlfriend worked at the store, but she was not in the building during the fire. Though, there were other employees and customers in the store when Jindra allegedly ignited the fire.

Thankfully, none of them were injured.

Jindra told investigators that God spoke to him on Halloween and told him to burn the store.

Court records state Jindra went to Walmart to purchase two gas cans before going to a gas station to fill them.

Jindra even admitted to drinking a few beers before going to Wilde Collection because he was nervous.

Court records state he wanted to fulfill the book of Revelation.

A Twitter account with Jindra's first and last name posted Friday, “The Wilde Collection is dead. By my own hand and wrath I say this.”

Jindra told the judge he wants to represent himself.

Court documents indicate Jindra may have a mental health issue. 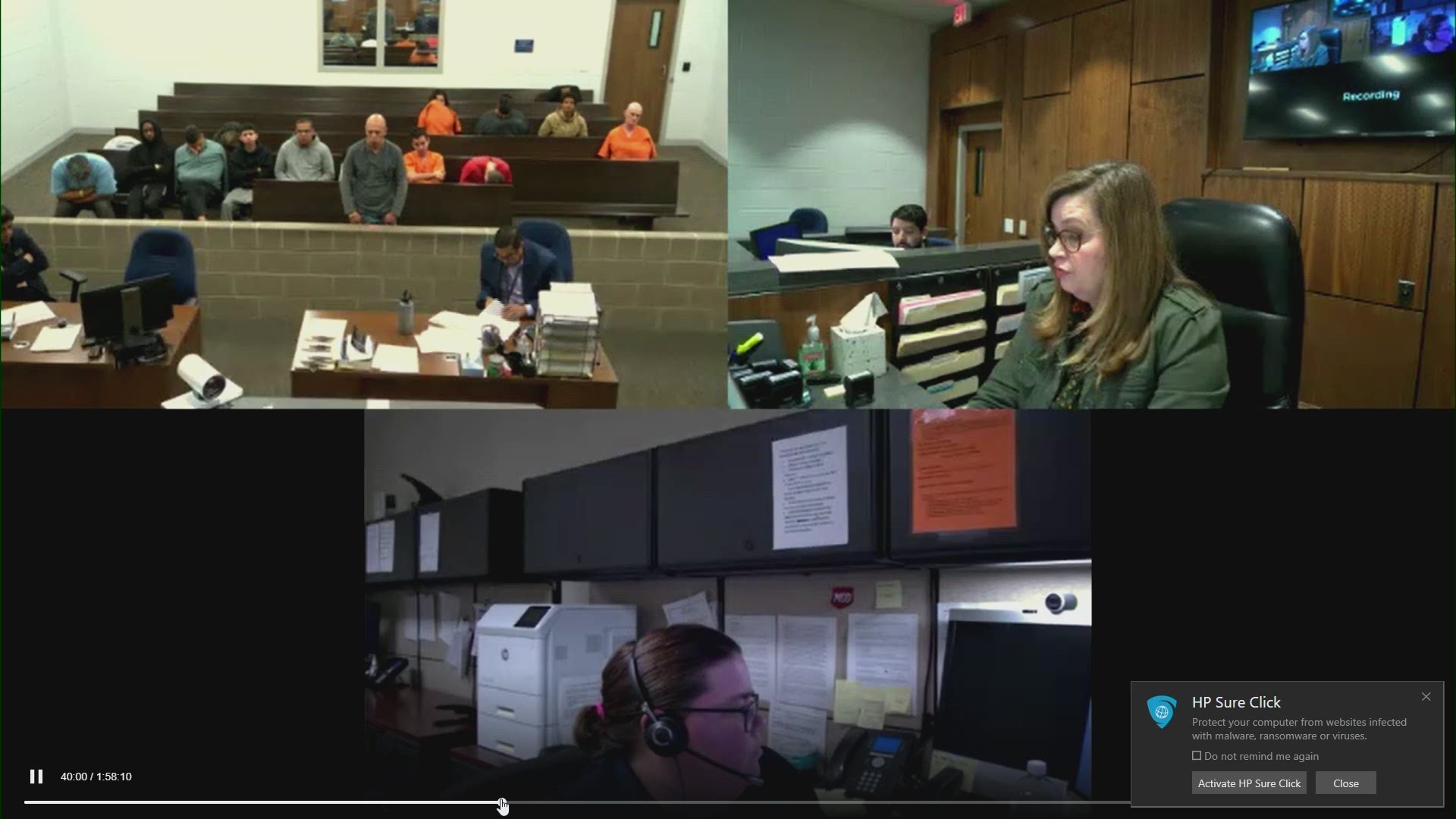