Anyone with information who can help in the investigation should call Houston Crime Stoppers at 713-222-TIPS. 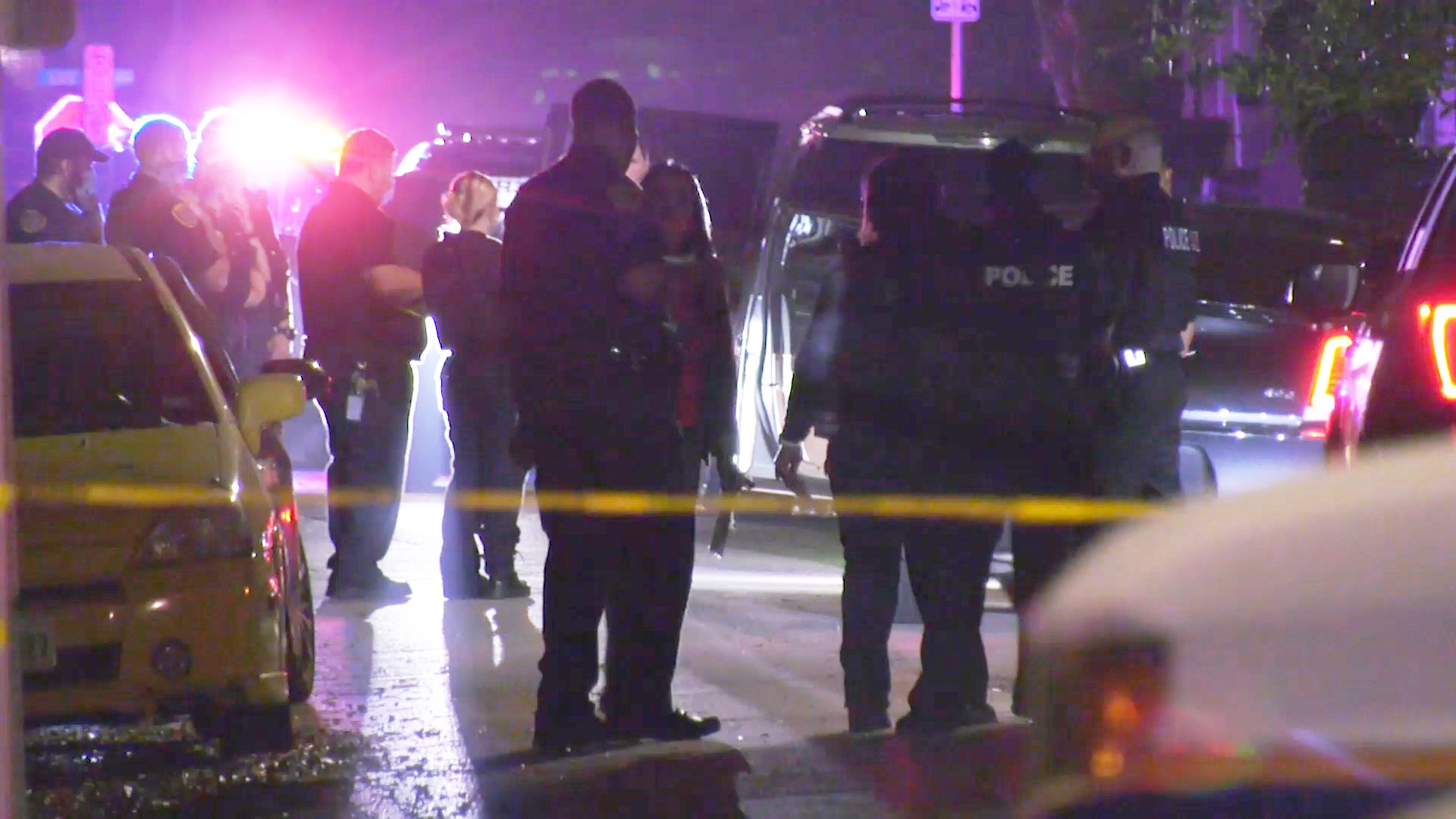 HOUSTON — Police are looking for the person who fatally shot a man in Houston’s Third Ward early Monday morning.

The shooting happened sometime after 12 a.m. near the 2400 block of Arbor.

Police received reports of multiple gunshots in the area and found a man in his 30s dead in the passenger seat of a white sedan. Whoever was driving the vehicle ran away.

Friends of the victim were also at the scene in an SUV.

It’s believed the gunfire happened a block or two away, and whoever was driving the vehicle initially sped away but then stopped and fled on foot.

South Central officers are on a shooting at 2400 Arbor St. Upon arrival, officers found one adult male deceased. #hounews CC9

At this time no names have been released as the investigation continues.

Anyone with information who can help in the investigation should call Houston Crime Stoppers at 713-222-TIPS.