Six injured in shooting outside car wash in southwest Houston

The motive for the shooting is unknown and there are no suspects in custody. 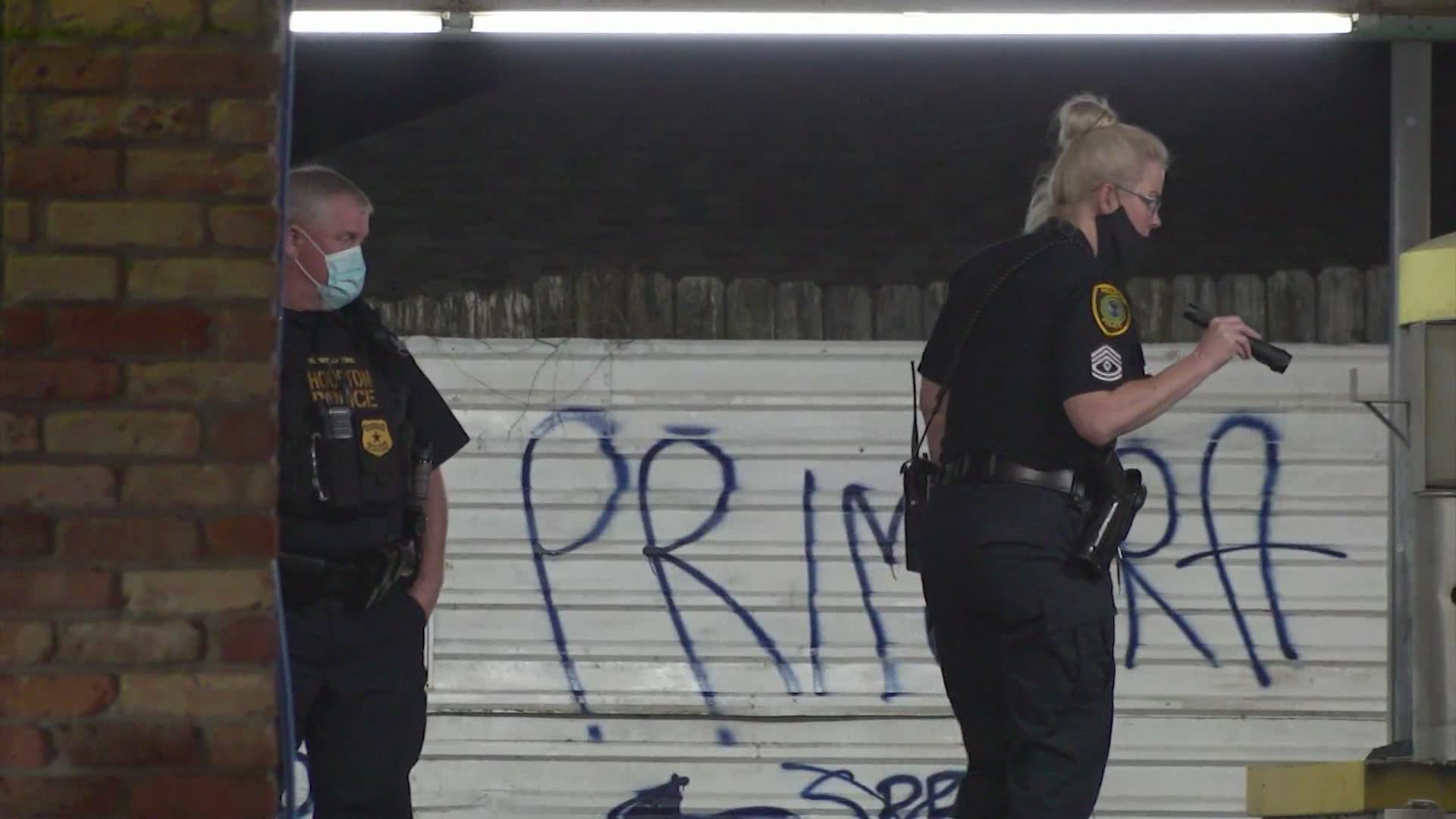 HOUSTON — Houston police said six men were hospitalized Friday night after a shooting at a car wash on the southwest part of town.

It happened at about 10 p.m. at the Spot Free Rinse Car Wash in the 8700 block of Beechnut Street.

Houston police said when they initially responded, they only found one man shot. They later learned five other men went to nearby hospitals for gunshot injuries.

One of the men had to be taken to the Texas Medical Center by Life Flight. At last check, his condition was listed as critical.

The motive for the shooting is unknown and there are no suspects in custody.

If you have any information on this scene, call the Houston Police Department or Crime Stoppers at 713-222-8477.