HPD: Man shot 3 times after questioning why his girlfriend was at southwest Houston home

Police are still looking for the gunman who shot the man. 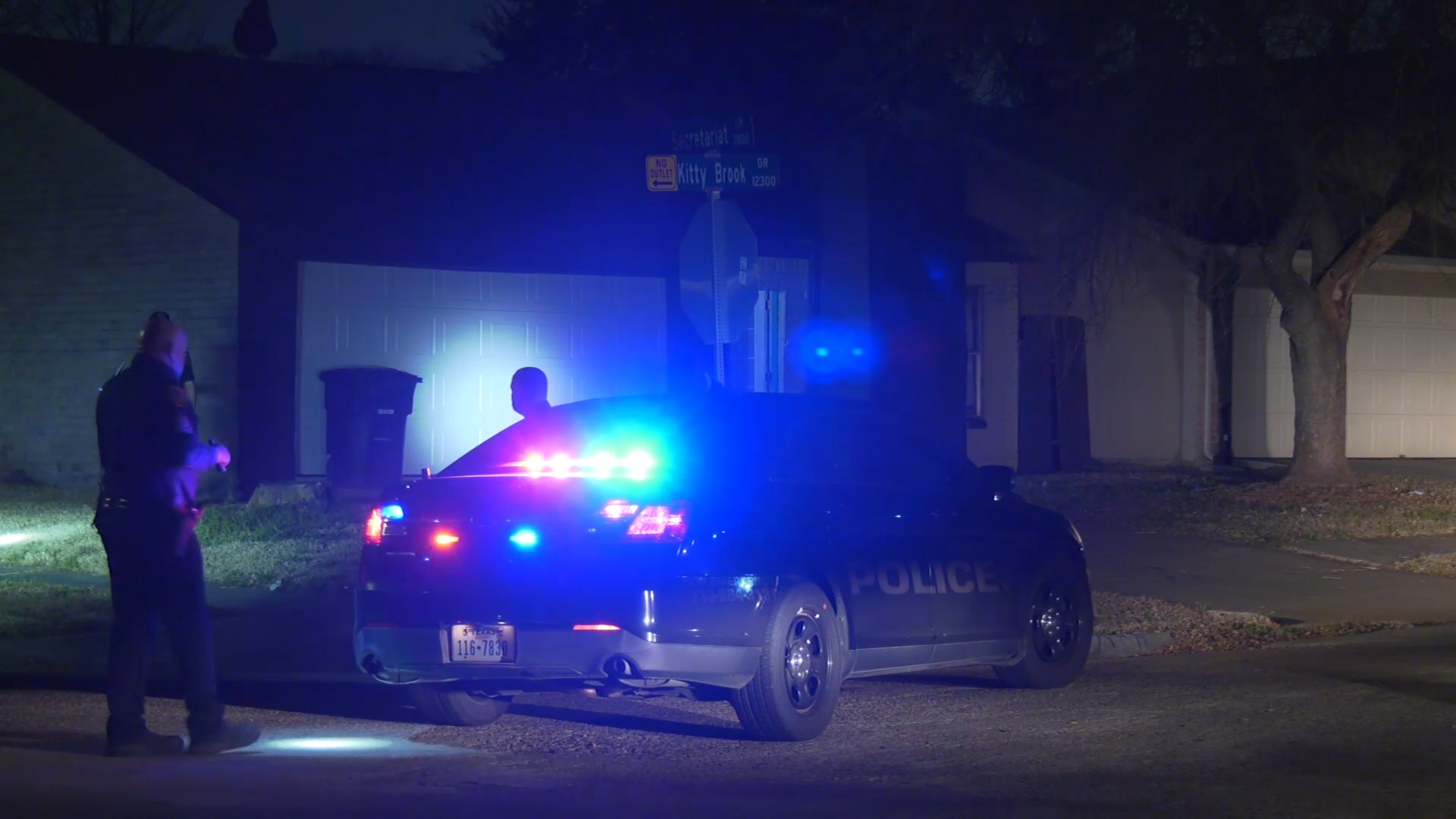 HOUSTON — Houston police are investigating the shooting of a man in a southwest side neighborhood that happened early Thursday morning.

The shooting was reported before 1 a.m. when a patrol car was flagged down at a gas station on Fondren, according to Lt. R. Willkens with the Houston Police Department.

Officers found a man with gunshot wounds to his arm, leg and stomach. He was taken to the hospital and is expected to survive. Police later identified him as Demetrous Butler, 28.

Police learned Butler was shot outside of a home in the 12300 block of Kitty Brook as he questioned another man about his girlfriend being at the home.

Police were told a black Mercedes left the scene soon after the shots were fired. The suspect was later described only as a black male in his late 20s to early 30s who possibly goes by the name “JD” or “JB.”

Anyone with information that may help investigators can call Houston police at at 713-308-8800 or Houston Crime Stoppers at 713-222-TIPS.