The resident was also wounded and taken to the hospital, according to the sheriff's office. 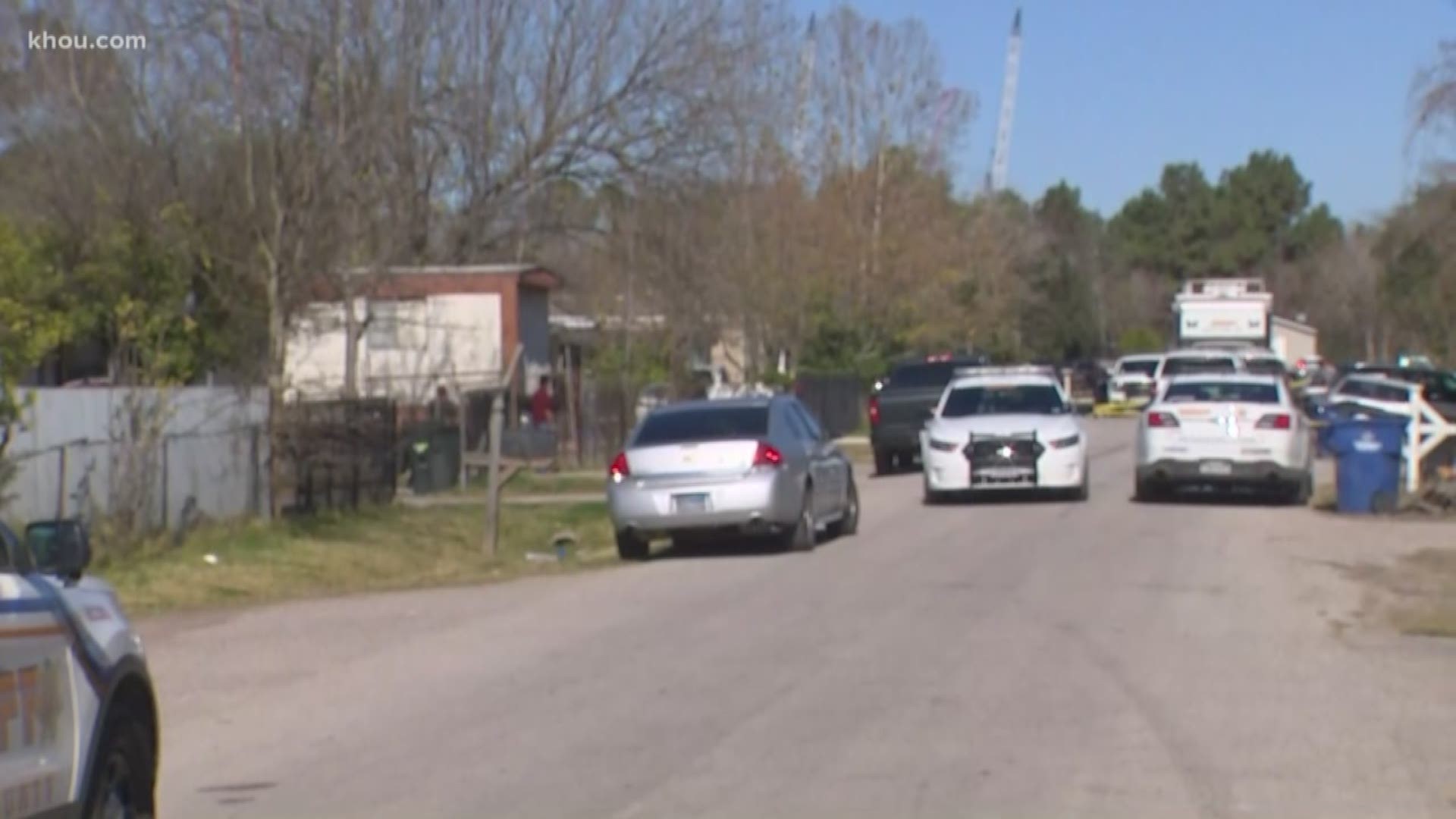 CHANNELVIEW, Texas — Three men were killed in a shootout with a resident during an attempted home invasion in Channelview, the sheriff’s office said.

The shooting was reported at about 10 a.m. Monday in the 1800 block of Amie Michele.

Early reports from the Harris County Sheriff’s Office indicated multiple men wearing dark clothing attempted to break into the home. One resident inside the home hid while another grabbed a shotgun and exchanged gunfire with the alleged home invaders.

At least three suspects were shot, and all three died at the scene.

Sheriff Ed Gonzalez said other suspects may have also been involved in the crime before fleeing.

The resident who opened fire was also shot and taken to the hospital in unknown condition. He was said to be in surgery at last check, the sheriff said.

Deputies said it’s not yet clear why the home was targeted. It also was not known if the suspects forced their way into the home or if the property was unlocked.

All of the suspects killed appear to be in their early twenties, the sheriff said. Their identities have not been released.

“There are three males deceased inside the home right now,” said Sheriff Gonzalez. “It appeared they were committing some type of home invasion or attempted burglary inside the residence. We’re going to have a lengthy follow-up investigation out here at the scene. Having three dead bodies inside a home is something that is not very common.”

Google Street views indicate the residence is located inside a mobile home community.