Stock up while you can, if you want to start 2020 with a little liquor. 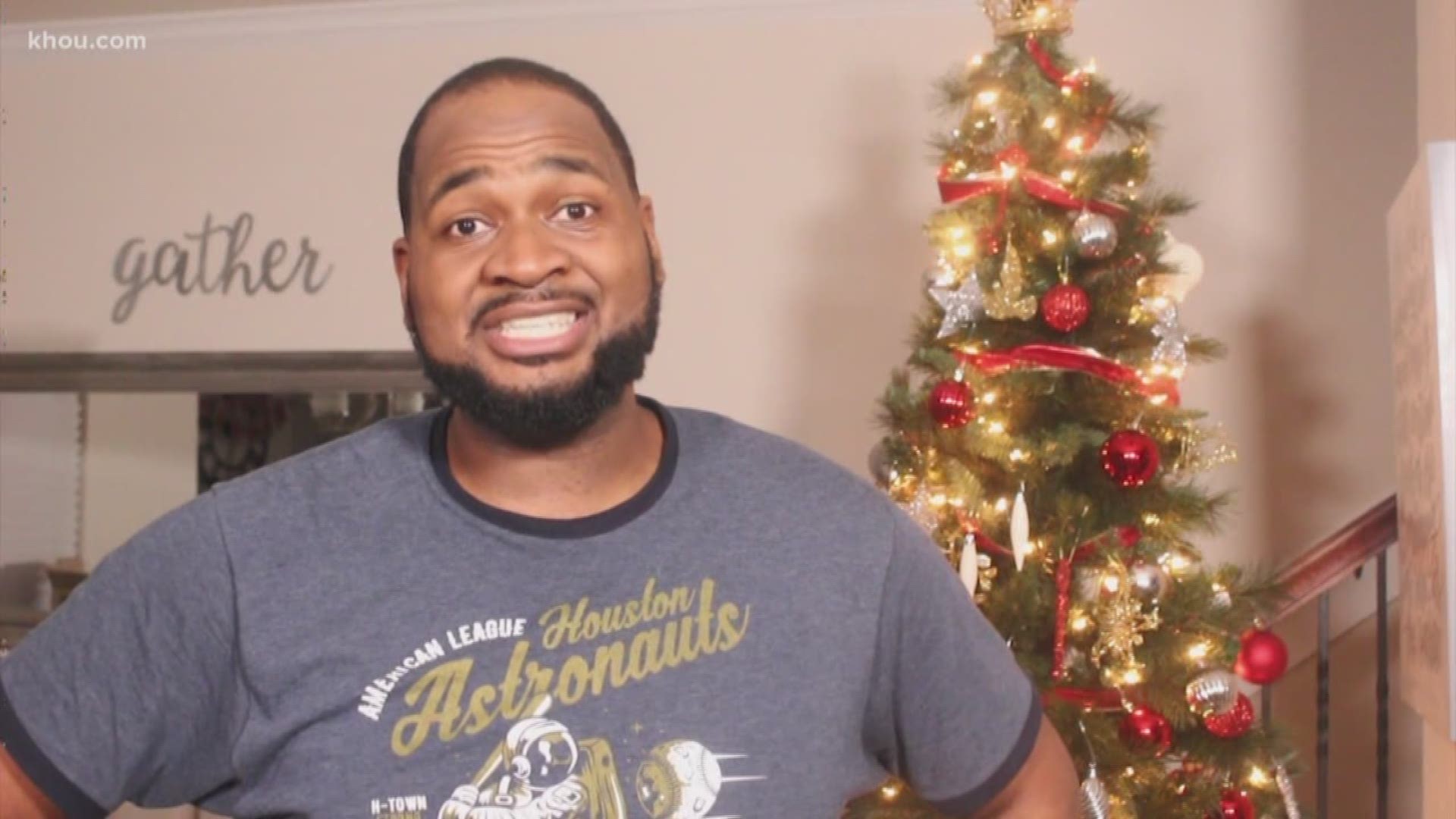 HOUSTON — Hundreds of people move to Texas daily, so it's time for the annual reminder about our state's liquor laws.

That's right, Texas transplants, you can't buy liquor on Christmas Day or New Year's Day. This usually leads to a rush at liquor stores on Christmas Eve and New Year's Eve — get it while you can or you'll have a dry holiday.

But that's not all.

Texas state law states no person may sell, offer for sale or deliver any liquor on New Year's Day, Thanksgiving Day, Christmas Day or on Sundays.

If New Year's Day or Christmas falls on a Sunday, which it doesn't this year, then liquor sales are also banned the following Monday.

Lawmakers created the Sunday rule in 1935 after the end of Prohibition. Legislators added Christmas Day to the ban in 1967, and in 1979 Thanksgiving and New Year’s were added as well.

Texas isn't alone, however. Half of the country bans liquor sales on Christmas Day.

Here's a list of other laws pertaining to alcohol in Texas, some of which you may find odd:

In Texas, you can drink as a minor.

You heard us right, you can drink as a minor, but only if the minor's parent, legal guardian or adult spouse is present, according to TABC.

No sales near churches or schools.

TABC says you can't sell alcoholic beverages within 300 feet of a public or private school, church or public hospital in cities or counties where the local city council or commissioners court have approved an ordinance requiring that retailers refrain from locating near schools or churches. The distance may be increased to 1,000 feet at the request of the governing body of the school/church.

No sale during certain hours and days.

This is when things get really wacky. There are certain times you can purchase alcohol depending on the type of establishment. Below is a list of the times and days by TABC:

“Sports venue” means a public entertainment facility property, as defined by Section 108.73, that is primarily designed and used for live sporting events. In addition to any other period during which the sale of alcohol is authorized, a licensed or permitted premises located in a sports venue may sell alcoholic beverages between 10 a.m. and noon on Sunday.

In addition to any other period during which the sale of alcohol is authorized, a licensed or permitted premises located at a festival, fair or concert may sell alcoholic beverages between 10 a.m. and noon on Sunday.

Yes, the times and days are weird, but hold on, because the wacky train continues.

To-go margaritas and daiquiris are legal.

Yes, to-go margaritas and daiquiris are legal just like they do down in New Orleans ... kinda.

The daiquiris that are to-go in Texas are different. TABC states a wine and beer retailer's permit has to be obtained by the business to sell to-go margaritas and daiquiris, but even then, these drinks can only be made with wine or beer. So, the drink may taste a little different and it definitely won't have any rum or tequila in it.

(KVUE in Austin contributed to this report.)