'What would drive her to that point?' | Church camp friend reacts to Magen Fieramusca's arrest 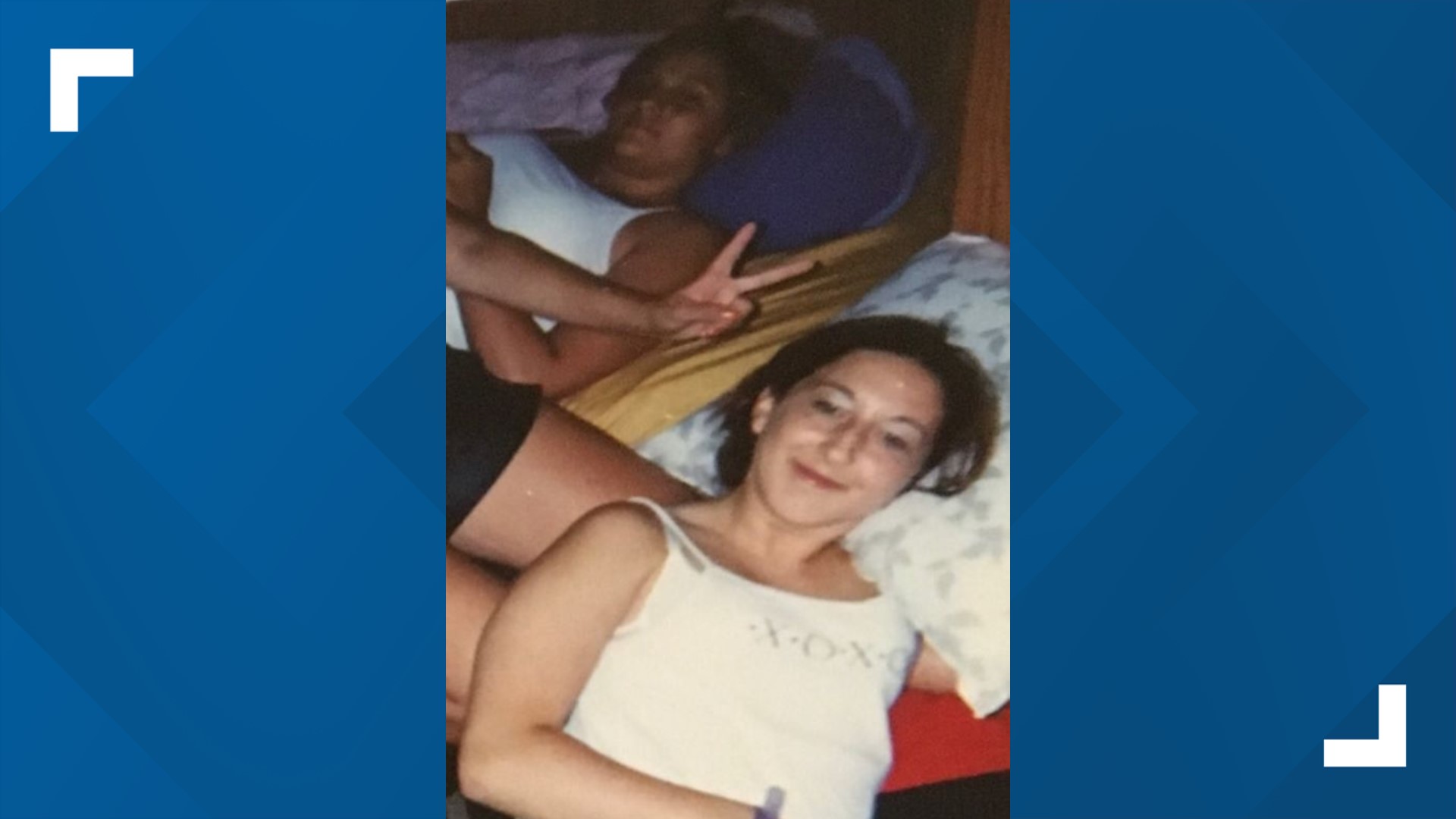 Friends said the two were inseparable.

A fellow roommate from that camp, Kristina Sellers, said they all stayed in the same dorm, and Heidi and Magen were attached at the hip.

It wasn’t just years, but closer to decades ago.

“I was a little younger one of the dorm, so they were a little older than me," Sellers said.

But for Kristina Sellers, the memories come to mind as though it were yesterday.

“Magen really looked out for me at camp, they clicked instantly. I believe they were about 11 years old," Sellers said.

It’s been forever since that church camp in Columbus where Kristina first met the two best friends. Heidi and Magen remained close over the years, but Kristina eventually lost touch.

“We had Myspace back then and then the AOL Instant Messenger, but as times got older, and I grew up, we lost contact," Sellers said.

But since hearing the news of what’s happened, the memories have been flooding back.

“I hated my hair, and I remember, Magen sitting me down, her and Heidi, explaining that we’re not always going to like the way we look, but we’ve got to be confident and strong. I just remember them being very attentive to me, especially since I was the youngest in the dorm," Sellers said.

As a young girl, they were her role models.

“It was just like I said, an instant kinship," Sellers said.

But the tragedy that’s played out this week leaves her speechless.

And even though she hasn’t come to know the person Magen’s become, the accusations are so far from the childhood friend she remembers from long ago.

Sellers says she is praying for both Heidi and Magen’s families, calling this "a double tragedy."