Dimitrios Pagourtzis will stay at the North Texas State Hospital for up to 12 more months, according to his attorney. 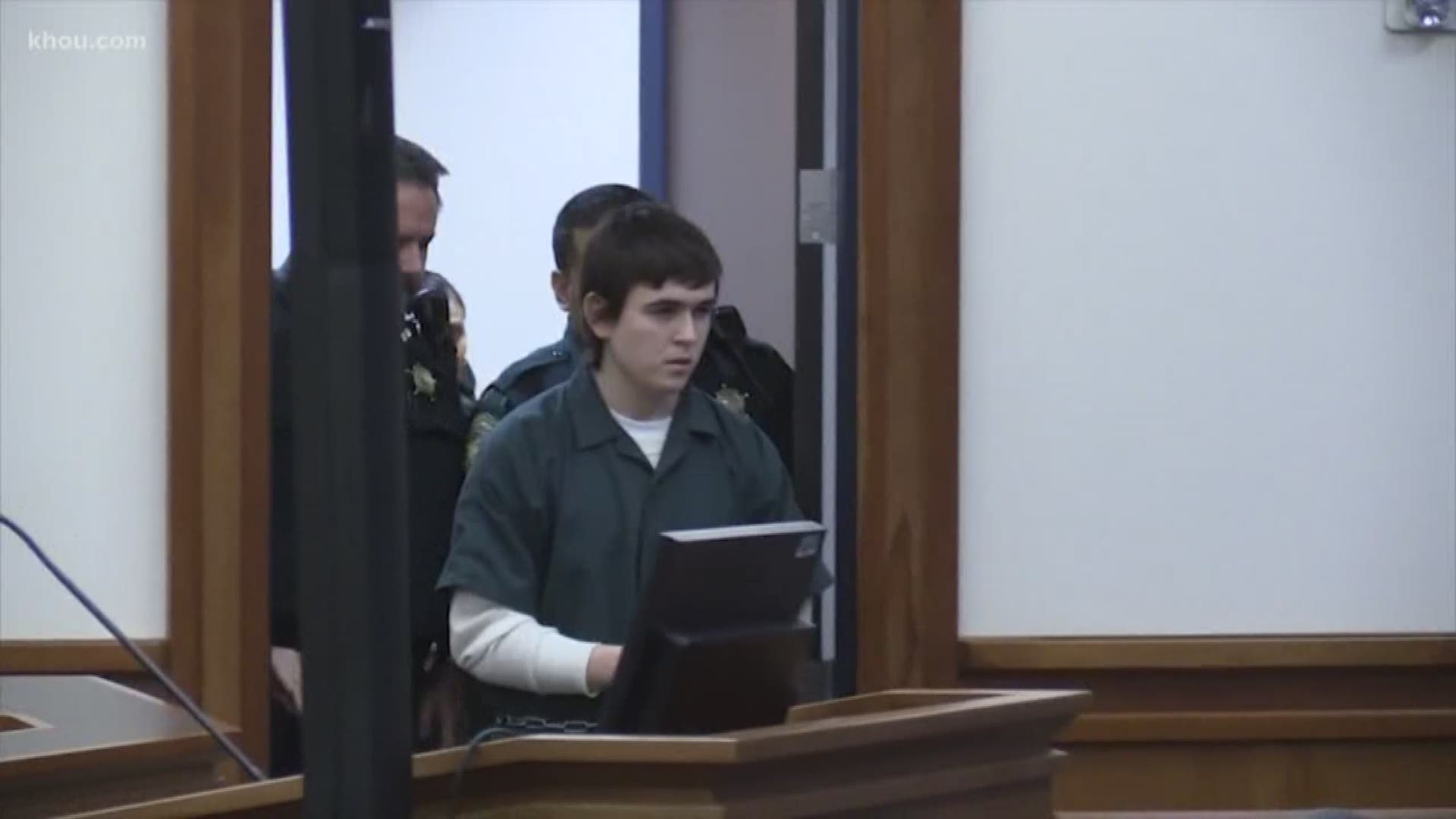 SANTA FE, Texas — The 19-year-old charged with the May 2018 mass shooting at Santa Fe High School still isn’t competent to stand trial, according to psychiatrists treating him.

Editor's note: The video above originally aired in November of 2019.

“This requires that he be recommitted for an additional period up to 12 months as the State’s doctors continue to try to restore him to competency,” attorney Nicholas Poehl said.

Pagroutzis was moved to the mental health facility in December of 2019 after three psychiatrists agreed that he wasn’t able to help with his defense.

Poehl said the teen’s mental health deteriorated in jail and that he had no understanding of the legal proceedings.

The trial was originally scheduled to begin in February 2020 after it was moved to Fort Bend County  because of intense publicity in Galveston County.

Pagourzis was 17 years old and a student at Santa Fe at the time of the shootings.