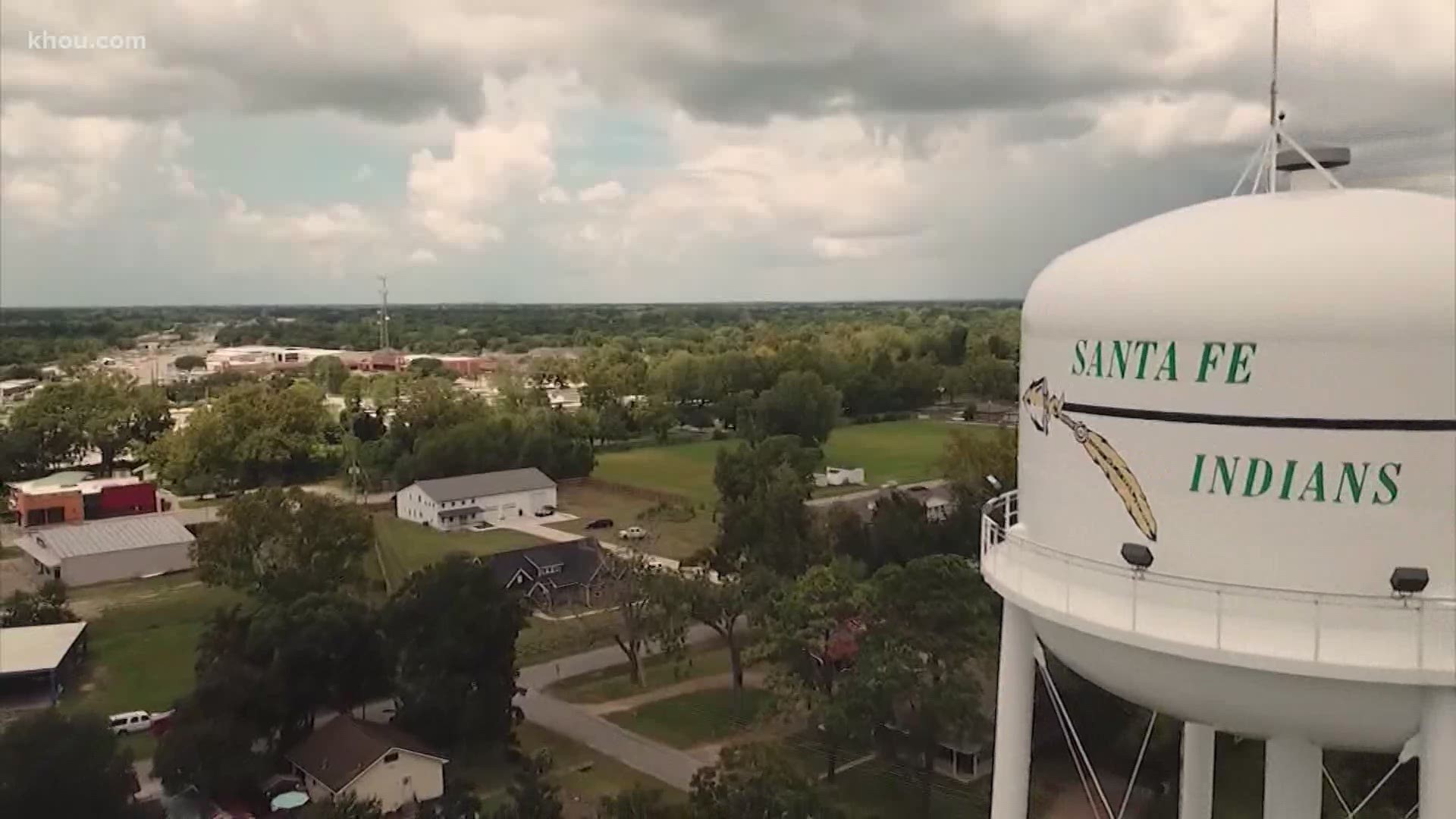 SANTA FE, Texas — The City of Santa Fe is planning a day of festivities to commemorate the Fourth of July. It will include a parade and its first citywide fireworks show.

He said it will be organized in a way that people can socialize at a distance.

“I was thinking to myself, ‘This city needs a win.’ Right now, it seems like they’ve been hit by almost everything possible to be thrown at them,” Adams said.

However, more than two years after a deadly school shooting at Santa Fe High School, some are questioning if this is the right choice because the loud bangs and pops may trigger survivors and those with Post Traumatic Stress Disorder.

Adams, an Army veteran, is aware that fireworks and loud noises can trigger someone with PTSD.

“I came from the military, I understand PTSD,” Adams said. “I’m not a psychologist, psychiatrist, I’m not going to pretend to be one. But you put positive events around the things that are triggers.”

“Crowds are a trigger. Sirens, loud noises, the firecracker noises which are similar to gunshots,” Van Ness said.

Van Ness said she thinks the city needs to be more mindful of what some residents are going through.

“Even knowing it’s coming, she can’t control the way her body is going to react to it,” Van Ness said.

“After you trigger someone due to fireworks then what kind of help are they getting? They’re triggered,” Prasad said. “They’re upset but there’s no clinical, safe setting for them to be in.”

Van Ness understands life moves on so it’s best to remove her daughter from unhealthy situations.

“We’ve had to make these decisions and look at each event and say, ‘This isn’t for us.’ And so, that’s what we’ve done in this. We’ve actually decided to leave town,” Van Ness said.

Prasad encourages anyone who may suffer from PTSD to seek help.

RELATED: Treasure chest worth more than a million dollars found in the Rocky Mountains