State and local emergency officials said they’re preparing for the 2020 hurricane season’s first storm in the Gulf of Mexico, while urging Texans to do the same. 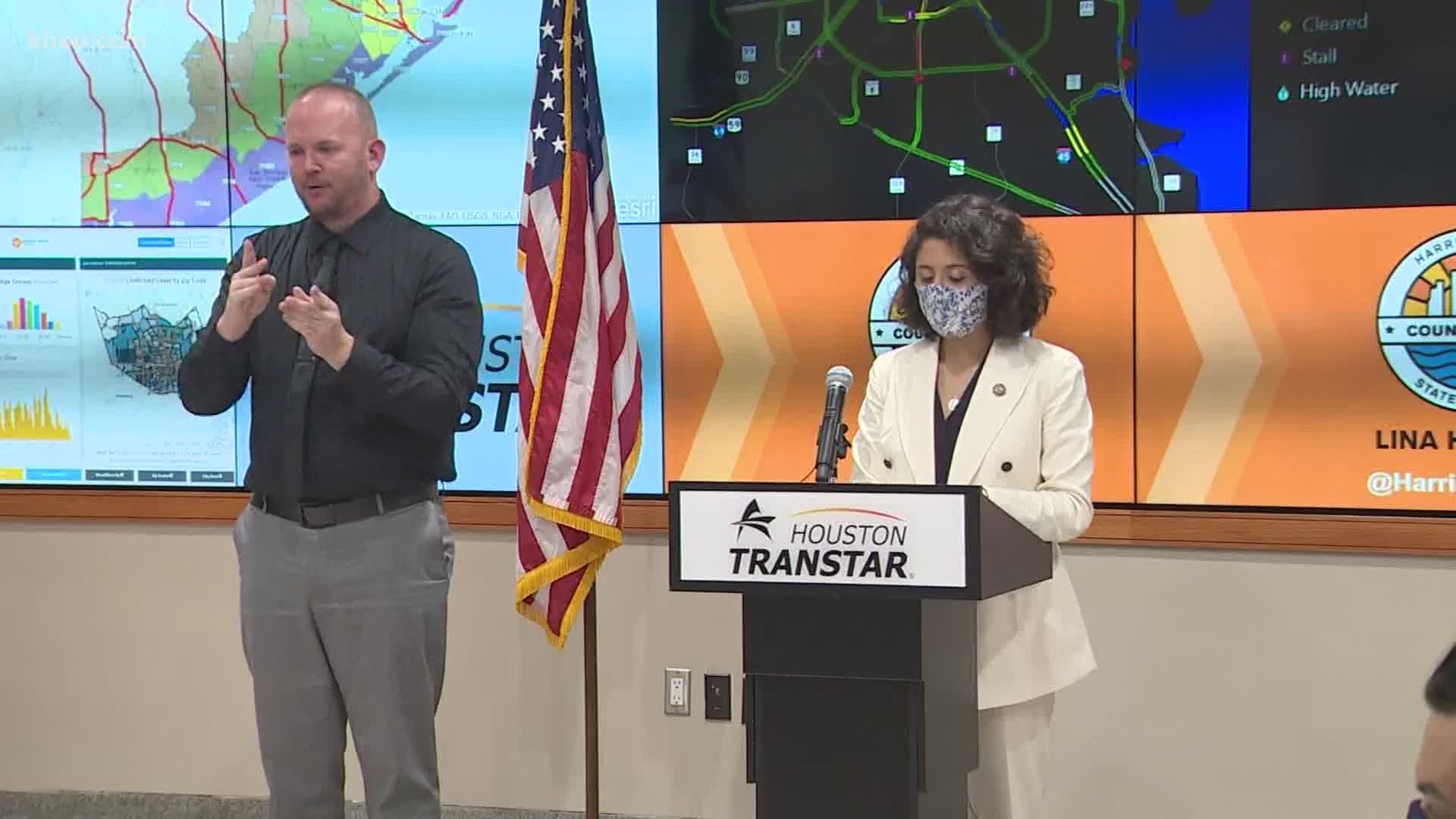 On Friday, state and local emergency officials said they’re preparing for the 2020 hurricane season’s first storm in the Gulf of Mexico, while also urging Texans to do the same.

“This situation is different from other types of storms we’ve dealt with in the past because this is the first one that I’m aware of where we had to deal with a storm, while at the same time, deal with a pandemic,” said Governor Greg Abbott during a Friday news conference.

Gov. Abbott told reporters the state is handling its storm response more cautiously. He said they already have plans in place to safely move people in nursing homes and separate those with COVID-19.

If an evacuation is needed, the governor is asking local officials to change up their strategy because of the virus.

“How we used to be able to put 50 people on a bus, that number may be down to 15 now,” said Chief Nim Kidd with the Texas Division of Emergency Management. “This will mean earlier evacuation than what we may have normally seen in the past, and frankly, it may also mean evacuations for storms that we might not have evacuated in the past for.”

Chief Kidd said state teams have made sure they have enough personal protective equipment and cleaning supplies.

He said federal partners are helping them with hotels and motels in case families need to be sheltered away from others.

He and other county leaders are urging residents to make an emergency kit and a hurricane plan.

“We are expecting an active season, so the time to prepare is now,” said Jeff Lindner, a meteorologist with the Harris County Flood Control District. “The time to build your plan, the time to stock your kit, the time to make sure your insurances are in place is now.”

Sanchez recommends flood insurance for all Harris County residents, whether they live in a floodplain or not. Policies take 30 days to activate.

Harris County Judge Lina Hidalgo said the county has identified areas for shelter in case people from Louisiana must evacuate to the Houston area.

On Friday afternoon, Gov. Abbott urged Texans living within 50 miles of the Louisiana state line to prepare for an evacuation in case of flooding.

RELATED: Hurricane evacuations: Know when and where to go