The name of the person in the U-Haul was not released. 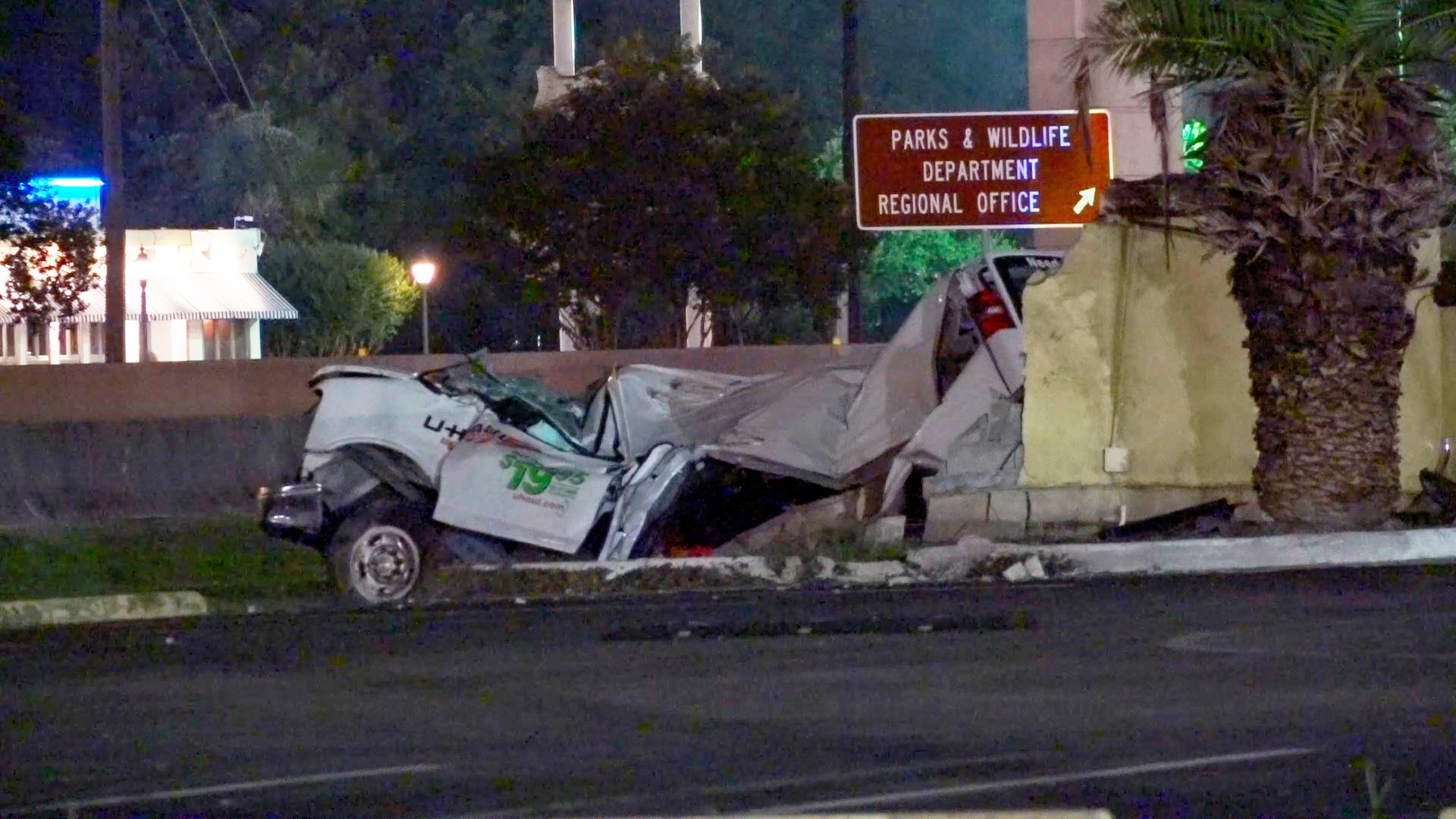 HOUSTON — Houston police are investigating a fatal crash that happened on the city’s north side late Sunday.

It was reported just before midnight along I-45 North near Fallbrook.

Investigators said a witness saw a U-Haul van attempt to pass another vehicle when the driver lost control of the van and overturned, striking a concrete pillar.

The U-Haul driver, later identified as a 30-year-old man, died at the scene. His name was not released.