1 dead, 1 flown to hospital after crash in north Harris County 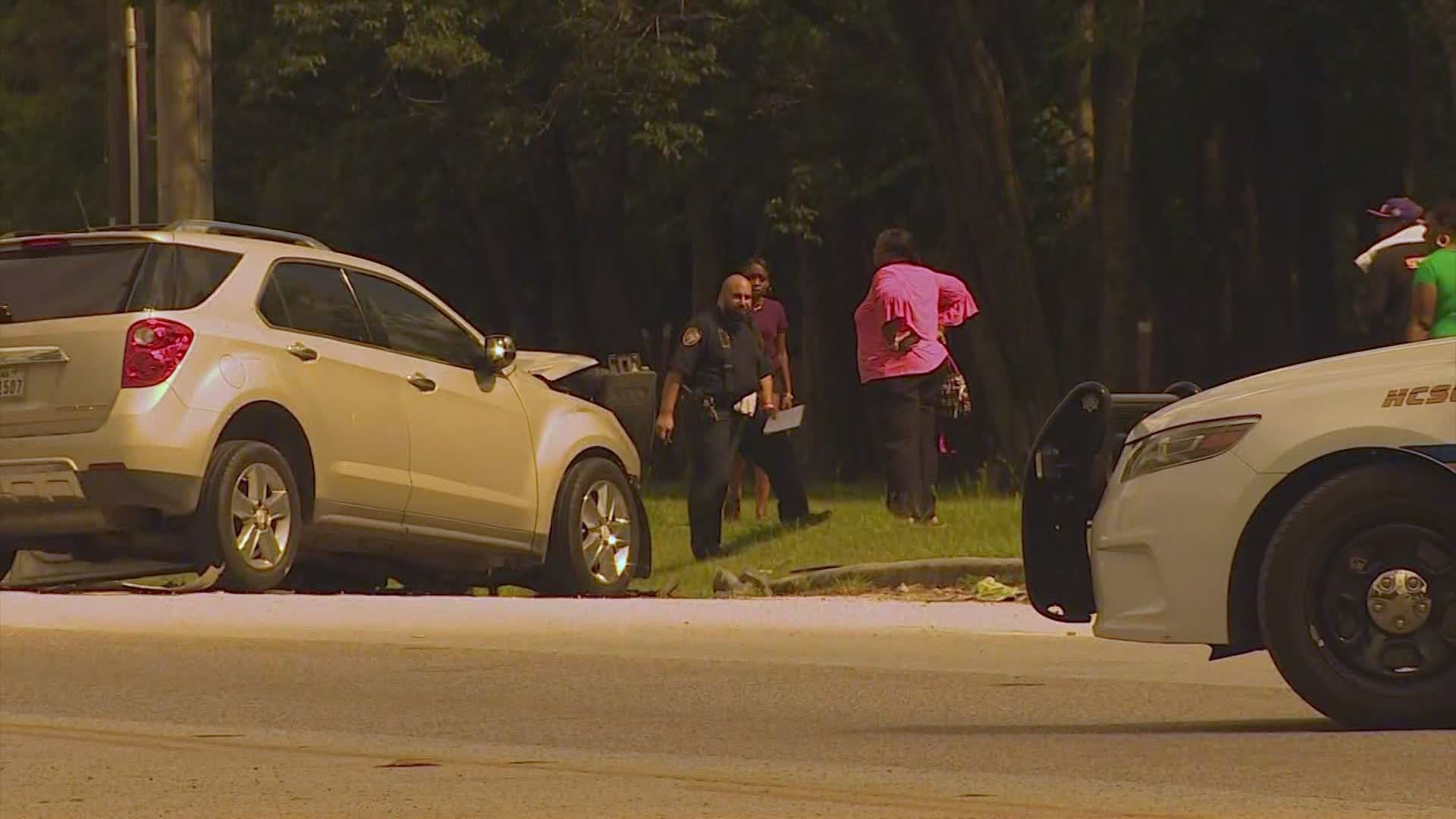 HARRIS COUNTY, Texas — One person was killed and another was seriously injured Sunday in a head-on crash in north Harris County, according to authorities.

@HCSOTexas units are investigating a fatal crash at the 16600 blk of Ella Blvd, near 1960. One person is deceased on scene, one has been flown by Lifeflight, and others are being treated. #HouNews pic.twitter.com/nIbv9k6XHW

HCSO investigators are working to find out what happened.

This is a developing story and will be updated.