The driver was partially ejected from the wreckage and died at the scene, police said. 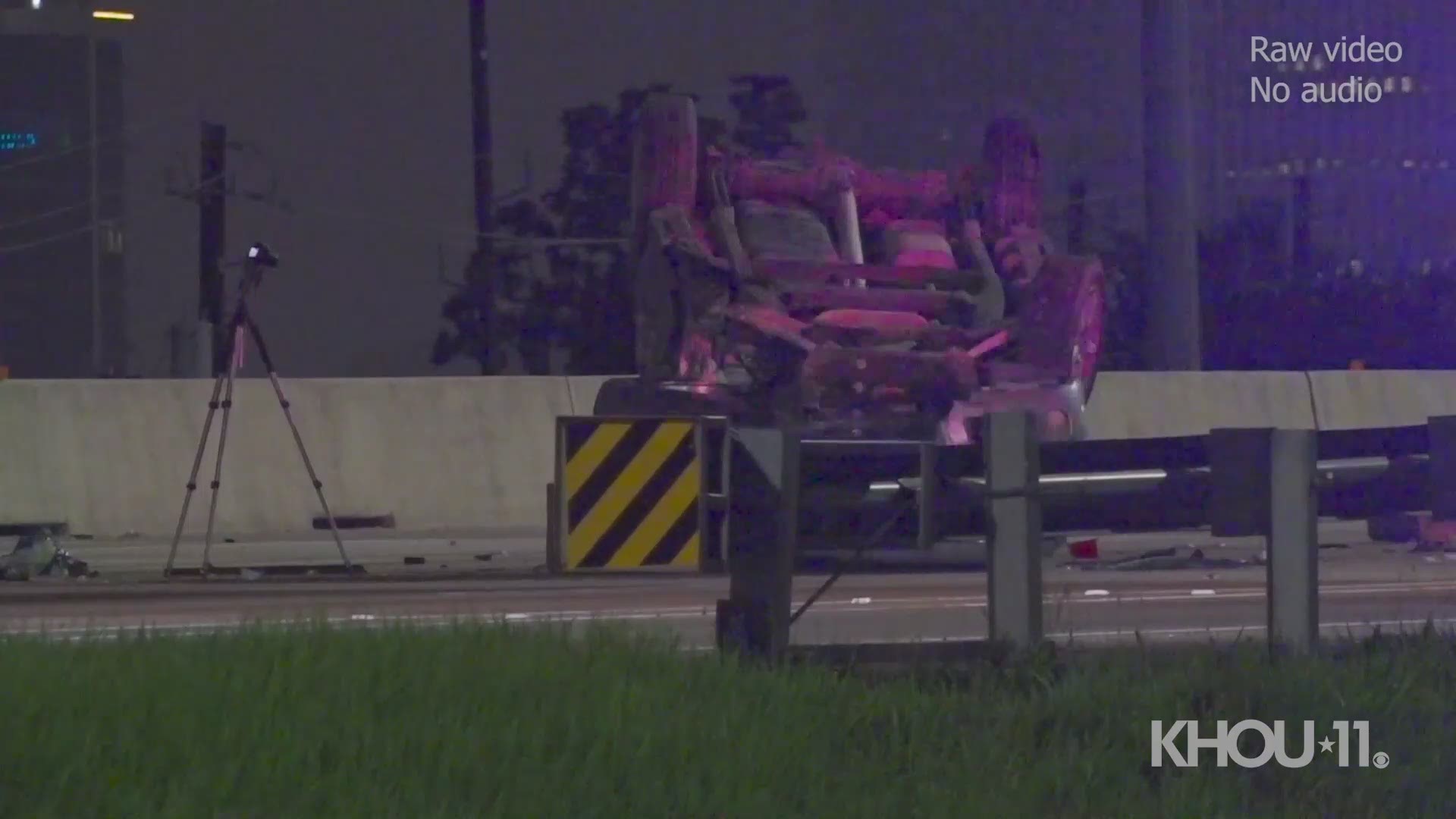 HOUSTON — Houston police are investigating what caused a pickup truck to roll on Highway 288, the South Freeway, early Monday morning.

The crash closed the northbound lanes at Southmore for several hours, but the freeway has since reopened.

Police said a man driving a Chevrolet Avalanche lost control for unknown reasons and hit a guardrail before flipping. The driver was partially ejected from the wreckage and died at the scene, police said.

Police believe the man was not wearing his seatbelt.